HMD brought a bunch of devices at IFA 2019 - two nostalgia-infused feature phones and two Android One-powered midrange smartphones - the Nokia 7.2 and 6.2. We already explored the 7.2 in detail and now it's time for the Nokia 6.2 to step into the limelight.

The Nokia 6.2 is a cheaper alternative to the Nokia 7.2. It has the same large screen with HDR10 support and the triple-camera setup, but its more affordable owing to downgrades of the chipset and the selfie camera. 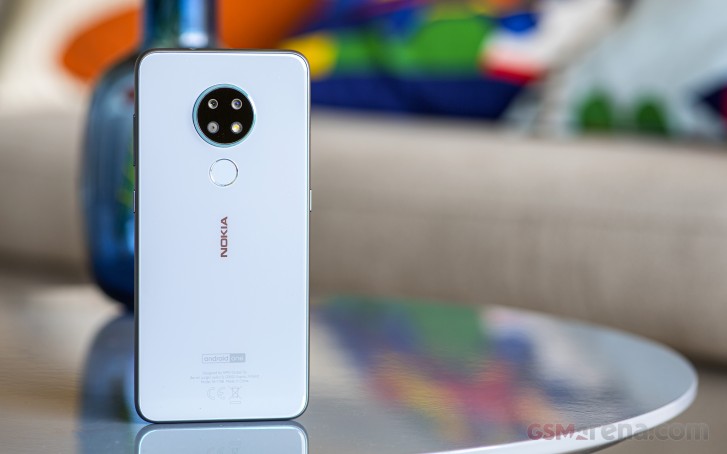 The Nokia 6.2 is a nice looking glass phone with a 6.3" PureDisplay - meaning an IPS LCD screen of 1080p+ resolution with HDR10 support. It has an 8MP selfie shooter within its droplet-shaped notch, while the triple camera on the back is similar to the Nokia 7.'s regular/ultrawide/depth combo, though the primary sensor has changed. The battery stays the same at 3,500 mAh capacity, and so is the operating system. It's Android 9 Pie and the phone is part of the Android One program which means stock looking UI and a relatively fast track for updates. 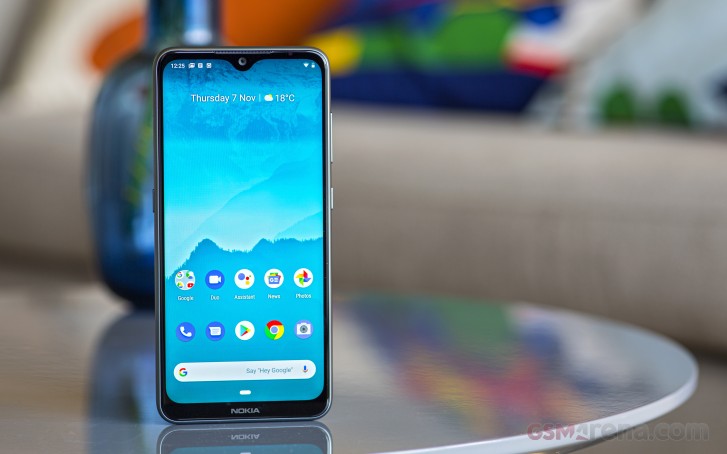 The Snapdragon 636 chipset is probably the biggest letdown within the Nokia 6.2 - it replaces the 660 model we saw on the Nokia 7.2 - also not ideal, but still quite powerful. The 636 SoC is built on an older manufacturing process and was already feeble when it got out two years ago so we are not too optimistic.

The Nokia 6.2 is looking really good in spite of the Snapdragon 636 concerns and we are more than happy to give it a fair fighting chance.

The Nokia 6.2 comes in a rather large paper box and its bundle contains a 10W charger, a USB-C cable, and a cheap-looking plastic headset with a mic. 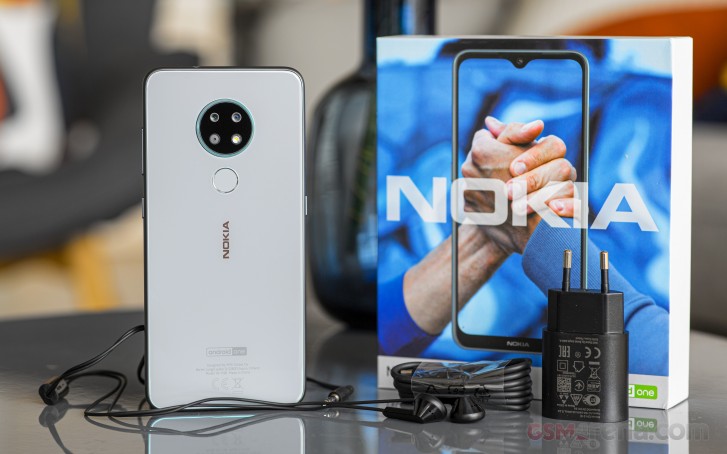 There is no silicone case inside the box, and you don't get a pre-applied screen protector either.

its an option for saving your eyes. you can stop it any time.

Hi, anybody got this screen bug issue where the display suddenly goes without colours, only black and white,it just happens to my Nokia 6.2 last night. So I did to turn off and on my phone, I can see the Androidone still has the same green colour. Bu...

My previous phone was a Lumia, I loved it. Now a rebooting machine any given time. U hate it.