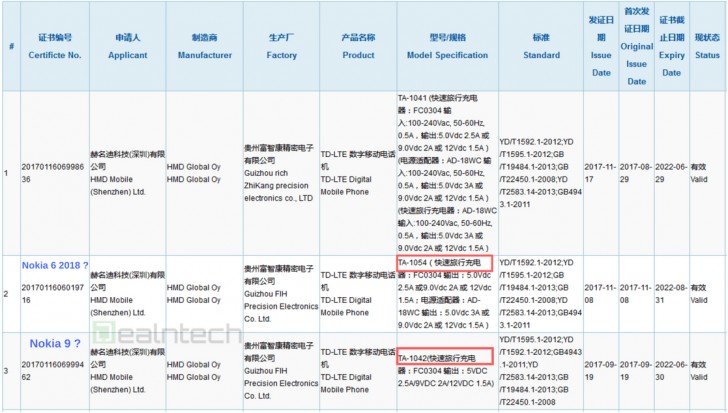 And it’s just this model number that matches the Nokia 9 in the image below, also TA-1005 and TA-1009 (though those are still MIA on TENAA). 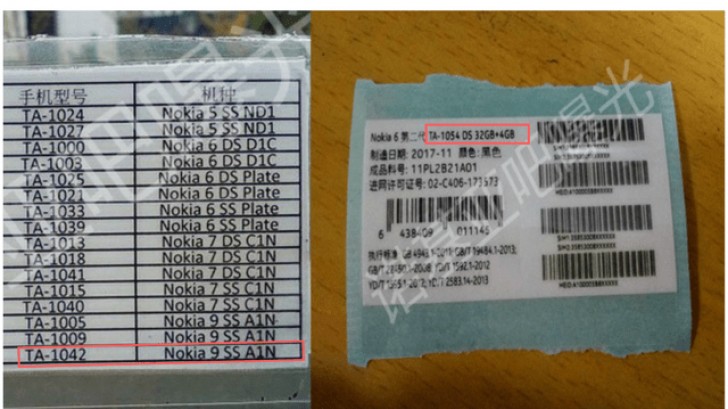 Anyway, there’s a Nokia event on January 19 and the Nokia 9 will allegedly be the star. Other rumored participants include the Nokia 6 (2018) and Nokia 8 (2018). The original Nokia 6 launched in China on January 19 this year. We might get some action at CES too (January 9-12).

sorry if you get offended by my bad joke that I pretend to be as clueless as that guy, actually the sarcasm intended to offend that guy using sarcasm, bro.

I told about HMD Global HQ, Bro it will be a nokia campus which is a branch in China(Not a Company HQ). Company HQ is different it is the central headquarter branch which is in Finland. Search for both "HMD Global HQ" and "Nokia HQ". Any company ca...