Nokia 9 spotted in the wild

They are among us – no, not aliens, but Nokia 9 prototypes. Someone was spotted in Jakarta testdriving the phone’s alleged Dual 13MP camera.

You can see the vertically-oriented dual camera on the back. With the LED to the side, it matches the design we saw leaked by a case maker.

The front – allegedly sporting a 5.5” OLED screen with a tall 18:9 aspect ratio – is less clear. There have been rumors of rounded sides and it kind of looks like that is the case in these images. 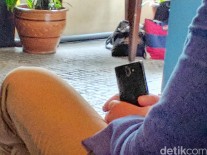 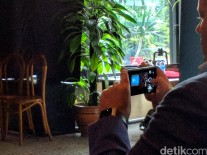 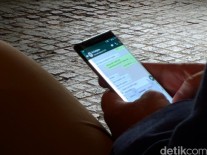 There is a chance that this is a Nokia 7 Plus instead, which features a similar design and spec sheet. Either way, we hope to find out at the MWC – HMD promised awesome stuff.

Nokia 7 plus will be the first Nokia with 18:9 screen

Note to Nokia: bring this model clad with a Snapdragon 845 and Android 8.1 to the good ol' US of A. Godspeed.

Then create your own phone manufacturing company. You have better ideas than HMD. Hands down to these kinds of people. Every one has a right to say their opinions (except North K.) but these comments like this make me mad. lol TBH, you better stay wi...