According to Nokiapoweruser, HMD Global is readying to launch a plethora of new handsets ranging from Nokia 1.4 all the way up to Nokia 7.3 and 7.4. The earliest one to arrive is the Nokia 1.4, which is scheduled for sometime in February. Most of the phone's specs are already known. 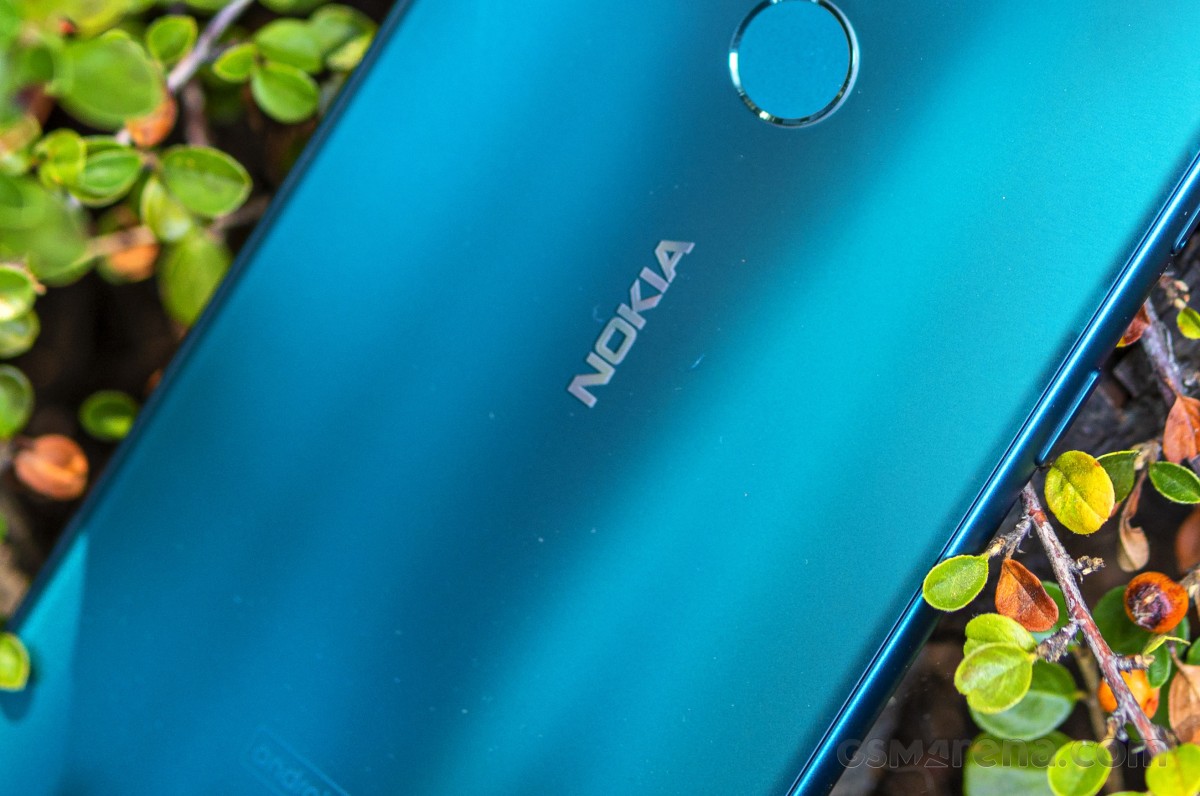 Next on the list are the Nokia 6.3 and 6.4 5G and are supposed to be unveiled in late Q1 or early Q2 this year. It is believed that the "Quicksilver" codename that popped-up the other day belongs to the Nokia 6.3/6.4 5G. The specs for the two devices are also known.

Lastly, the Nokia 7.3/7.4 5G are also expected to make an appearance as we already mentioned as early as late February or March.

We don't know where the information comes from, but it appears to be in line with Nokia's plans to launch at least four smartphones with 5G connectivity throughout 2021. The Nokia 5.5 and Nokia 8.4 are also in the pipeline and will likely see broad daylight sometime in H2 2021.

Huawei's EMUI running on Honor 9X Pro global version of devoid of any advertisement. I have two Honor phones and both are bloat free and advertisement free.

I don't need Play Services. My life would be better without them. Can you tell me if there are any advertisement on Honor or not?