If you’re in the market for an affordable Android tablet then Nokia has a new option with its T20 tablet. Nearly a month after its global announcement, the slate has made its way to India where it will retail for INR 15,499 ($207) in its baseline configuration 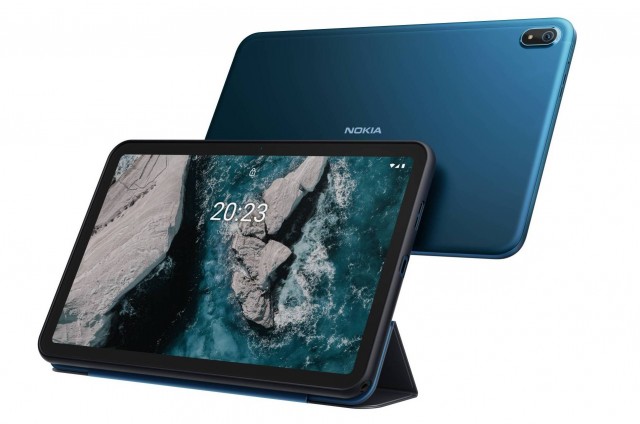 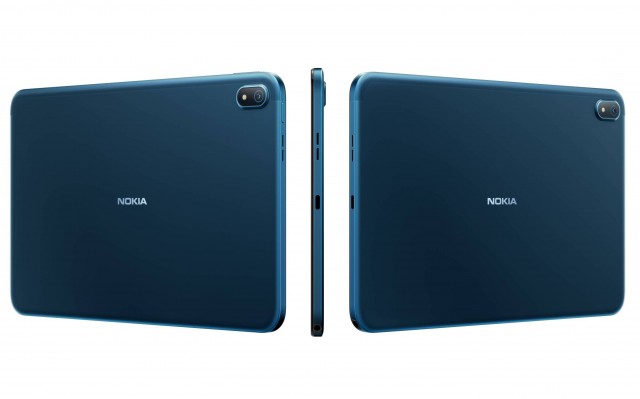 Well i agree with you on that. W charcher is just not enough realme is better this way.

I agree. From advertising "tank build with 6000 series aluminium" on Nokia 6/8/7 Plus/6.1, they have have come a long way down the slope with cheap parts, weird pricing, poor optimization, and what not. I thought it might reduce its veloc...