We were lucky enough to get the Nokia G60 5G at the office just in time to do an unboxing, but we were also able to get our hands on Nokia's other new devices at IFA 2022 in Berlin. So without further ado, here's a hands-on of the Nokia X30 5G and Nokia C31 smartphones, and the Nokia T21 tablet.

The Nokia X30 5G is the company's most premium current offering, which is immediately evident by the inclusion of an OLED panel - the first on a Nokia phone since the 9 PureView from 2019.

The screen is a 6.43-inch 1080x2400px panel with a 90Hz refresh rate and a 700 nit peak brightness. It's covered by Gorilla Glass Victus. Being an OLED, the display has accommodated a fingerprint scanner.

The phone features a metal frame, but it's made out of 100% recycled aluminum, while the plastic rear panel uses 65% recycled material. 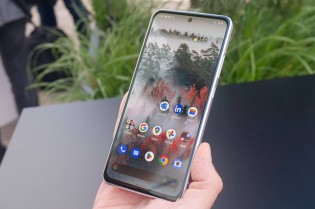 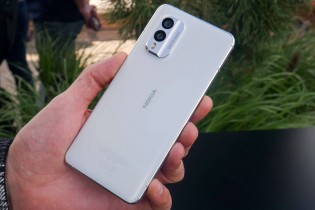 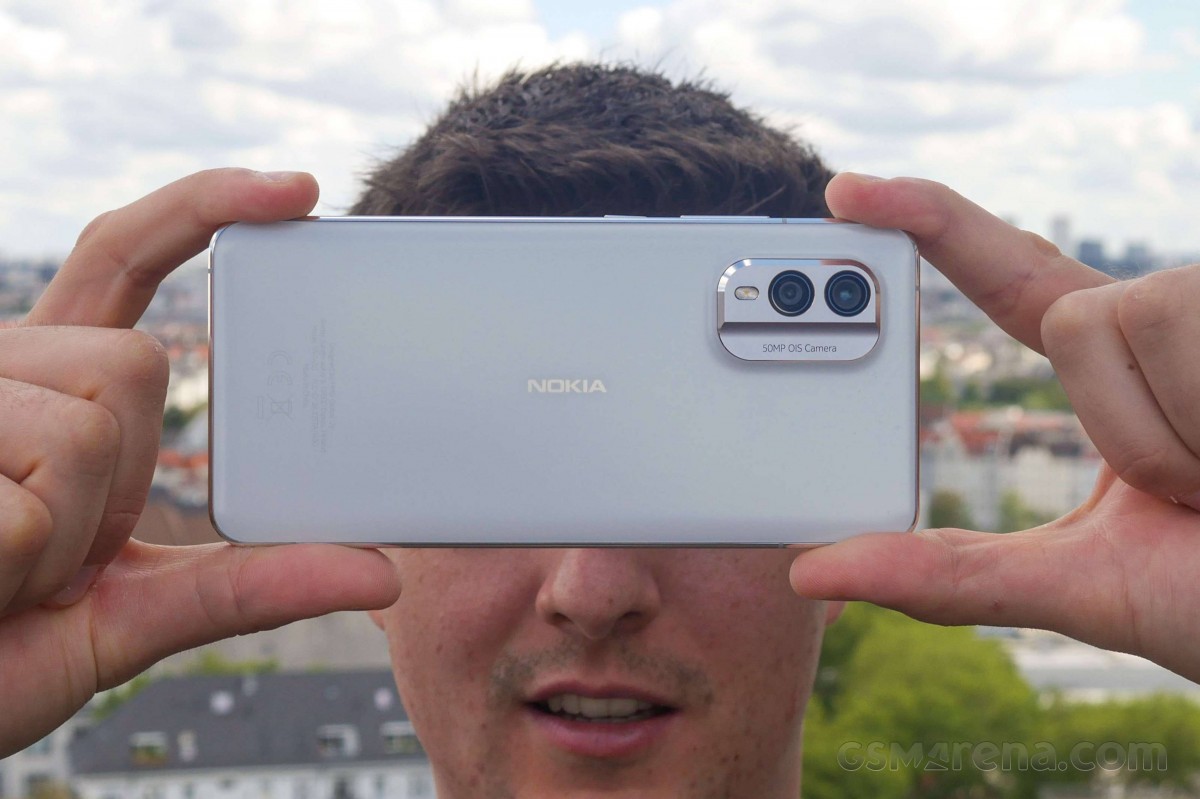 The pair of cameras also feature Gorillas Glass protection of the DX+ variety.

The selfie camera has a 16MP sensor and no autofocus. 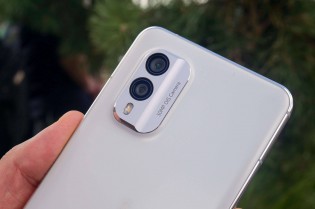 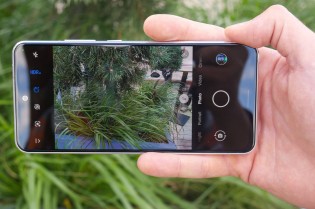 Nokia's 3-3-3 promise covers the X30 5G, meaning future owners will enjoy 3 years of OS updates and security patches, and a 3-year warranty. That means the Nokia X30 5G is covered at least until Android 15.

The phone relies on a 4,200mAh battery with 33W charging. Nokia says the battery will keep its health for at least 800 cycles. 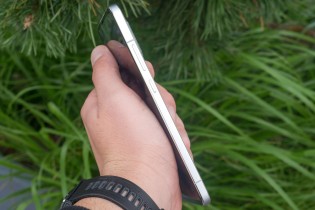 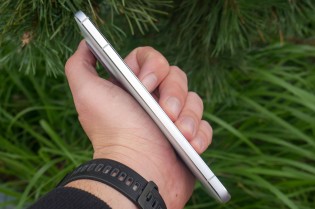 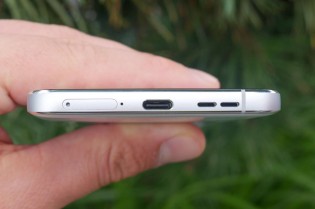 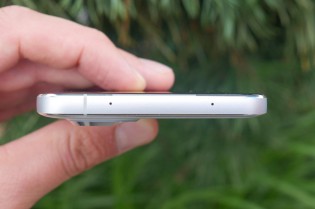 A look at all the angles

In keeping with the recycled materials used in the body, the Nokia X30 5G comes in a smaller box that's made up of 94% recycled paper. Alongside the phone, you will get a USB cable, but no charger, and no case.

An interesting tidbit is the IP67 rating for dust and water resistance. There's also an IR blaster - neat! 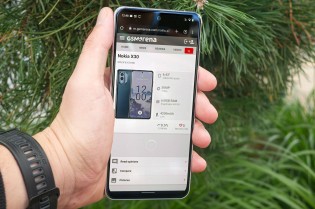 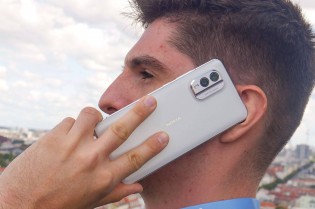 Moving on to the 4G Nokia C31. This is a utilitarian device that's meant to do the job, go all day, and not break the bank. 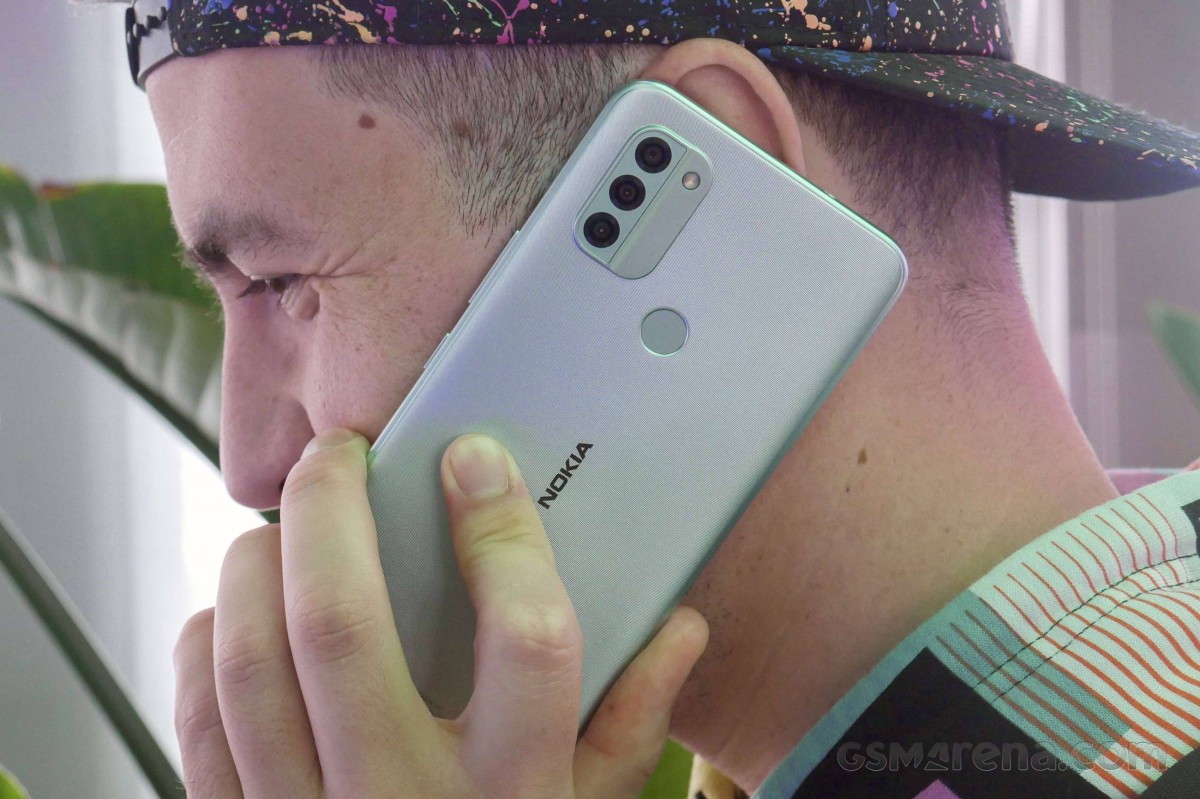 There's a large 6.75-inch HD+ LCD and 5MP selfie camera at the front, a 13MP main, 2MP macro, and a 2MP depth camera scheme at the back. You can use the selfie camera for face unlocking or the rear-mounted fingerprint scanner for improved security.

The Nokia C31 runs a full-fledged version of Android 12 with a promise of 2 years of quarterly security updates (no word on OS updates, though). 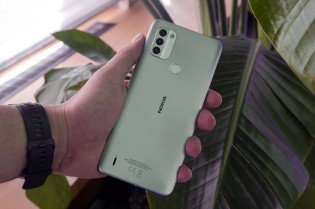 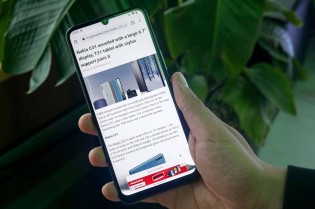 The Nokia C31 is IP52-rated for dust and dripping water, and it packs an impressive 5,050mAh battery with unimpressive 10W charging from an even less impressive microUSB port. 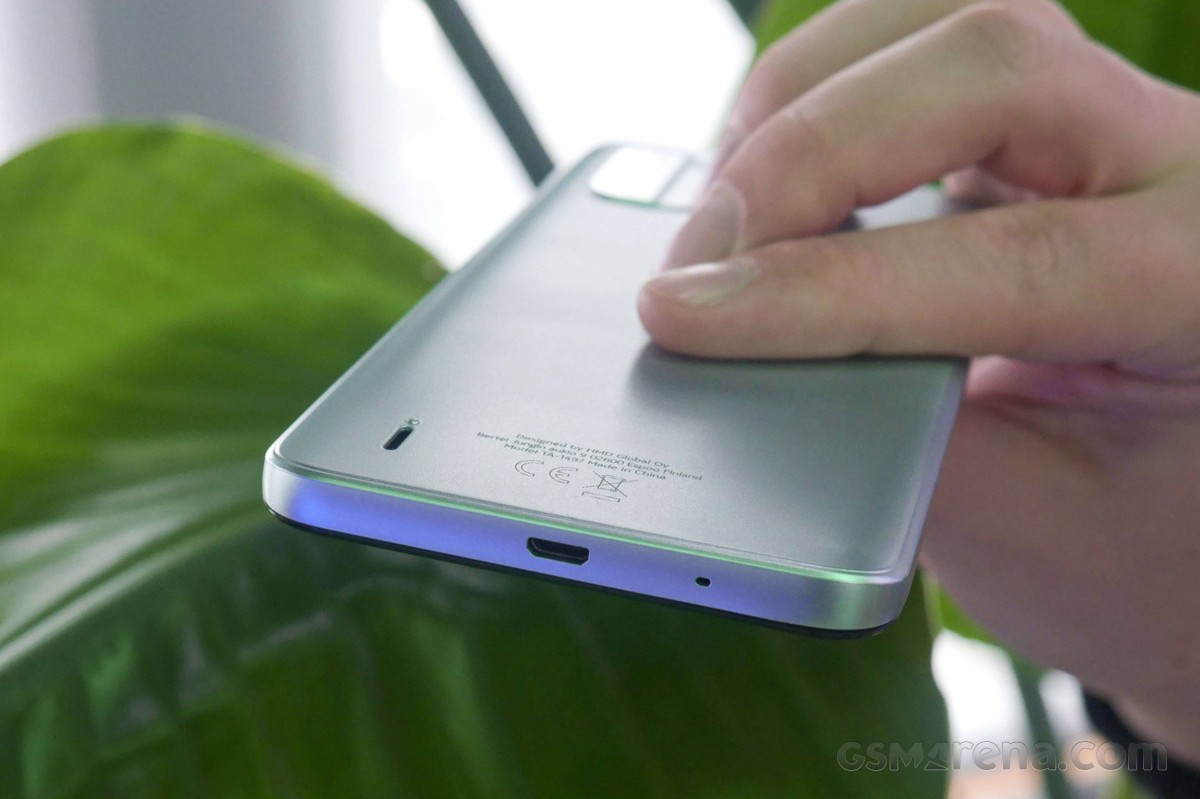 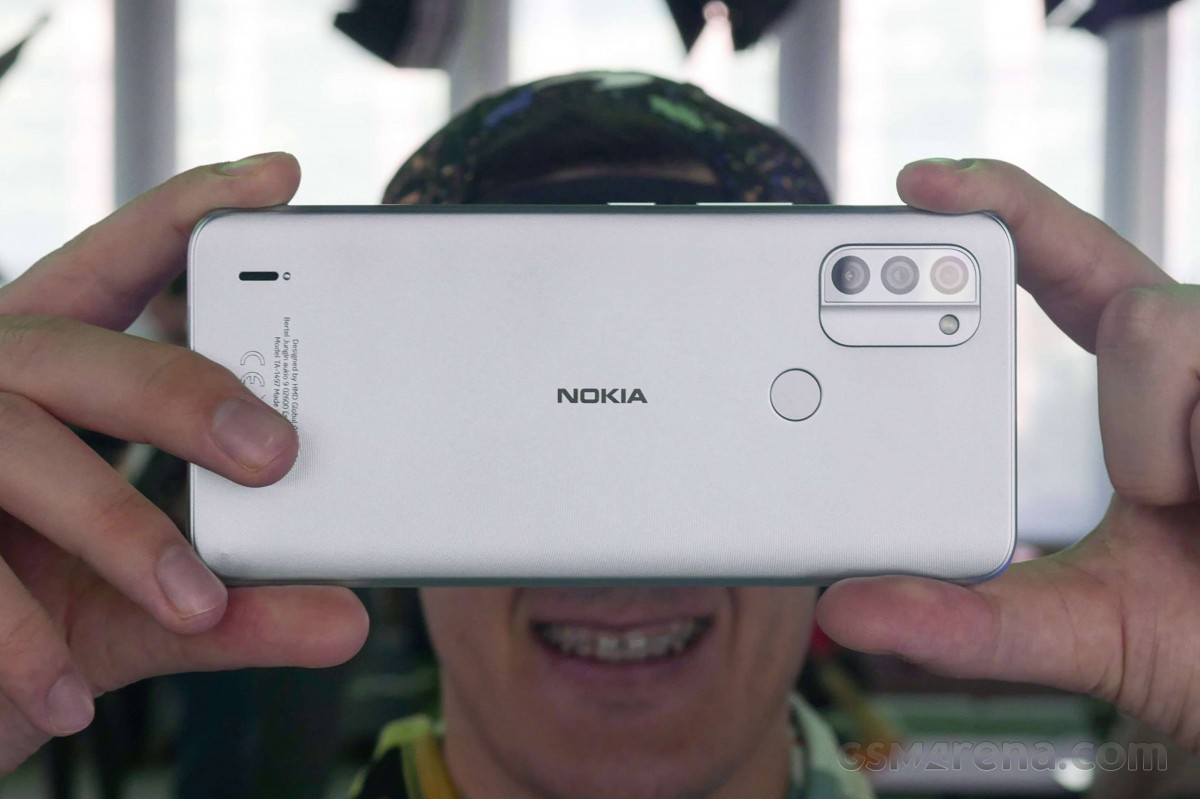 Let's close things off with the Nokia T21 - a modest and very affordable tablet with optional 4G connectivity.

Starting off from the back, the Nokia T21 has an ample 8,200mAh battery with 18W charging that Nokia says is good to keep its health for at least 800 cycles. 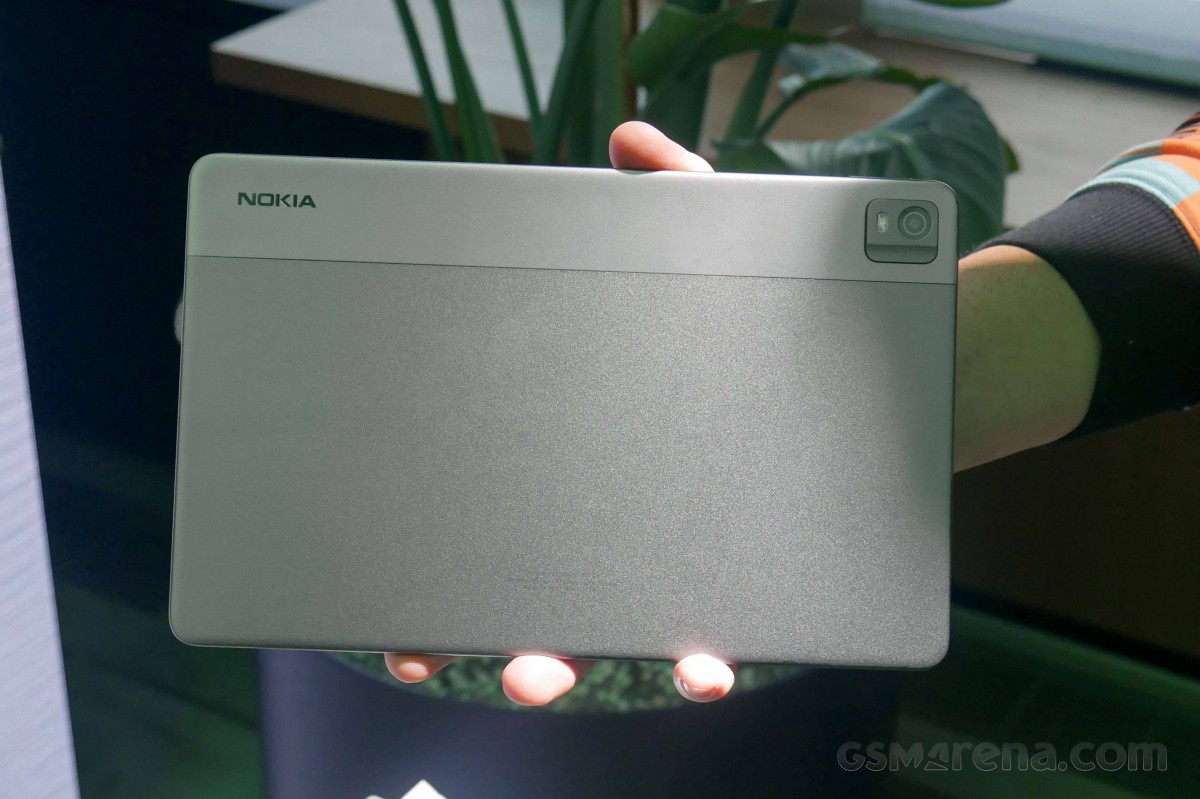 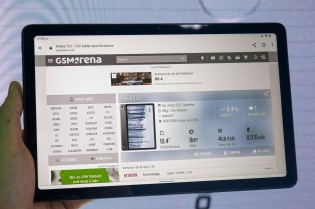 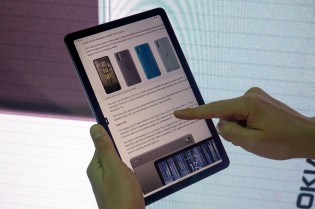 The Nokia T21 in the hand

You can also use it to stream videos (it has a Netflix HD certification) or do video calls thanks to the 8MP front-facing camera (there is another 8MP module on the back). And you shouldn’t worry too much about damaging it, the aluminum body is pretty tough (and there is a 50% recycled plastic cover over the antennas for better reception), and the tablet itself is rated IP52. 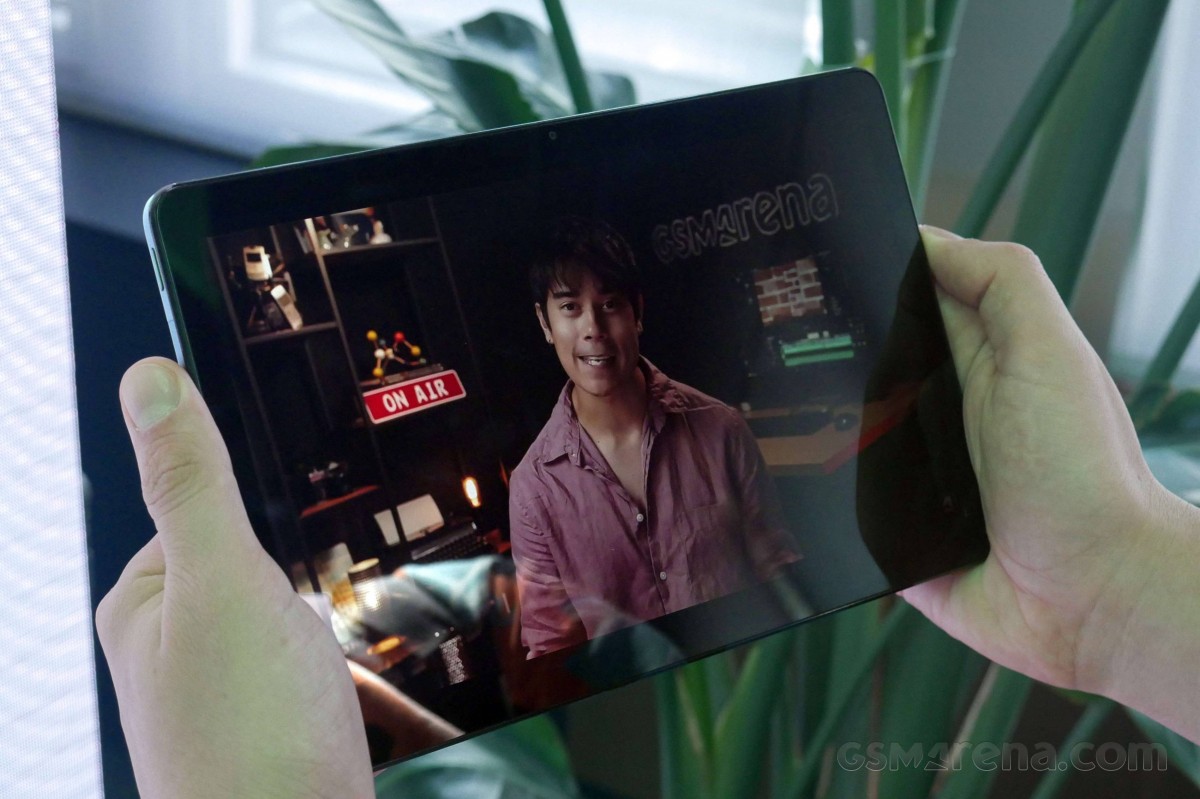 Nokia G400 5G now available in the US

Very true, not worth the money at all. Who wants a recycled phone at this price?

The X30 is there whenever anyone wants a dope camera and her or she will pay. As for the lower end Nokia's expect potatoe, but nobody will care anyway. It'll probably be an ok camera anyway, and 4K is overrated.

For emergencies? Interesting. Yea, that'll do the job.. Nokia is back.