The Nokia X, expected to debut as Nokia X6, is expected to go official any moment now, but there was still enough time for a final leak. Live photos of the phone popped on the Chinese social network Baidu revealing the device in all its glory and confirming the rumor that Nokia is also implementing the notch on its display. 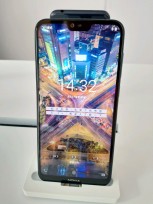 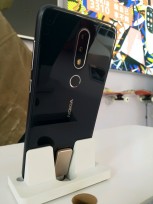 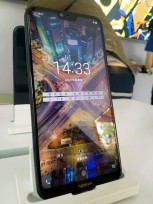 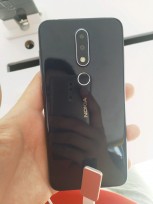 The Nokia X appears to have a 19:9 screen with the small cutout housing the selfie camera, earpiece and the proximity sensor. The side bezels are pretty skinny, while the chin of the phone is a bit thicker and has room only for the Nokia logo. 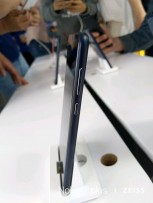 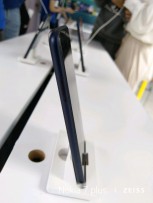 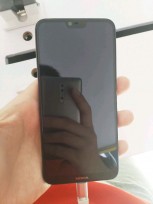 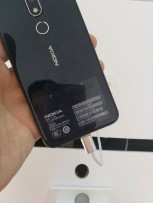 The back has the dual camera and the dual-LED flash lined in vertically. A circular fingerprint scanner is keeping them company with all the elements having a silver rim. The detail is also seen in the volume rocker and the power button, placed on the right side of the Nokia X. 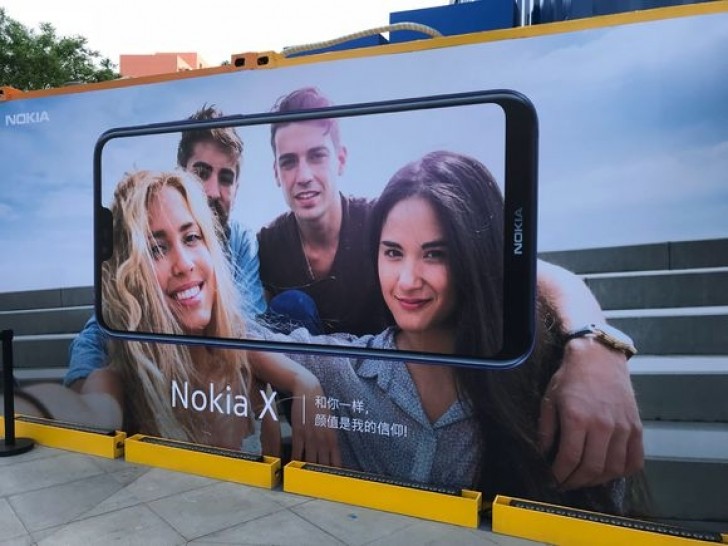 The phone with model number TA-1099 will be a mid-range affair as evident by its 6 number and ordinary 10W charger that appeared earlier on the website of the CCC wireless authority. Exact prices and availability, along with most of the specs, are yet to be announced. Some sources suggest May 16 as a global launch date, which would mean almost three more weeks of speculation and leaks, while others say the launch will happen today.

HMD to unveil Nokia X6 on Friday, a mid-range model with a 19:9 screen

Check out our Nokia 7 plus video review

Notches are so ugly... the front camera is not critical just use for selfies...ha..ha...Huawei will figure out how to eliminate the "Apple" notch by putting the front camera under the glass and multiplexing the display to pause an isolated small area...

Also I would like to ask if Nokia X be part of the Android One Program or not?

According to the Chinese source that was mention at this article, there is no optical zoom for the Nokia X.Thus, It is probably that the secondary rear camera would not be a telelense, but may possible be a B&W lens just as the one in Nokia 8.