Nougat for HTC One M9 arrives in Asia 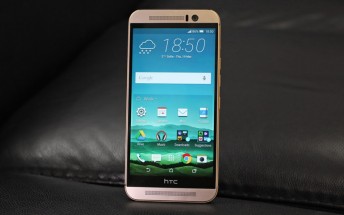 HTC One M9 units in Asian markets have started receiving a new update. Weighing in at around 1.5GB and carrying a software version of 4.23.425.1, the update brings along Android Nougat (version 7.0). 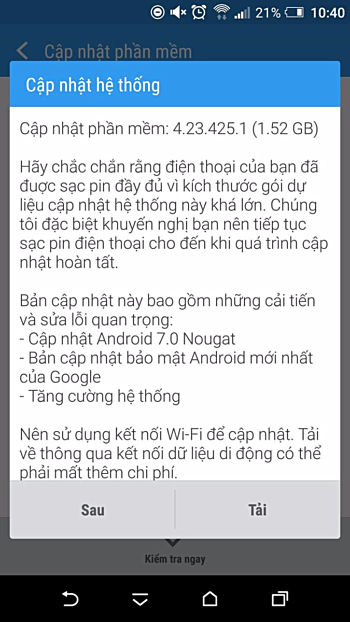 In addition, the update also includes the latest security patch. Recently, T-Mobile variant of the phone started receiving the Nougat update in the US, where unlocked units received the update way back in December last year.

European HTC 10 One M9 to get Android 7.0 within two weeks

Im in Armenia. And not update yet. Think im in Asia?) In europe uodate came, in Turkey.. But in my country not yet