Nougat update for Huawei P9 lite has been delayed

The Nougat update for the Huawei P9 lite has been delayed, according to new reports. The exact reason behind the delay isn't yet known, but it is being said that the final roll out will now begin sometime in Q2. 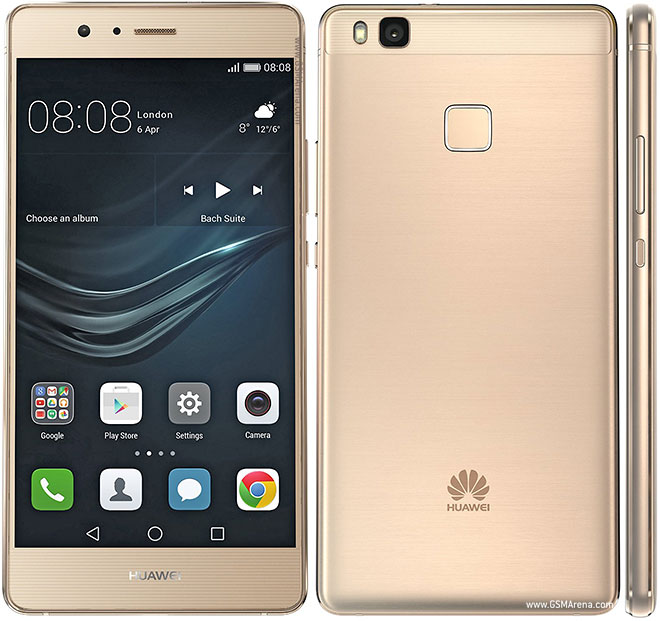 The update was already under beta testing, so it was expected that the final roll out will begin sooner than later. Of course, that was assuming beta testing goes fine, and looks like that's where things didn't go as expected.

Let's hope Huawei sorts out all the problems quickly, and there are no more delays.

Please update the P9 lite in the Caribbean.

I got intouch with Huawei.and they told me it would be very soon,that was over two month ago.I have already been waiting over a year,I think it is beyond a joke now,I bought my Huawei p9 lite on the understanding I could update to nougat straight awa...

I bought the Huawei p9 lite 8 months ago and was exspecting to update it to nougat straight away,so when are we going to get it soon i hope