nubia N1 lite lands in India for around $110

The ZTE nubia N1 lite has arrived in India. The device carries a price tag of INR 6,999($110) in the Asian country , and will be available for purchase through Amazon India starting today. 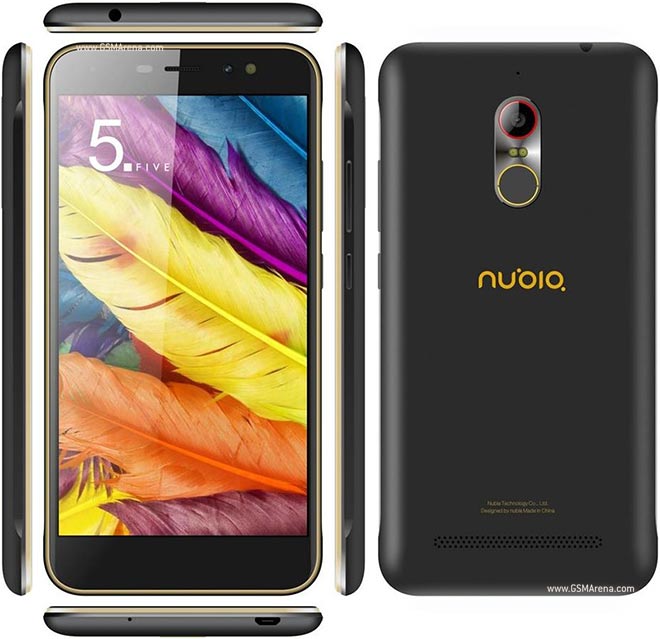 The handset was officially unveiled at this year's Mobile World Congress (MWC) in February this year. As the name suggests, it's a scaled-down version of the nubia N1 from last year.

At its unveiling, the Chinese company revealed the phone will be available in a handful of European and Asian markets, including Germany, Spain, Italy and Czech Republic, India, Thailand, Vietnam, and Indonesia.

nubia N1 lite is a sugar-free version of the 5.5" N1 from last year

ZTE Nubia 17 leaks in renders, will become official on June 1

Redmi 4(4x) with better specs and same price, no one is going to buy this phone, provided you give it for Rs 4000

Good Phablet 5.5 Inch Display With Finger Print..... Competition Should Always Be There, Good For Constomers..... Xiaomi And ZTE Nubia Both R Good