The latest gaming phone in nubia’s Red Magic lineup is here and it brings arguably of the most impressive spec sheets we've seen so far. The Red Magic 5G packs the highest refresh rate screen on the market at 144Hz alongside the latest flagship chipset from Qualcomm – the Snapdragon 865, up to 16GB RAM and 256GB UFS 3.0 storage, dual-mode 5G connectivity and a 64MP main camera. 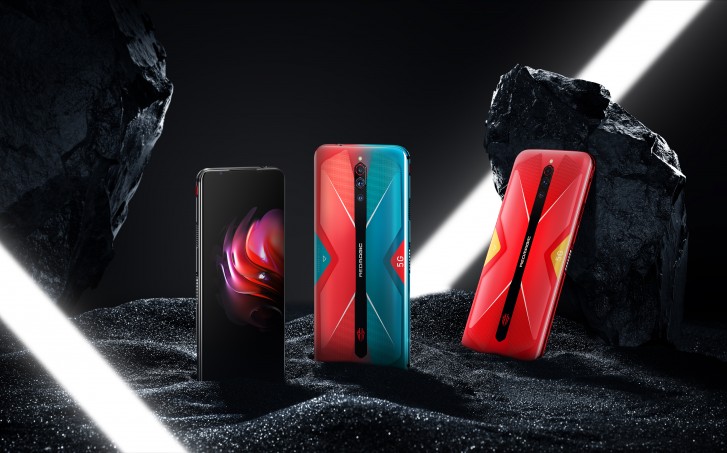 The phone boasts a highly sophisticated active air-cooling system that combines a spinning fan with a heat-sink chamber, which nubia claims can reduce the CPU temperature by up to 18°C. The cooling solution also kicks in while the phone is charging at its peak 55W speeds to prevent any overheating issues and ensure even faster top ups. 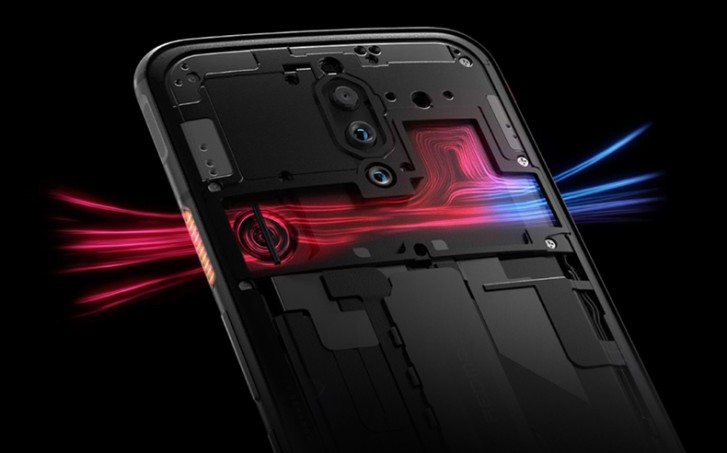 The Red Magic 5G comes with a 6.65-inch FHD+ (2340x1080pixels) AMOLED panel with sleek top and bottom bezels. There’s an 8MP selfie cam on the top as well as a built-in optical fingerprint scanner. The 144Hz refresh rate is accompanied by 240Hz touch-sensing which should ensure buttery-smooth interaction and gaming on supported titles. 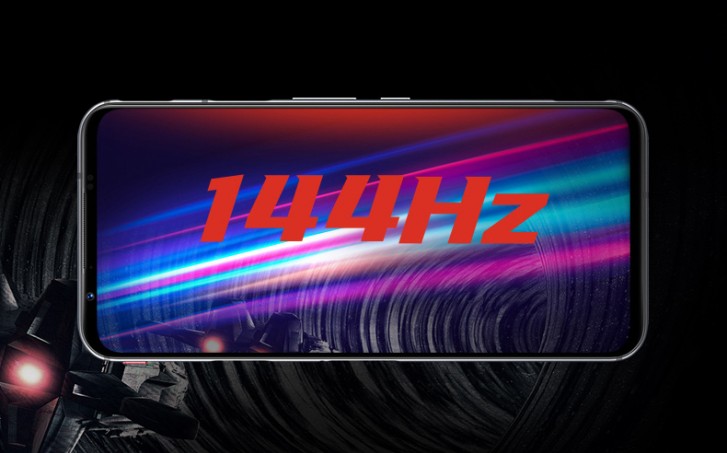 Going around the aluminum back, we find the 64MP Sony IMX686 main camera which is accompanied by an 8MP ultra-wide snapper and 2MP macro shooter. It wouldn’t be a proper gaming phone without some extravagant lighting effects and the Red Magic 5G packs an RGB light panel. 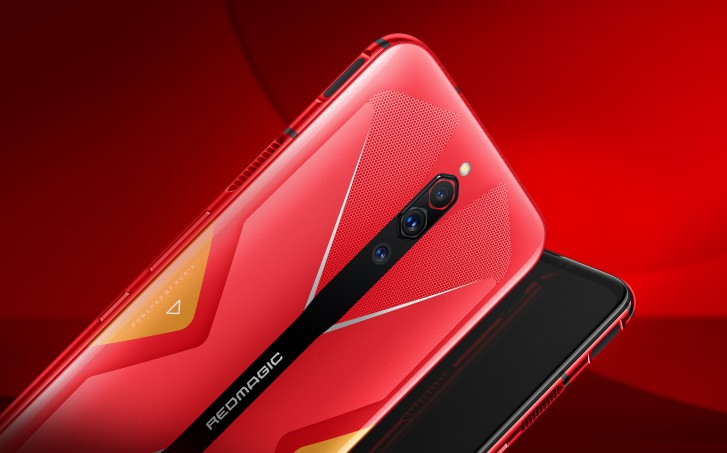 Another gaming feature making a return are the capacitive shoulder triggers which now boast an impressive 300Hz sampling rate which should result in minimal touch input latency.

The battery comes in at 4,500mAh, which should enable pretty lengthy gaming sessions.

The software front is covered by Red Magic OS which sits on top of Android 10. Other notable features include Wi-Fi 6 connectivity, a headphone jack and a 3 microphone setup for optimal audio capture.

The Red Magic 5G will launch in Black, Mars Red, and Cyber Neon colors as well as limited Transparent Edition. Pre-orders in China are scheduled to tip-off today, while first sales will start March 19. There’s also plans for a global release later in April. 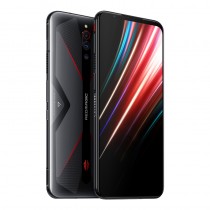 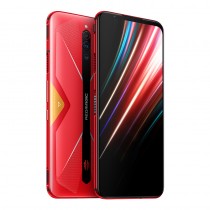 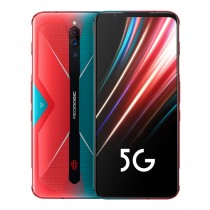 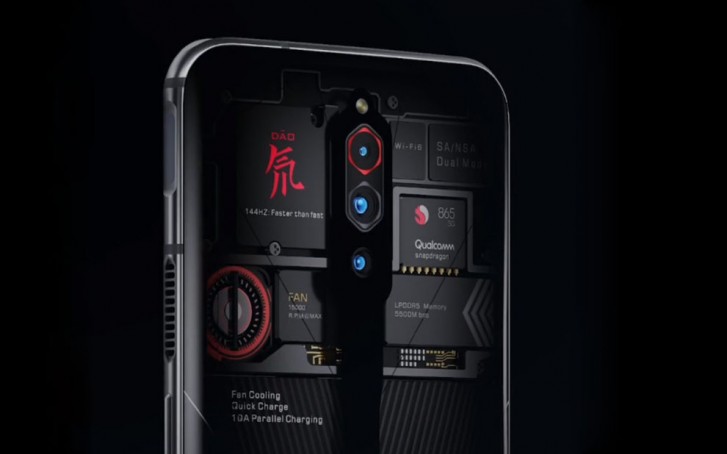 I have been using ROG 2, unfortunately its not that great, One plus 7 pro work a lot better then ROG 2

That's funny, because the Red Magic 5G smashes it in terms of performance on benchmark tests.

Dude ROG phone 2 is the beast from anything else