nubia is preparing to launch the Red Magic 6 lineup, and the two phones have popped up on TENAA. The listing only has images and no specs so far, but they are enough to confirm some key features - a thin top bezel with the selfie camera on the right side, while the back panel is similar to the nubia Red Magic 5G/5S. The phones have model numbers NX669J and NX669J-P- the latter is likely the Pro, but we'll know for sure once the listing are updated with the detailed specs. Both will have shoulder keys and a fingerprint scanner under the display, while the back will bring three cameras, positioned vertically. However, this image is completely different from a leaked one back in January which could’ve been a prototype or a third model in the lineup. 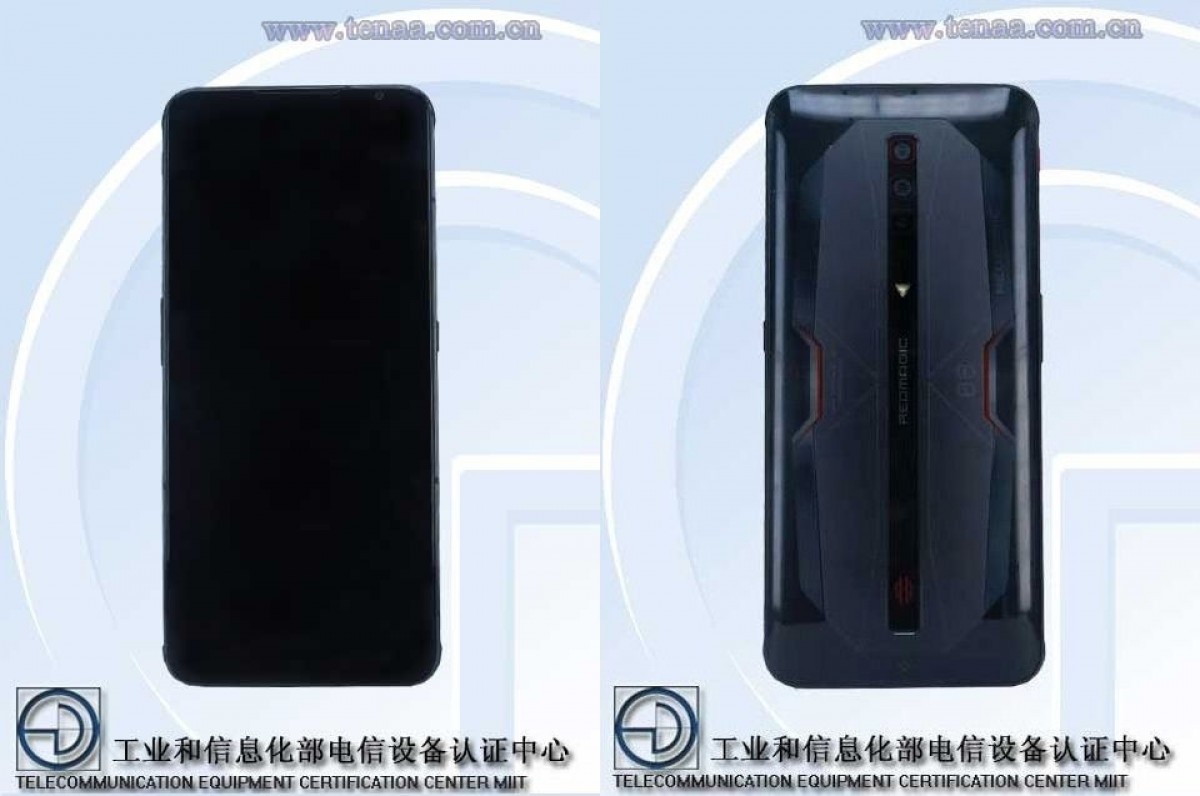 We know the Red Magic 6 Pro will have over 144Hz refresh rate, Snapdragon 888 chipset and 120W fast charging, but at least the last one isn't making it to the vanilla model. Everything will be confirmed on March 4, when the series will be officially unveiled alongside the Red Magic Watch.

Yes, the partnership with Tencent. They are working on it, be sure of it.

Numpty. The Nubia red magic 5G is a great fast phone. The one plus phones belong to the same group i.e MI so they are not crap