While we wait for nubia to announce its Red Magic 6 next week the rumors keep piling on. The latest addition comes from nubia President Ni Fei who shared a teaser for the Red Magic 6’s display refresh rate. The post specifies that the new edition will be higher than the 144Hz seen on the Red Magic 5S though the actual number is not revealed just yet. 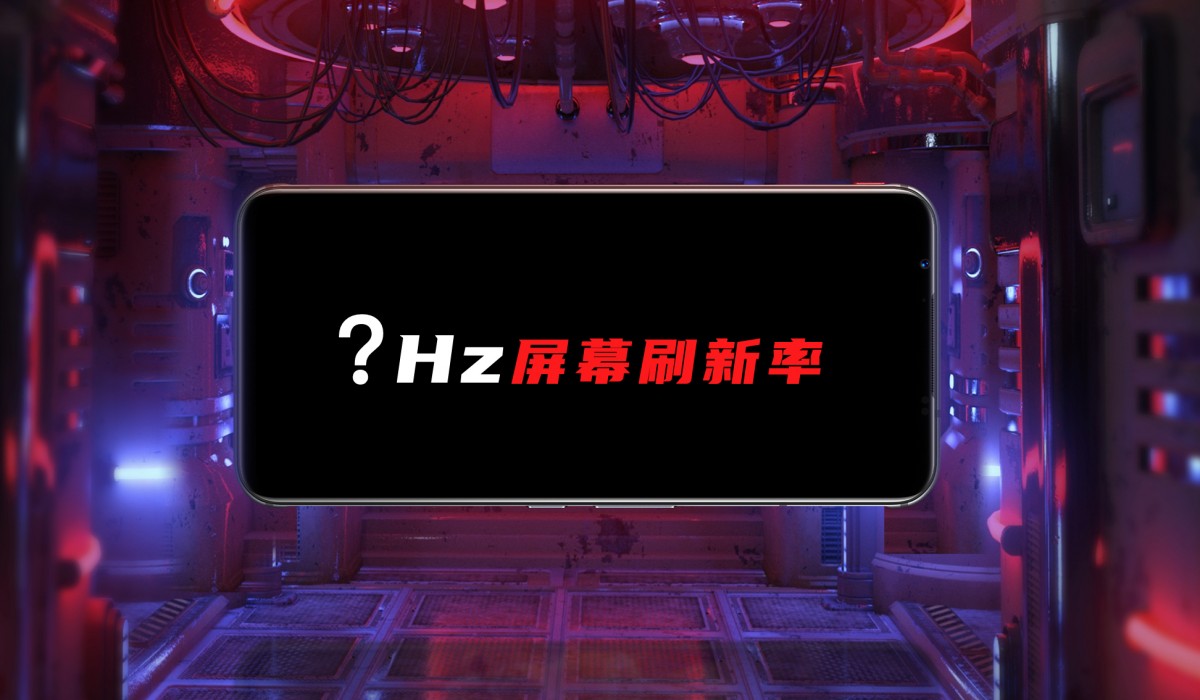 Based on the latest leaks, the upcoming Red Magic 6 will debut with Qualcomm’s Snapdragon 888, improved fan cooling and a 4,500 mAh battery with blazing 120W fast charging capable of charging from 0 to 50% in 5 minutes.

Alongside the Red Magic 6, we’re expecting the Red Magic Watch which was teased and previously spotted in an FCC listing that detailed its key specs and design.

Oh yeah, even on my friggin 60hz screen, even seeing the difference between 60hz and 144 hz on a video is really noticeble. like the mouse trail or "ghosting" for example, it's eliminated on a high refresh screen. geez, even I can noti...

That, or didn't know how to enable 120 Hz mode. It's a HUGE upgrade going from 60 to 120, one should be able to tell the difference pretty damn easily. Any movement on the screen -> easy to spot the smoothness that 60 Hz just can't ...