An update to the phone that never was, the OnePlus 10T arrives in late summer to fill a slot a notch below the 10 Pro. There was no OnePlus 10 to be succeeded, and there's no 10T Pro now either, so the 10T is in somewhat of weird spot - superior to the 10 Pro is some ways, not quite as good in others.

The upgrades come in areas that one easily associates with OnePlus. On the one hand, is performance - the new model uses the latest Snapdragon 8+ Gen 1 chipset, the TSMC-made version coming with improved speed and efficiency. It's coupled with the most advanced cooling system the company has made, so it can make the most out of that chip. And then there's charging speed - the 150W charging capability of the OP10T sounds excessive on paper, but it does make it one of the fastest charging handsets we've seen.

Not being a Pro, the 10T does make some concessions in other areas, key among them being the camera. The rather unimpressive setup is missing a zoom camera (a 3x one present on the 10 Pro), and the ultrawide one is a midrange-grade unit (if even that). That only leaves the main camera with some proper imaging chops, but it, too, is hardly cutting edge.

A similarly not-quite-flagship bit is the display - sure, it's a 120Hz capable OLED, but it omits the granular adaptive refresh rate we've come to expect from top-end models.

But framing the 10T as a flagship and pointing out ways in which it misses the mark may be unfair to its aspirations. There's a reason why there's no Pro in its name, and with a starting price of $650/€740 it's fighting a different battle. Let's see how it does.

OnePlus 10T specs at a glance:

There are no surprises in the presentation - the 10T arrives in a familiar bright red cardboard box. It's a full-size one, too - it has to be in order to fit the chunky power adapter. There's a 160W stamp on it, but the phone will max out at just 150W, as mentioned before. In the US, the power output will be capped at 125W, too - bummer. It's worth mentioning that the charger is also USB PowerDelivery compliant and will put out up to 45W through its USB-C port.

There's little more in terms of accessories inside the box other than the adapter and cable to go with it. There are a couple of 1+ stickers, for what it's worth. 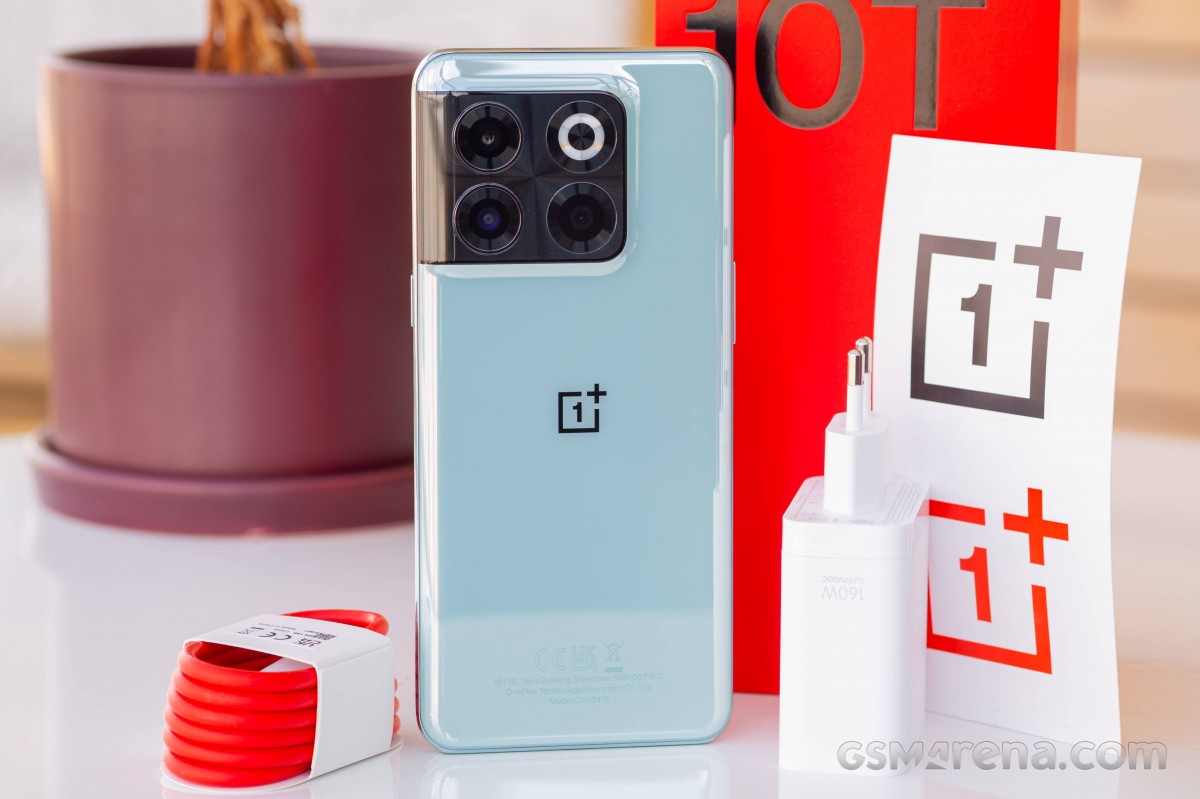 There's no bundled protective case, but OnePlus sent us a couple from their case roster that you can purchase at an extra cost. One of them is black and mimics the sandstone texture of earlier models by the company - from when they still did things to stand out from the pack. The other one is the cooling type, similar to the one we had for the Oppo Find X5 Pro. It has cutouts in a striped pattern, and with some imagination, you could see stylized lightning bolts in there. 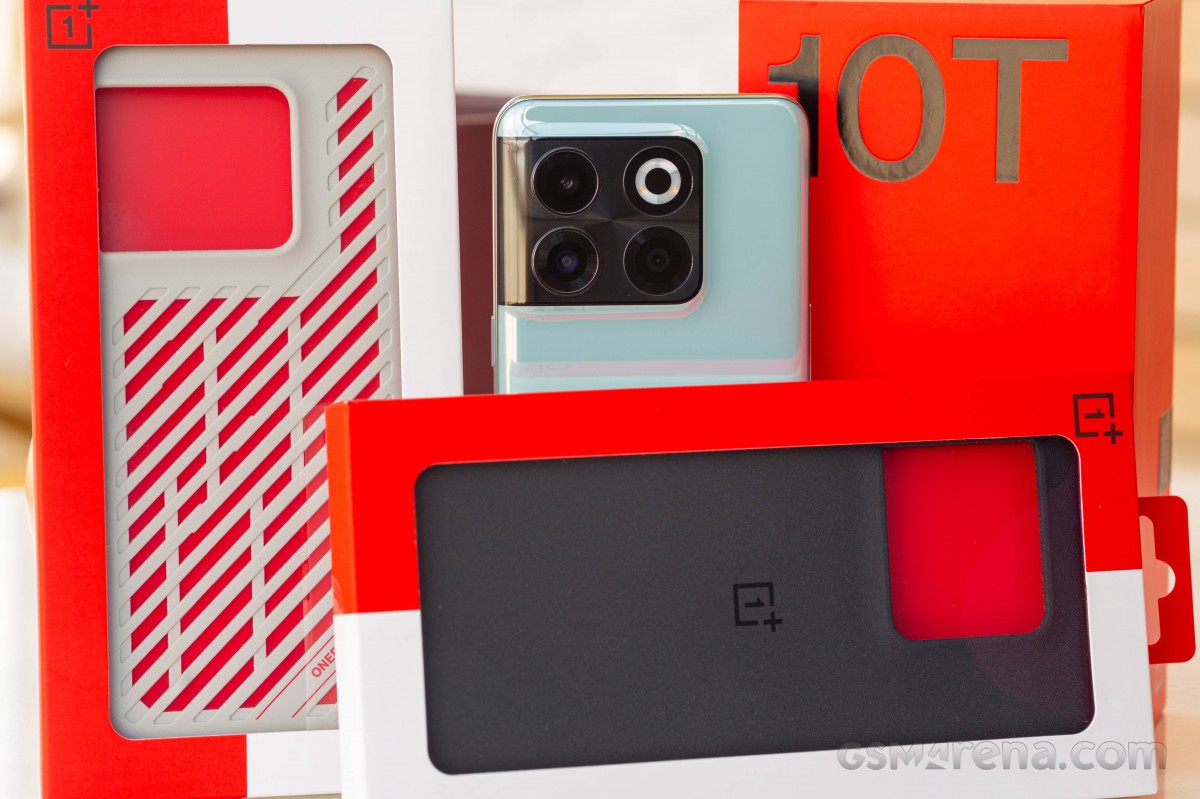 The best phone I've ever had much better than Samsung Galaxy s20 fe5g. Super fast phone and very fast charging

This is the fastest phone I've ever had

no (hw) switch no party