OnePlus announced the OnePlus 7 Pro last week, and with it, introduced new features like Zen Mode, Screen Recorder, and Fnatic Mode. Two days ago, the company confirmed that Zen Mode and Screen Recorder would be rolled out to OnePlus 5, 5T, 6, and 6T. And now, this Chinese phone maker has shared a list of OnePlus 7 Pro features which will make their way to its older smartphones. 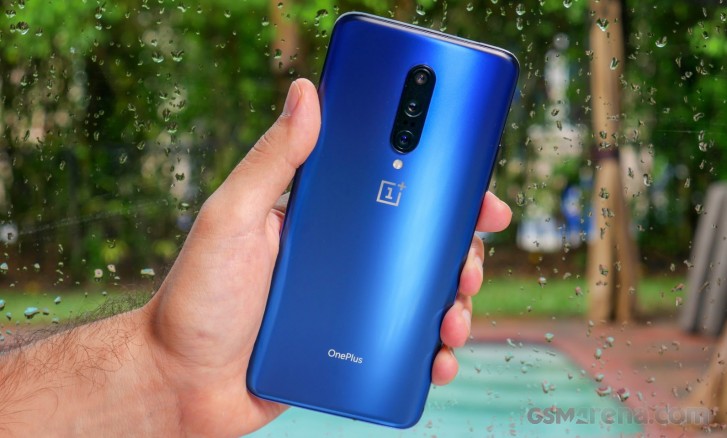 OnePlus has been working on DC dimming since last month and has said that it will come to OnePlus 6 and 6T through Open Beta builds. The company also said that it will evaluate this feature for OnePlus 5 and 5T after it's rolled out for its 2018 smartphones.

In addition to these features, OnePlus also confirmed Android Q for the 5 and 5T but didn't share any time frame for the release which is very obvious.

The 6T is smaller. The 7 pro is a lil bit bigger n heavier.

This soinds so nice to my ears.

OnePlus 7 Pro is a nice design with a matte back but wish it was smaller.