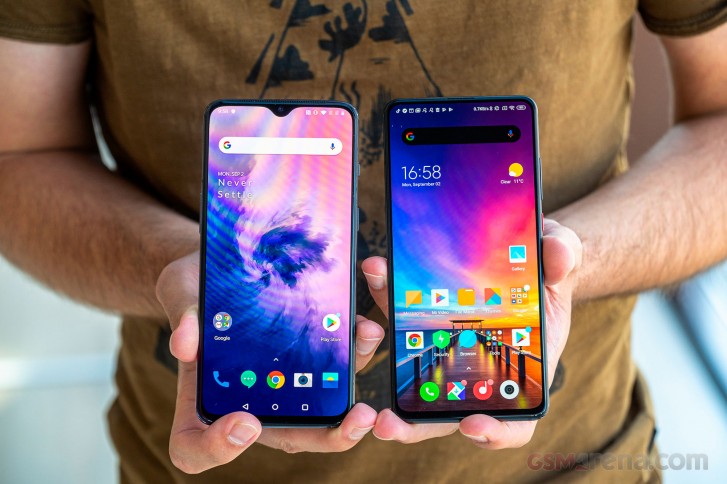 The segment was more or less invented by OnePlus back in 2014 with its OnePlus One. That phone showed us that you can have a flagship-level device without having to spend flagship-level money. Sure, there are some compromises but if you want a truly no-compromise experience you are still looking at spending at least twice as much for the premium flagship devices and for a lot of people that's not a deal worth making.

Since the original OnePlus One, OnePlus phones have gone up in pricing. This has opened up room for other manufacturers to step in and take up the space previously occupied by OnePlus. Xiaomi is trying exactly that with its new Redmi K20 Pro, which offers some seriously impressive hardware at a price that even undercuts OnePlus' own 7 and 7 Pro.

Of course, with experience comes wisdom and OnePlus has spent the past five years further refining its phones. The new OnePlus 7 may look like last year's OnePlus 6T but it's more refined and more powerful than any OnePlus phone before it. Whether that experience or refinement will play to OnePlus' advantage, we will have to see.

So today we are pitting these two phones against each other to see which is the best option in the mid-range flagship segment. Should you save some money and go for the Redmi K20 Pro? Or does the OnePlus 7 have something valuable to offer for the extra money? Let's find out.