Never settle? When it comes to updates for carrier-branded devices, OnePlus is more like Sometimes settle. Or even - Always settle. We're talking about how long it takes carrier versions of its handsets to receive big new Android updates.

Case in point, the OnePlus 8. Unlocked units have been bathing in the glory of Android 11 since mid-October. And yet, if you bought one from Verizon or T-Mobile, the rollout has only started today, more than three months later. 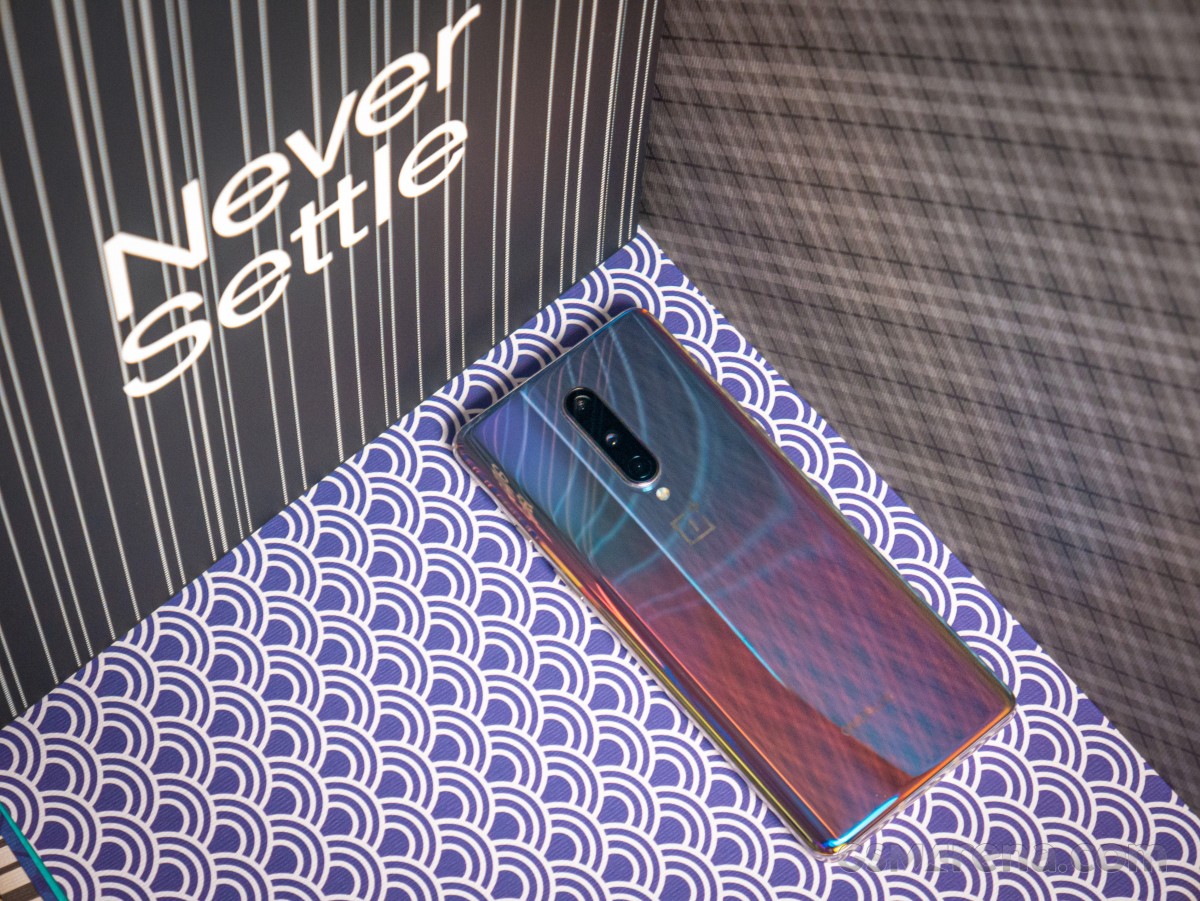 That's... something. But hey, it's better than nothing. So if you have a OnePlus 8 on Verizon or T-Mobile, it may be time to check for an update. Of course that doesn't guarantee you'll get it, since the rollout should be staged as usual. But at least it's rolling now, so in a few days (or, if you're really unlucky - weeks), you'll have Android 11 too. Just in time for Google to launch the first Android 12 beta. Shh, don't tell OnePlus.

Anyway, the new build is labeled IN2019_15_210110 for Verizon and it brings with it the (drum roll) November 2020 security patch level. We're going to pretend that's not superseded by not one but two newer security update levels (three on Monday), just like OnePlus is. You're also getting some improvements to 5G UWB things.

I never buy carrier phones, this is one of the reasons... You wait months for updates and sometimes it never comes...

Carrier IS the plague causing the slow update, NOT the OnePlus. Everything that sold behind carrier, no matter what phone is, updates are always slower. This should be known to everyone. Want faster update? Buy unlocked version and be done with it.