The OnePlus 9RT is the successor to the OnePlus 9R launched last year. Like its predecessor, the 9RT is largely an Asia-only device, being launched in China first and now in India.

The 9RT straddles the line between the premium OnePlus smartphones, like the OnePlus 9 and the 9 Pro, and the more budget-oriented Nord series. The reason why OnePlus chose to launch these phones in Asia only is anybody's guess. 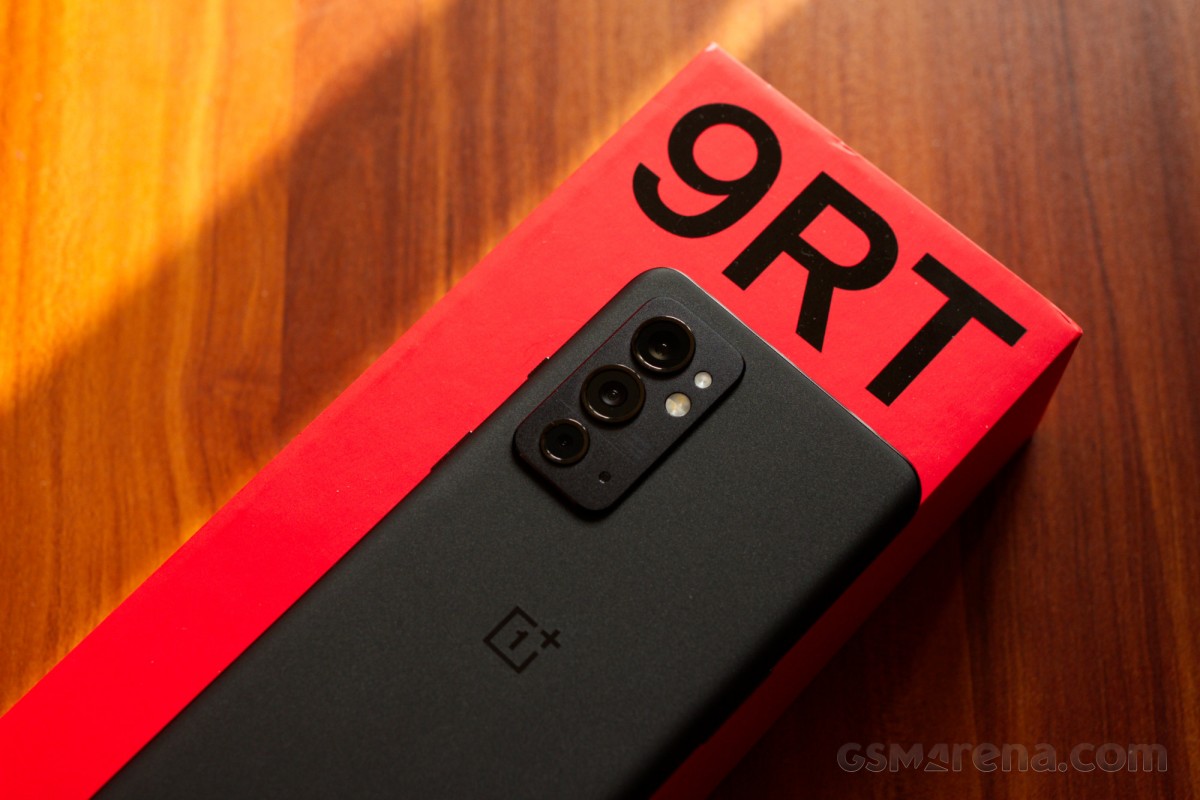 The 9RT is a relatively modest upgrade over the 9R, which itself was mostly identical to the 8T. The biggest differences over the 9R are an updated Snapdragon 888 processor and a new triple camera system on the back. The display is slightly larger, and the phone now charges a bit faster. The overall product is very similar to the OnePlus 9 from last year.

While none of that sounds particularly exciting, the OnePlus 9RT is still a reasonably well-specced smartphone for the price. However, it remains to be seen if it works well in the real world. So setting aside our familiarity and preconceived notions of the device aside, we decided to take it for a spin.

The OnePlus 9RT comes in a typical OnePlus red packaging that is far taller than it needs to be. Inside, there is the smartphone with a 65W power adapter and a red charging cable. The charger that comes with the 9RT is the same as the one with the 9R and the Nord 2; it supports 65W Warp Charge with the proprietary cable but uses a USB-A connector and thus doesn't support USB-PD fast charging for non-OnePlus devices. Aside from that, you also get a silicone case, which this time around is entirely black and opaque, unlike the clear or translucent models of the past. Then there's the usual paperwork, stickers, and SIM eject tool inside a sleeve that is hidden under the lid.

Battery draining is fast . And the camera is also just good ..not best

I have been using the phone (OnePlus 9r) for almost fourteen months but I have not had any heating related issues.