OnePlus and Oppo have always had a connection, but the two companies made it official last year and yesterday Pete Lau, CEO of OnePlus and SVP at the parent company of the two brands, announced that the two will merge even more resources. What does that mean for OxygenOS?

Nothing, says OnePlus, after MySmartPrice reached out for clarification. According to Lau OnePlus will continue to operate as an independent brand and this includes developing OxygenOS. 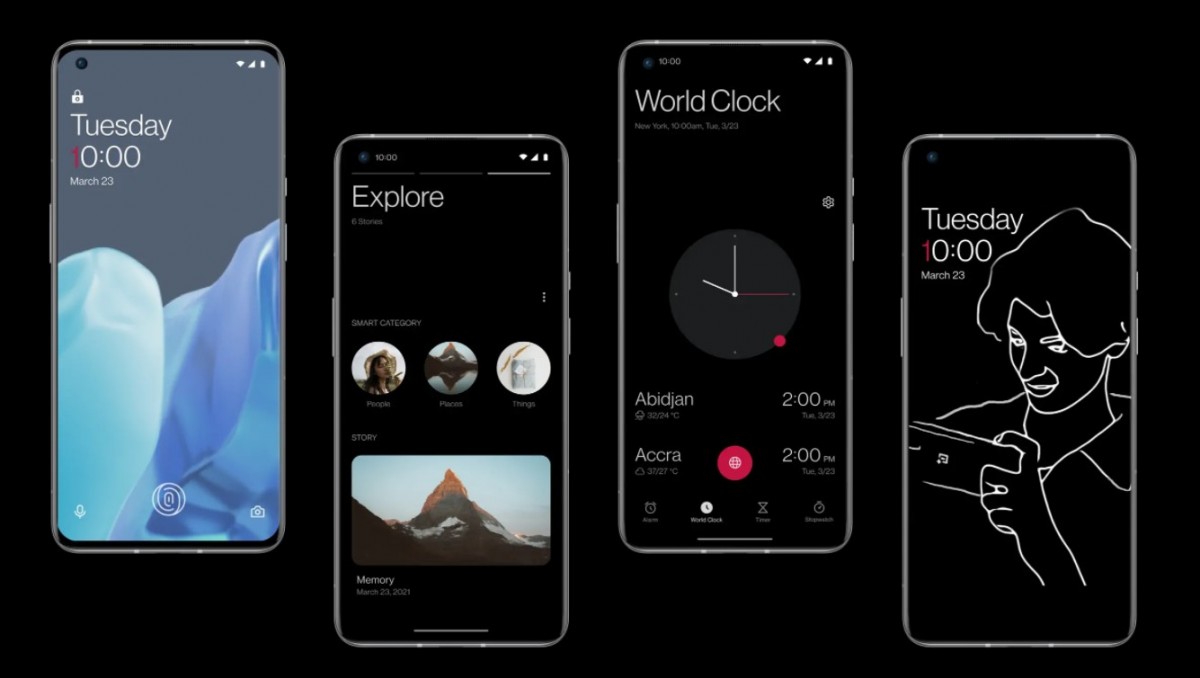 OnePlus phones in China used a branch of that OS called HydrogenOS – this was necessary as the local models shipped without Google Play Services. But with the 9-series the company switched over to Oppo’s ColorOS or rather a customized version of it.

However, in the rest of the world OnePlus phones will continue to use OxygenOS. The next version will be a big one – Android 12 brought a refreshed Material You design to the operating system and OnePlus sticks closer to the Google aesthetic than Oppo usually does.

OnePlus 9 series to arrive with ColorOS 11 in China, global units will stick to OxygenOS

My Op 7T updated to OOS/Android 11. I have had zero bugs or issues.