OnePlus has already confirmed that it'll not have Project Treble on any of its current devices, including the recently launched OnePlus 5T. Now, the Chinese company has provided more information on the matter. 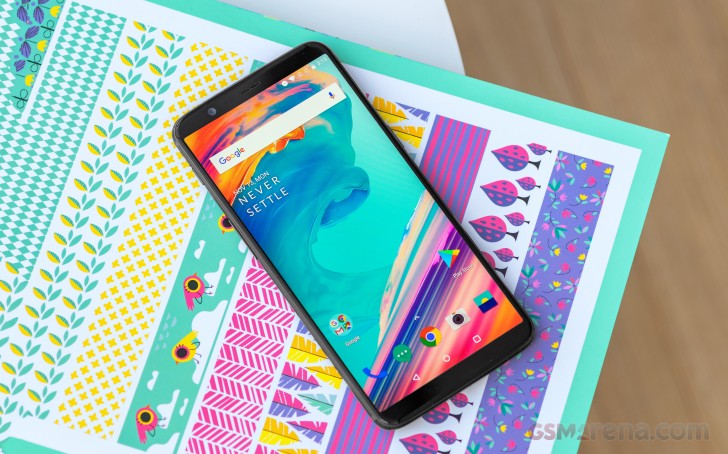 During and AMA session on its official forums yesterday, a staff member explained that implementing Project Treble on current devices through an OTA update comes with risk of bricking the units. Here's what they exactly said:

Project Treble requires a storage partition, by which the Android framework and vendor image are separated. However, because partitions were not required of Android N and previous versions of Android, all of our current devices do not feature a partition. According to our tests, if we were to modify the partition layout via OTA there is a risk that devices will brick during the partitioning. We feel this poses too great a risk for our community of users, which is why we have decided not to implement Project Treble on current OnePlus devices.

For those who aren't aware, Project Treble was announced by Google several months ago as a feature of Android Oreo. It basically modularizes the Android OS so that OEM customizations stay separate from Android, which would effectively lead to reduced time between update roll outs.

Oh well... so it means that after OnePlus 3, 5 and 5T now - no more OnePlus. Selling the 5T and will jump to another bandwagon. HTC or Xiaomi probably, MiMix 2 looks promissing.