When Android Pie launched, OnePlus promised that the OnePlus 6, 5/5T, and 3/3T would all be updated to the next version of Android. So far, OnePlus has held beta programs and officially released Android Pie for the OnePlus 6 back in September, and the OnePlus 5 and 5T back in December.

We are finally seeing progress on the long-awaited Android 9.0 Pie update for the OnePlus 3 and 3T. On Friday morning, a OnePlus staff member announced that it was opening registrations for a closed beta of selected OnePlus 3 and 3T users for early builds of Oxygen OS running Android Pie. 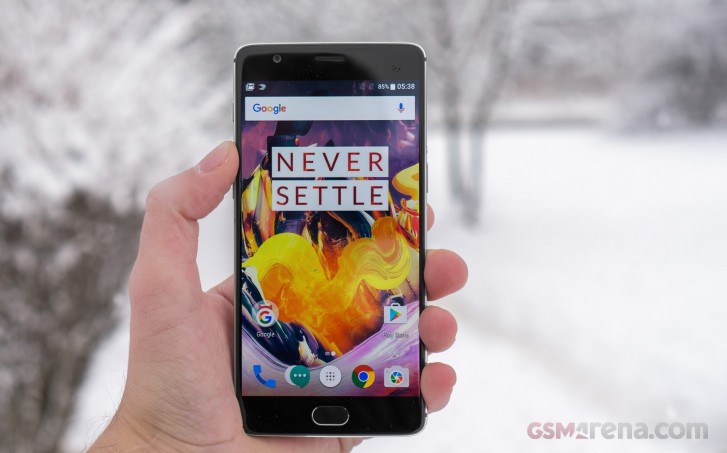 Before you head to the link and sign up, you must know that OnePlus community members will need to offer extensive feedback and frequently flash new builds that will usually involve wiping the internal storage. The closed beta is intended for someone who isn’t using the OnePlus 3 or 3T as a daily driver.

Anyway, eventually OnePlus will launch an open Beta for the OnePlus 3/3T, when anyone who really wants a slice of Android Pie finally can before the final build rolls out.

If you want to sign up, act quickly because the registration closes on Saturday, March 23 at 2PM GMT.

Get Samsungfan outhere with ur Apple copy phone Samung!! Samsung no anymore done own phones because all going be like cheaps **** Samsung is like a Apple ******* iPhones! U done badly mistake ever bought Samsung! OnePlus going be better always than S...

Do u even use Oxygen OS? We've had system wide dark mode for ages now. And it's not going anywhere with pie. I saw MKBHD's video of new features coming with Android Q, more than half of those r already present in Oxygen OS.