In 2020, OnePlus has turned a new leaf in the company's history. With the recent departure of the company's co-founder Carl Pei, a shift in strategy is apparent. OnePlus had suddenly expanded its portfolio with the announcement of the new Nord lineup. The original was quickly followed by a few other models, including the Nord N10 5G, which we have for review. It's just one step below the Nord and the N10 ships with a brand-new Qualcomm chip - the Snapdragon 690 - that's the first of the 600-series to support 5G. The original Nord, however, isn't available in the US. So there is a large price gap between the N10 5G and the OnePlus 8 5G in the OnePlus' North American portfolio. OnePlus is one of the only (somewhat) recognizable Chinese brands in the US. A brand that already has a rapport with major two major US carriers. If the company can compete in the mid-range price bracket, it might even be able to leave a mark on budget-phone territory in one of the world's toughest smartphone markets.

OnePlus aims to release the Nord N10 5G in the US as well, and it will have to compete with Samsung, LG, and Motorola's budget phones - brands that dominate in the pre-paid segment. The company's launch of the N10 5G in European markets is puzzling considering the heavy competition from other Chinese brands. In contrast, the high value/low-price smartphones from Xiaomi, vivo, and Oppo are not available in the US. 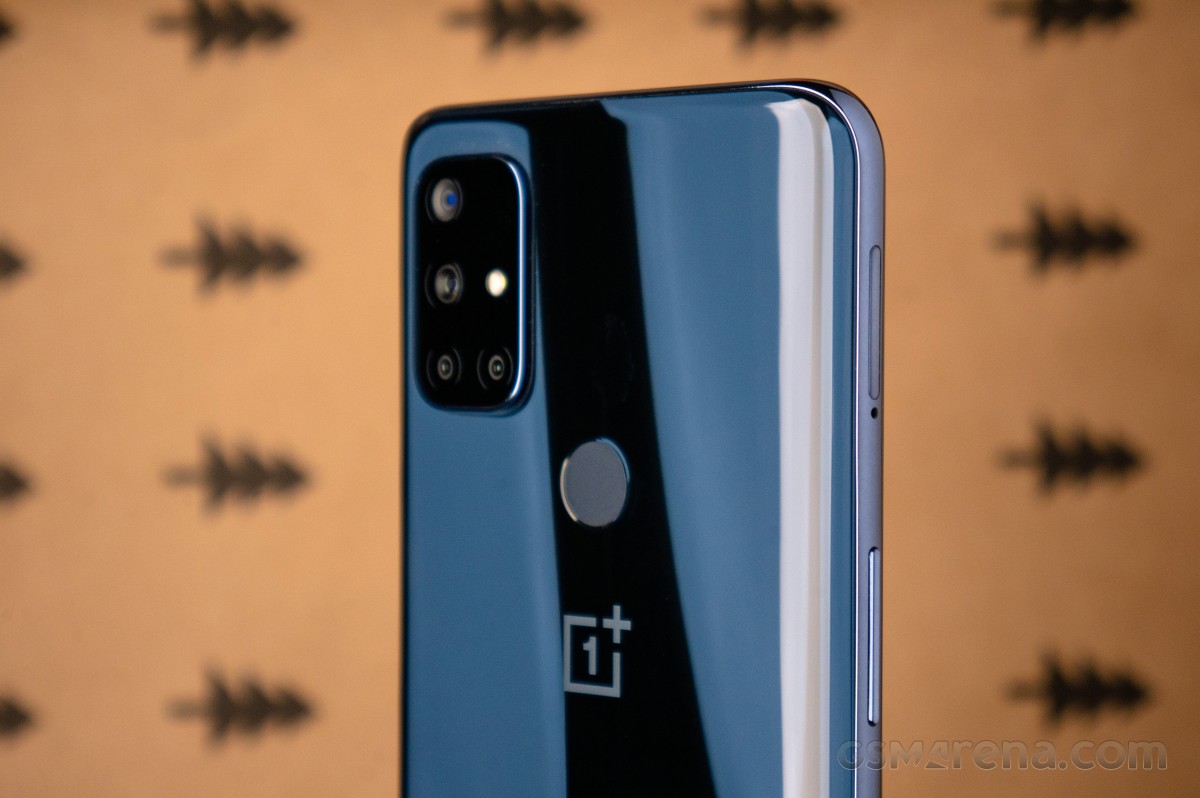 OnePlus' phones have always had some element of surprise or a feature that really made it stand out amongst competitors, but the Nord N10 5G doesn't feel like that at all; it feels like a run of the mill smartphone that's meant to fill a gap in the company's rapidly expanding portfolio. It's the opposite of the "Never Settle" ethos the company has been so proud of. 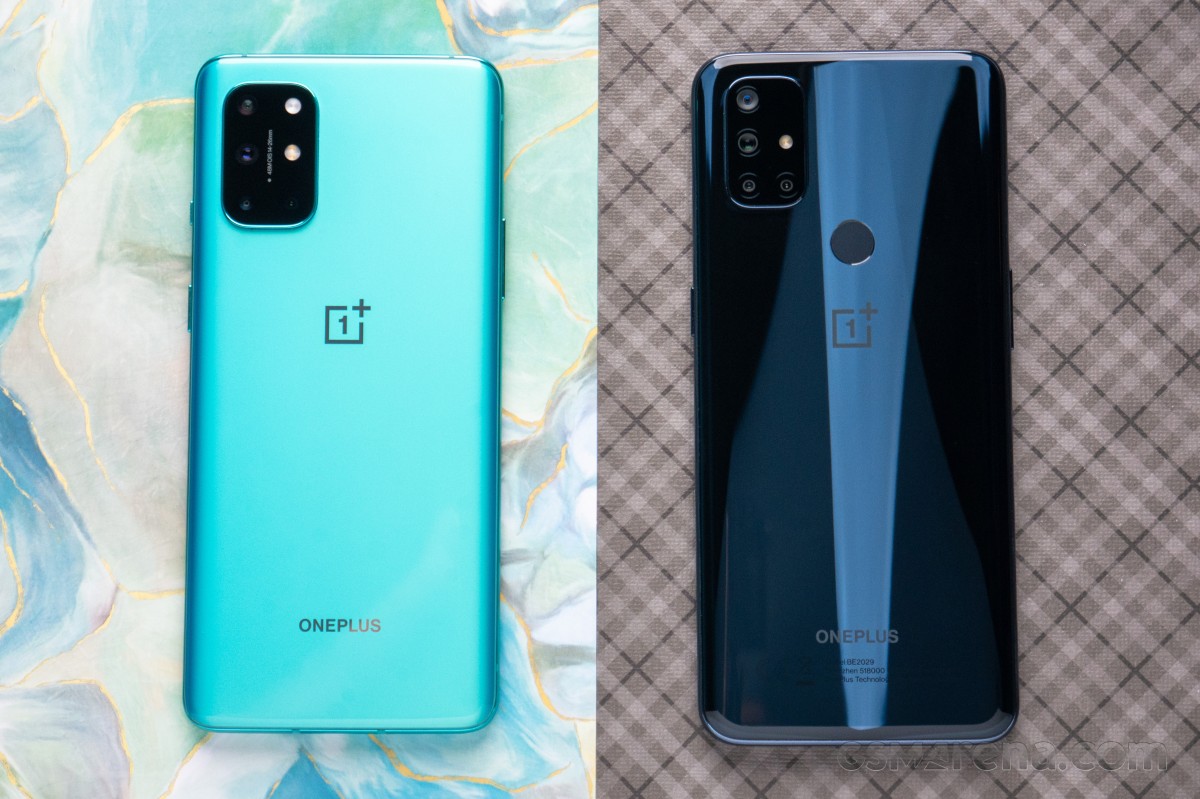 The N10 5G's main story will take place in the US, where OnePlus pushes 5G access to the sub-$400 mark. The current entry-level 5G phones sit at $399 so let's see if OnePlus has what it takes to steal some market share from LG, Samsung, and Motorola.

We always praise OnePlus for its high-quality packaging on its flagships, but you won't find that with the Nord phones. The Nord lineup's packaging is black and blue, and inside the box is the phone itself, the Warp Charge 30T charger, and a bright red USB-A to USB-C charging cable. There's also a SIM-ejector tool and some documentation. There was no freebie clear case that usually comes with other OnePlus phones. We were also a bit bummed out there were no OnePlus stickers in the box.

This model not show network 5g,but it's 5g model,l am seeking support from experts.

Yes my NFC works too!!