We’ve already marked our calendars for the OnePlus 8T launch on October 14 but it seems there will be much more happening that day. According to the latest rumors, backed by tipster Ishan Agarwal, we’re in for an additional 5 OnePlus product launches alongside the 8T.

Expecting a lot of OnePlus stuff to launch and not just OnePlus 8T.

Especially for India. Like 8T + almost 5 in total. #OnePlus8T 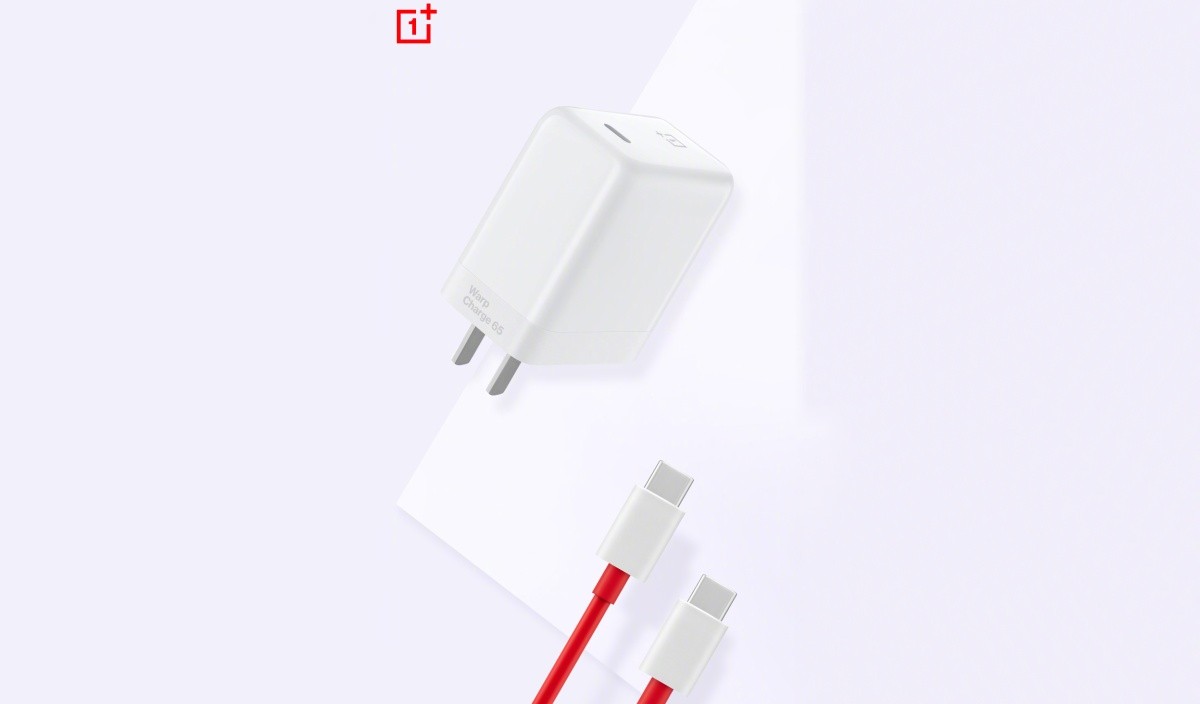 More importantly, it will finally make the switch from USB-A to USB-C in. And the new Warp Charge 65 will be backward compatible will also support 45W Power Delivery giving you the best of both worlds. 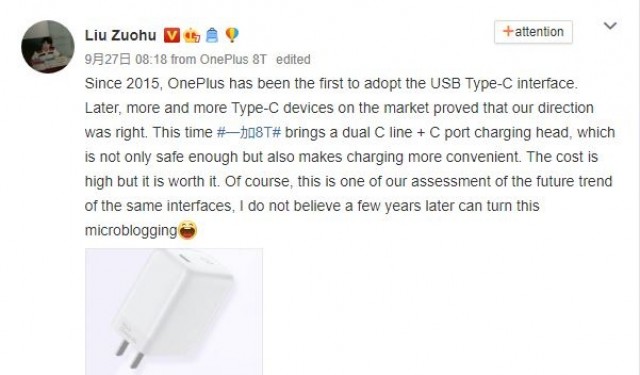 OnePlus Watch will be round, might borrow the vivo Watch design

Never had any trouble connecting my Tic Watch Pro to my OnePlus 7T Pro.

yeah me too bro , op6 working like a charm will upgrade to 10t , not any time soon

Cry me a river.