We already know the Oppo F5 is coming later this month, and so far it was all but confirmed that the Philippines will be among the first to get the phone. Now, the Chinese company has officially confirmed the launch markets for the device.

The handset will be available in the following Asian countries: India, Indonesia, Malaysia, Myanmar, the Philippines, Thailand and Vietnam. 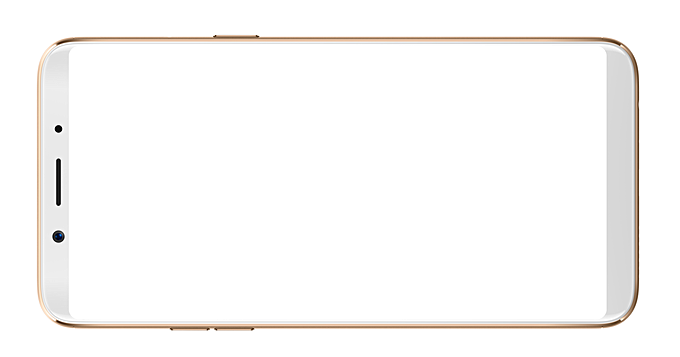 It's not clear whether this is the final list of launch markets. It could be that these markets are part of the initial launch wave, and the company will expand the availability based on the response the device gets.

Aside from launch-related info, Oppo also confirmed that the F5 is the company's first phone with full-screen FHD+ display (2160 x 1080 pixels). "The A.I. will self-learn and enhance each shot, as it takes more and more selfies," Oppo says. The F5 is set to be made official on October 26.

Oppo F5 appears on posters in the Philippines

Anyone know name of the model girl? Is she Indian star? very beautiful, look like Rachel Weisz

all is okk but I need to know... what is the name of that F5 poster girl??

oh no it looks exactly like s8 -hm,let's make it white