Oppo has already announced that its next flagship smartphone, coming out in the first three months of 2021, will be powered by the newly unveiled Snapdragon 888 chipset, but today a new leak gives us a few more details about the device.

The Find X3 Pro, which is what we assume it will be called, is codenamed Fussi, according to Evan Blass, better known as @evleaks. The device will have a 6.7-inch 1440x3216 touchscreen with 1.07 billion color support and adaptive dynamic frame rate - from 10 Hz all the way up to 120 Hz. 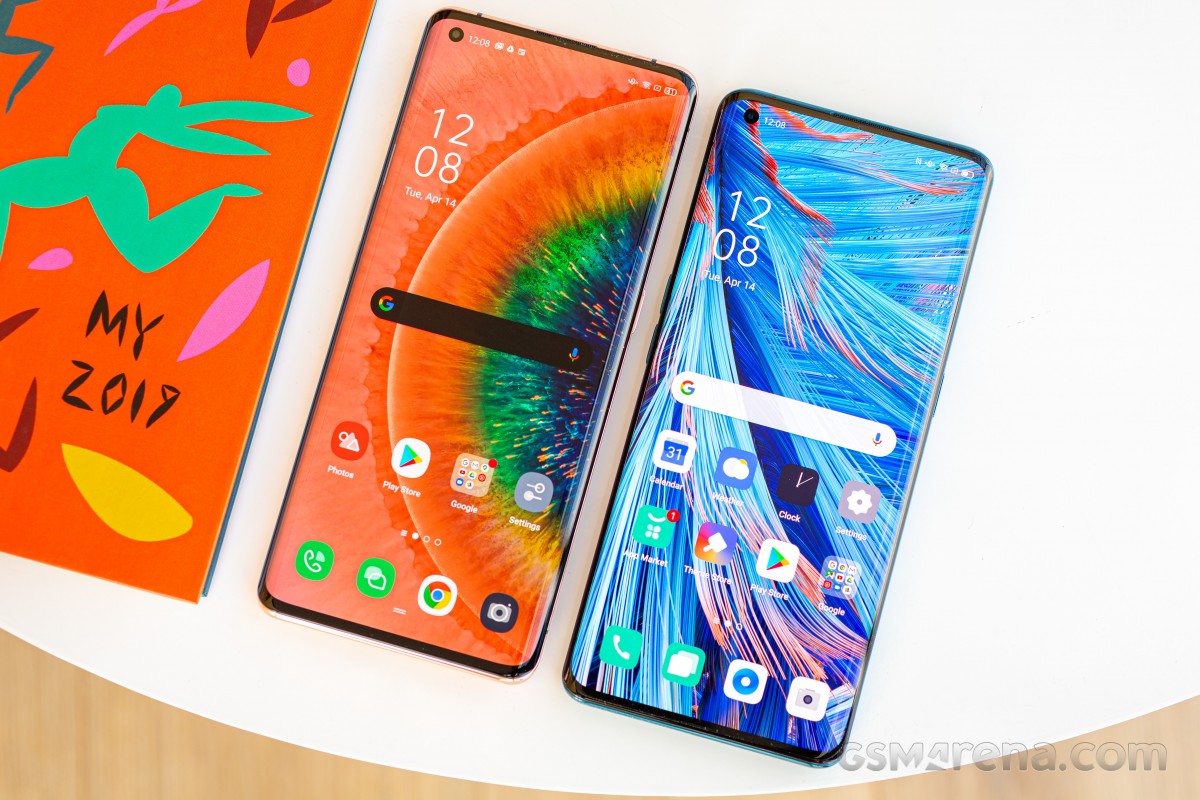 The billion colors is not new, the Find X2 Pro introduced that feature in the smartphone world, and it will be reprised here, while the dynamic refresh rate is akin to what Samsung's done for the Galaxy Note20 Ultra (although we're expecting the Find X3 Pro to support that at its full resolution).

On the rear there will apparently be a pair of new 50 MP Sony IMX766 sensors, one for the primary shooter, and the other for the ultrawide, along with a 13 MP snapper capable of 2x optical zoom and a 3 MP macro camera with lights circling its lens, thus enabling it to function "as a de facto microscope". That's... weird, and not something we've seen before, although there's no mention of an additional periscope zoom camera in this leak which is even weirder considering the Find X2 Pro had such a thing. That's not to say it won't be included, just that we don't have any details about it yet.

The Find X3 Pro is allegedly going to weigh about 190g, with both the screen and the rear being curved towards the frame. The back will be either ceramic or glass, and for color options, we'll get black and blue initially, with white coming later.

The phone will get a 4,500 mAh battery with 65W SuperVOOC 2.0 wired charging, and 30W VOOC Air wireless charging (a notable omission from the Find X2 Pro). The NFC module will have a dual-body antenna design, which will let you tap to pay with either the back towards the reader or the front.

Unsurprisingly, the Find X3 Pro is said to debut running ColorOS 11 based on Android 11. 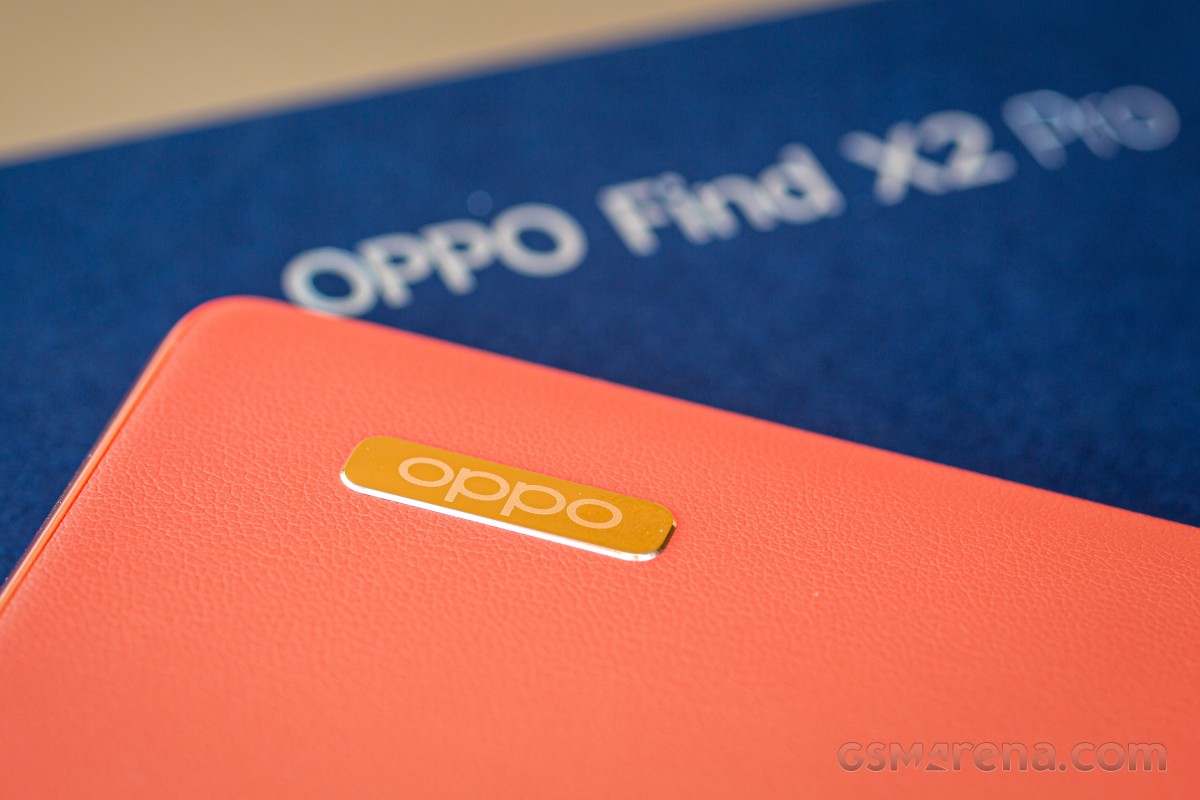 Meanwhile, a similar leak popped up on Weibo. The details are pretty much the same as those by Blass, which means either Digital Chat Station is reporting the same stuff to his Chinese audience or he is using the same source, confirming pretty much everything we already mentioned.

My logic is not flawed at all. Like you suggested to use connector and insert 3.5mm Jack to use it, you can do the same in Car also. Get it fitted from some mechanic or so. But will that give you same kind of smoothness in driving? I am sure not. I d...

Let's hope the camera would be an improvement. 13MP 5X Camera, 50 MP wide angle camera and 50MP main shooter would be good.