The Oppo K10 launched a month ago, a 4G phone powered by a Snapdragon 680. Now the company has shifted its focus towards launching two 5G models – the K10 5G and K10 Pro 5G. The official site in China is already showing off the designs and some key specs, the full reveal will be on April 24. 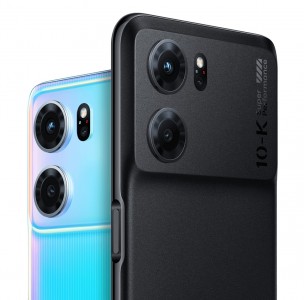 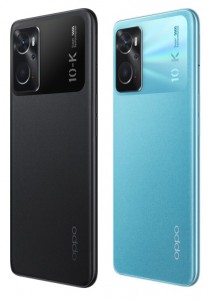 The Oppo K10 5G has the same overall design as the 4G model, though the camera bump appears more prominent. We’ll get back to the camera as there is no official info about it yet. 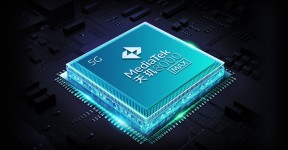 The GPU and display driver support high refresh rates, which is put to good use as the K10 5G will have a 120 Hz display. The phone has gaming inclinations, so it is equipped with an X-axis linear motor for haptic feedback. Oppo tapped the experts at Razer to tune the feedback and give the on-screen controls a more satisfying click.

The Oppo K10 5G will be available in Ice Blue and Dark Night colorways. 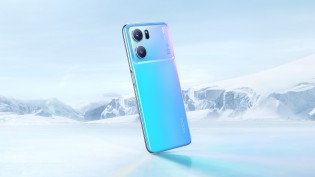 The Redmi K10 Pro 5G will be powered by the Snapdragon 888 chipset. Not quite the latest from Qualcomm, but still one of its most powerful chips, making this something of a flagship. 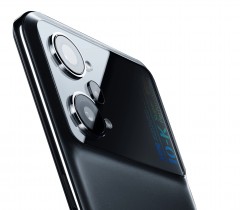 The premium hardware will be supported by a 5,000 mAh battery with 80W SuperVOOC fast charging, a combo that was first used in the Find X5 Pro and is also coming to several other Oppos. 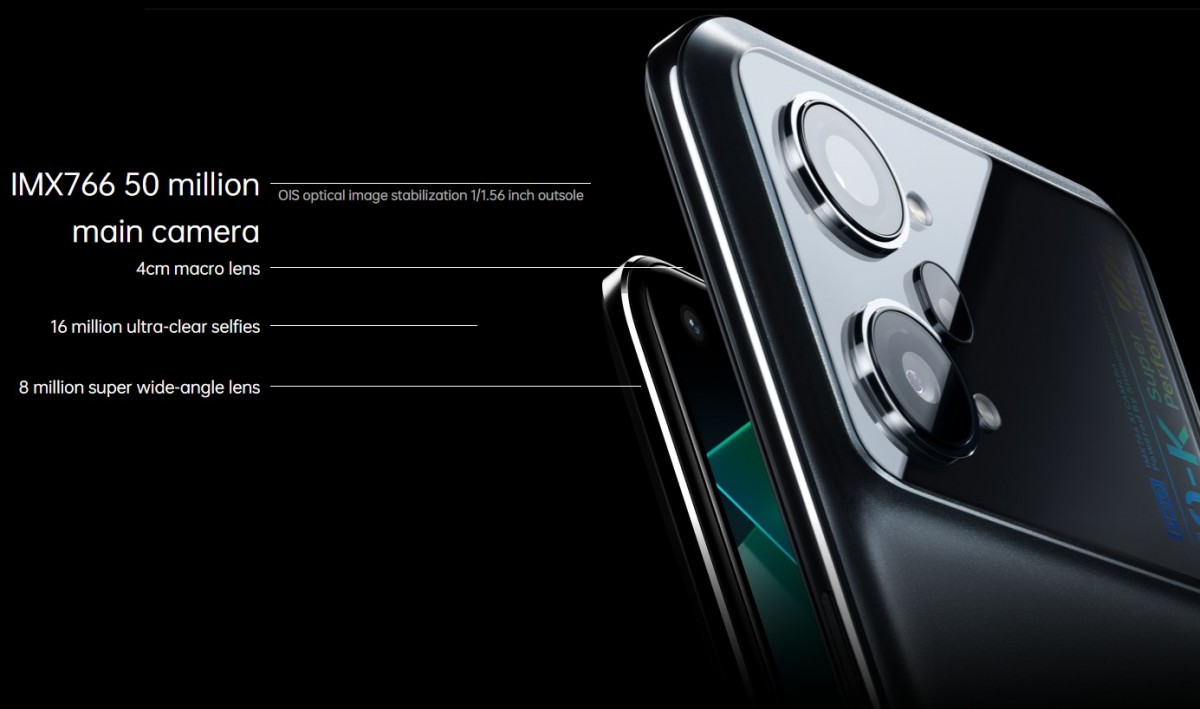 The IMX766 sensor has been used in Reno7 models, however, none of them went as high as a Snapdragon 888, so the K10 Pro 5G will sit above them in the line-up. Another related model is the Q5 Pro, also with a 5,000 mAh battery and 80W charging, but will use an older Snapdragon 870 chipset. 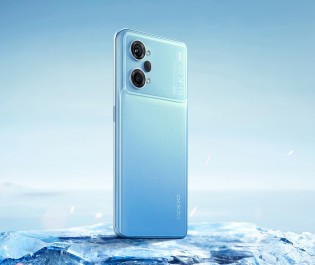 That’s it for the official info, except to reiterate that the launch in China is scheduled for April 24 (Sunday). Now let’s delve into the unofficial info revealed by TENAA.

Oppo K10 5G will be the first phone with Dimensity 8000, TENAA reveals

If it's that good, it definitely won't have a headphone jack The sad state of the mobile market these days...

How did Redmi cropped up in this artice🤔