Oppo R11s and R11s Plus pass through TENAA

Oppo itself leaked the new R11s duo, but that page was a touch light on specifications. Good thing we have TENAA to fill us in on the details before the November 2 announcement. 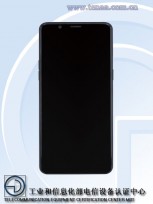 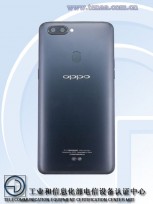 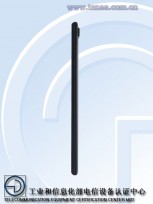 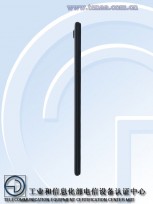 Oppo R11s Plus (photos by TENAA)

The Oppo R11s and Oppo R11s Plus share the majority of their specs, the major difference being the screen diagonal – 6” and 6.43” respectively. Both are AMOLED panels with 1,080 x 2,160px resolution and 18:9 aspect ratio.

The duo will be powered by octa-core processors – Snapdragon 660 is the most likely chipset, so Kryo 260 cores. The R11s has 4GB of RAM, the Plus model has more – 6GB. Both have 64GB of built-in storage and a microSD card slot.

The dual camera on the rear is listed as 16MP + 20MP, confirmed by Oppo’s own website (although benchmarks claim 20MP + 20MP). The single selfie camera has a 20MP sensor. 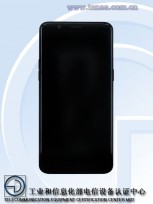 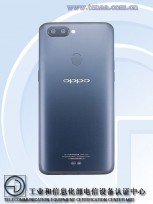 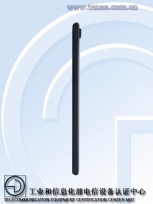 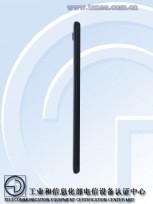 PS. TENAA photographed only the black model, you can check out the Gold and Red color options here.

AnTuTu reveals that Oppo R11s will have a new dual camera

yep, the one plus is wholly owned subsidiary of oppo