Oppo R11s in for review

In a world where smartphones are either Champagne/Rose Gold or Black, every different color option is appreciated. Huawei spent half of their P10 launch presentation on talking about the new colors. Samsung introduced a unique Galaxy S8 to match the autumn foliage. Now Oppo joins the company with its latest R11s flagship in a sexy Red color we received for a review. 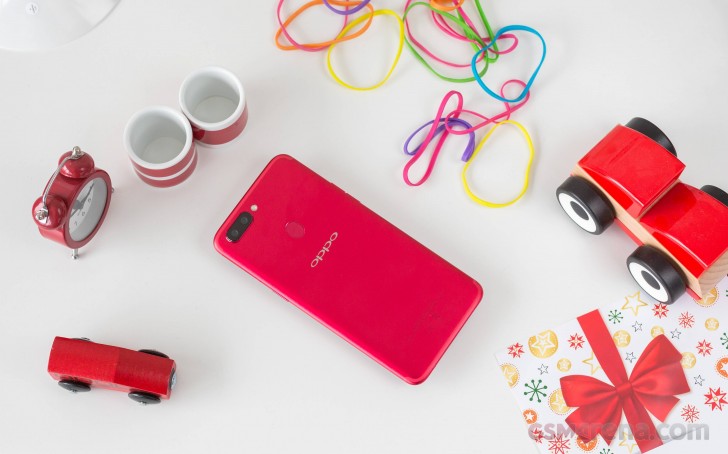 The color might be eye-grabbing, but the Oppo R11s is also great specs-wise. Coming as an update of the Oppo R11 introduced in June, it now has a tall 18:9 ratio AMOLED screen. The chipset and memory combo are the same as the predecessor, while the significant improvement is the new camera setup. 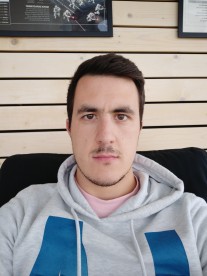 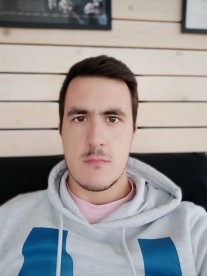 The R11s front camera reportedly makes use of AI to recognize and enhance the best facial features of the subject. We’ll spend more time on the selfies while reviewing the phone to determine if this is some marketing gimmick or the real deal. 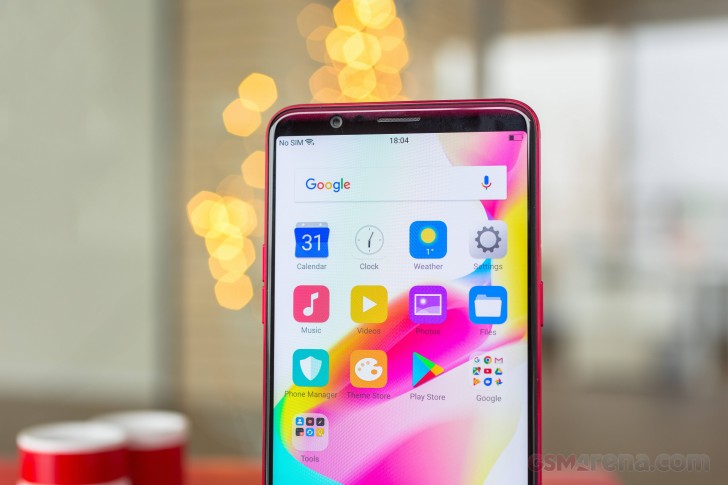 BBK Electronics is a conglomerate and a parent company of the smartphone manufacturers Oppo, vivo and OnePlus. That’s why we see plenty of similarities between the new OnePlus 5T and the Oppo R11s. They are almost the same in build, size, and looks, while the dual camera setup on the back is the same. But since both phones are targeted at different markets and audiences, the 5T comes with an OxygenOS, based on stock Android, while the R11s has ColorOS 3.2 plastered all over the Nougat 7.1.1. 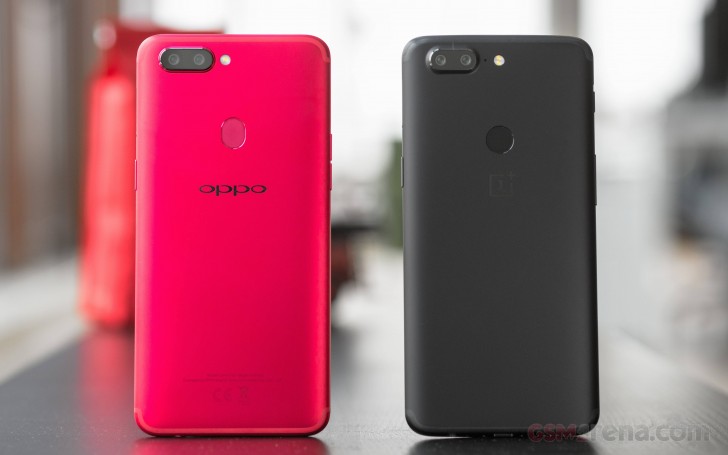 Oppo kept some of the Screen-off Gestures from the R11, but in the R11s they become even more convenient since the fingerprint scanner/home button is now on the back. You can set up more than ten gestures for launching different apps. It sounds like a great idea, but it could work better - an application needs at least 1,5 seconds to start, implying the device has no screen lock protection. With the same impressive specs of Oppo R11, the trendy tall display from the Oppo 5T and a new dazzling color, the R11s could be one of the more remarkable flagships of the year. We’ll know if it holds to such a promise when we are done with the full review in the coming weeks.

One thing for sure, there's no mirror in entire Oppo Company

At least apple give long term software support for high price but oppo you can say good bye to android update..