Oppo announced the Reno6 series in May and added a 4G model in July. Now the company has brought almost the entire series to Europe – aside from some naming confusion, we’re happy to report that this includes the top of the line model. And two of them are available starting today.

The Pro is priced at €800 and comes with 12 GB of RAM and 256 GB storage. Also, Oppo is offering special bundles to celebrate the launch – the Oppo Enco X TWS headset (check out our review), the Oppo Band Style (which we’ve also reviewed) and a Liquid Silicone protective case. You can have the phone in the usual Arctic Blue and Lunar Grey colors. 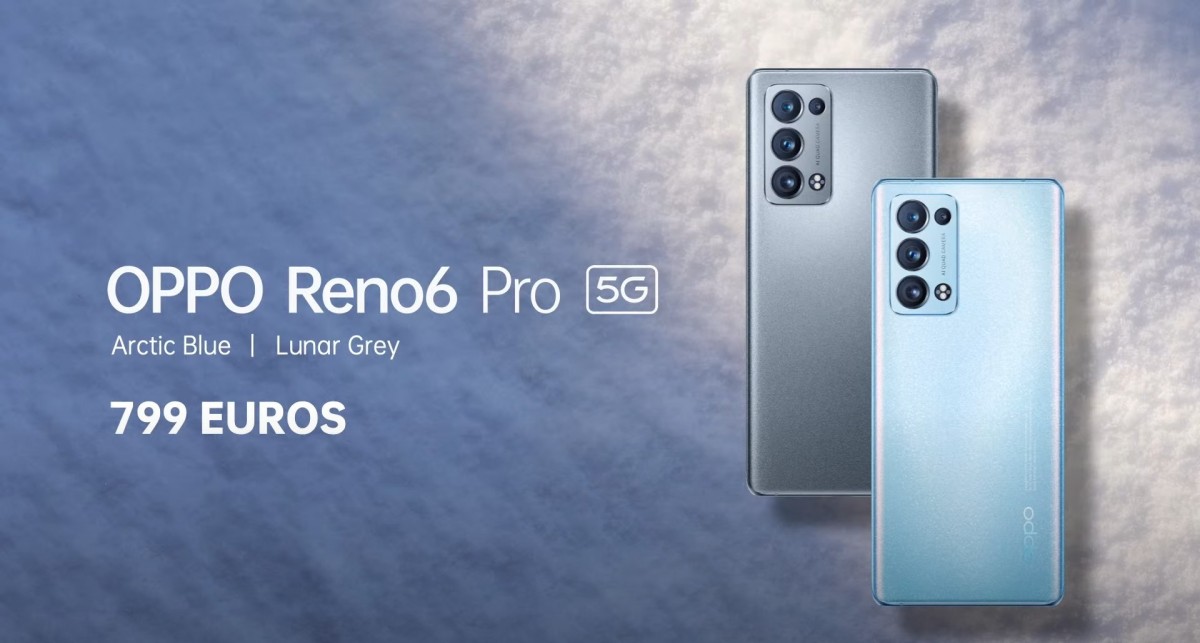 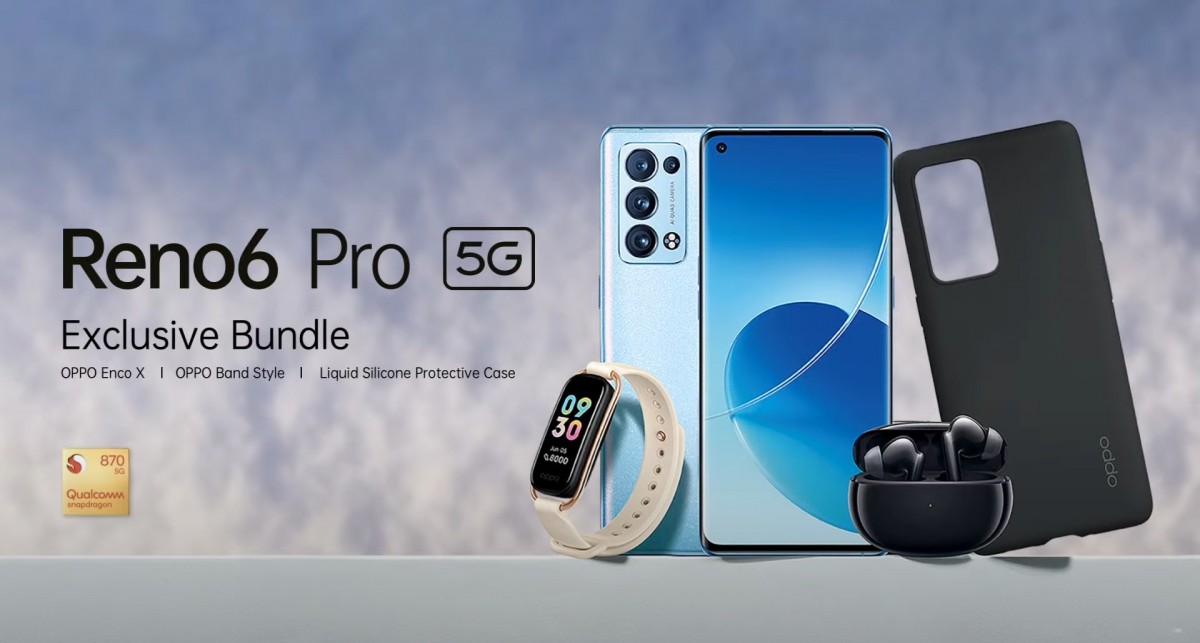 This model is also available today at a price of €500 with an 8/128 GB memory configuration. Its launch bundle includes the Oppo Enco Free2 and a Radiant Lighting protective case (which has a flip-up that provides illumination for selfies). The phone is available in Arctic Blue and Stellar Black. 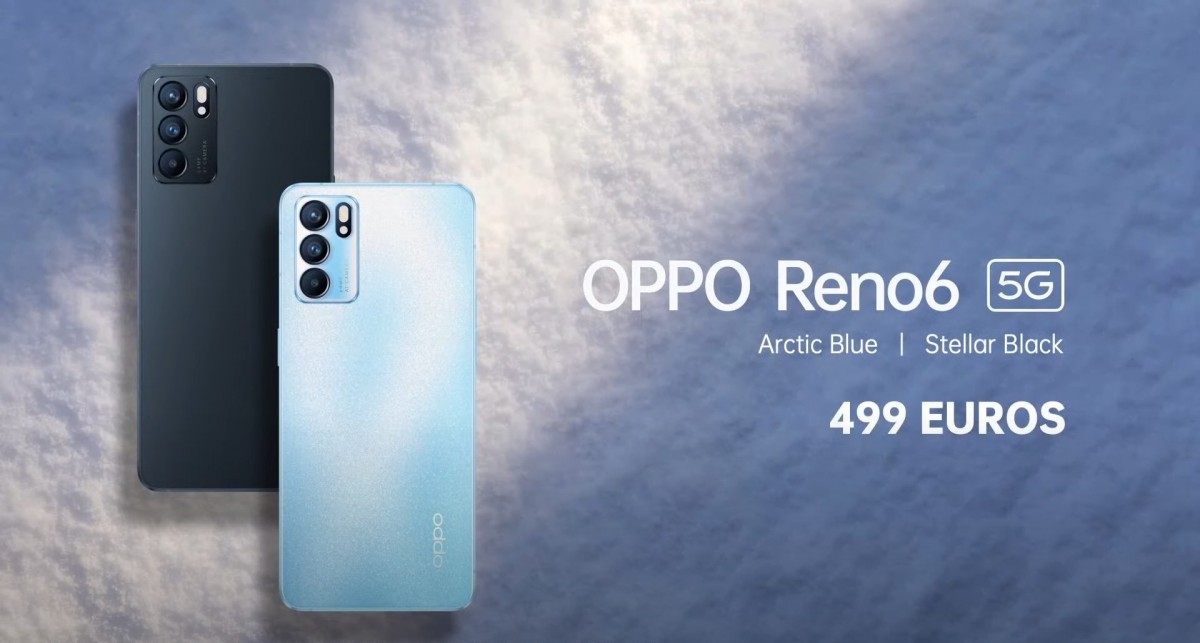 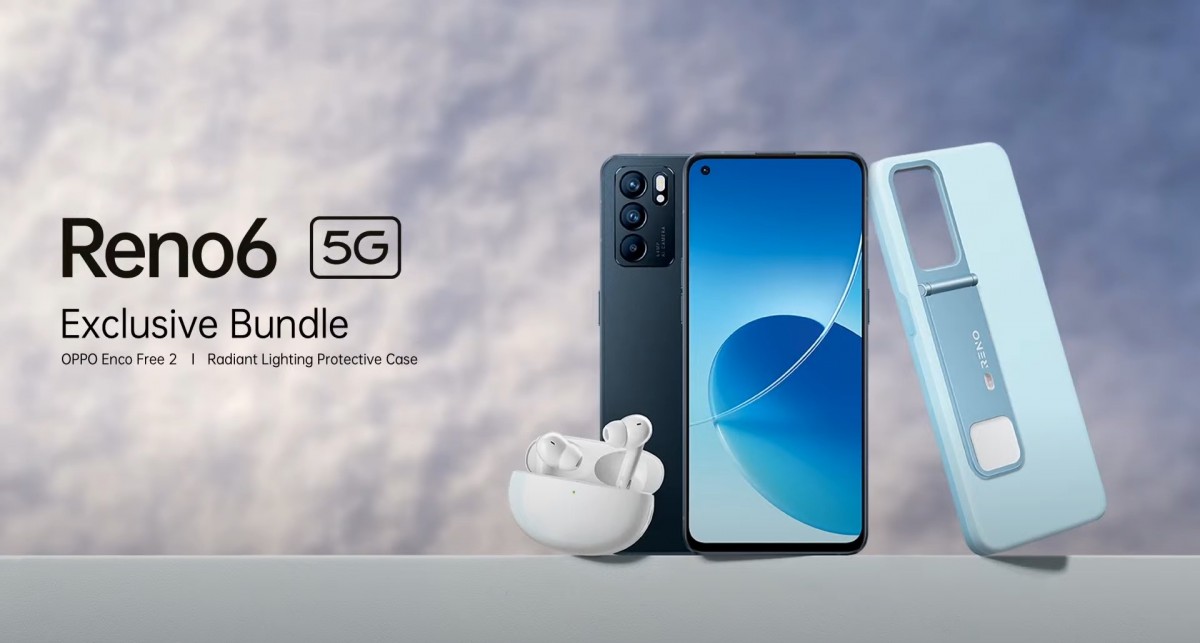 The Oppo Reno6 5G and Pro 5G will be available through a wide selection of retailers, including Amazon, Boulanger, MediaMarkt and others, as well as carriers like Deutsche Telekom, Orange, Vodafone, TIM and Telefonica. 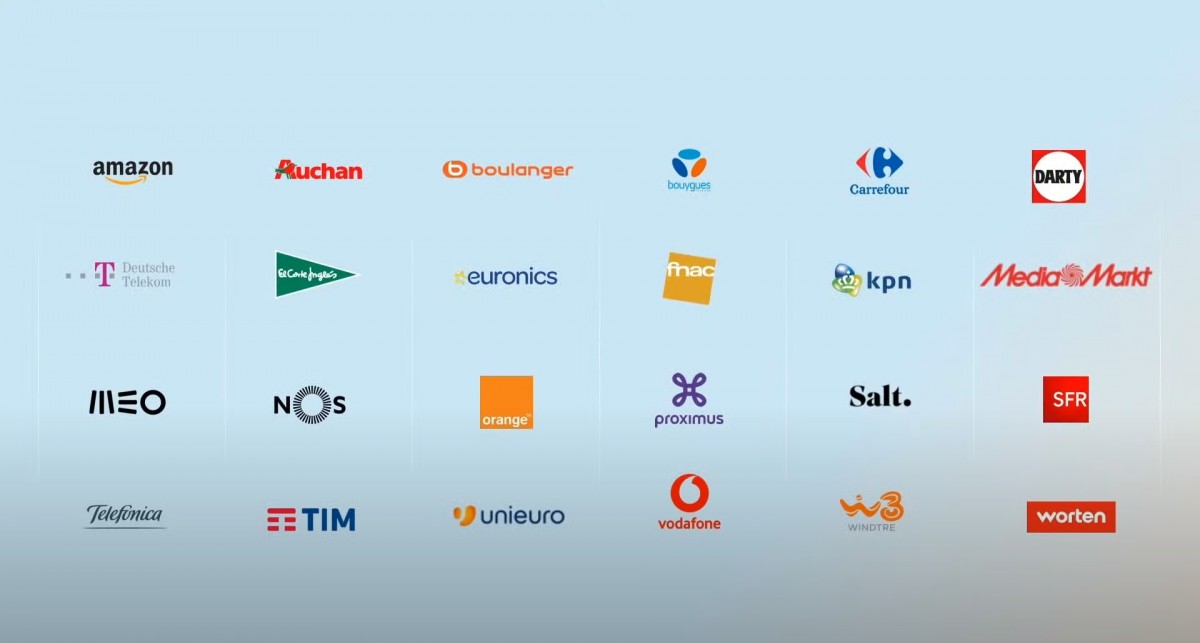 Then there’s the Oppo Reno6 4G, which is coming soon, though we don’t know the exact launch date or the pricing. It will be available in Central and Eastern Europe, more details are coming soon.

have fun paying way to much to get trapped in an ecosystem. that watch is definitely not worth 250€ because unless it's the Watch 2 it won't get updated to WearOS 3.0 so it's already at EOL and apps are pulling support. really great de...

I will buy it because for 800 euros i receive the phone and the oppo smartwatch for free which costs 250 euros. And a 50 percent discount for oppo headphones. So that is why. :)

The pricing is insanely high for something which isn't IP68 certified & no wireless charging for £800. $600 would have been the right pricing.