Oppo announced the Reno6 5G, Reno6 Pro 5G, and Reno6 Pro+ 5G in China in May, and the first two began their global rollout in July, starting with India. The Pro+ variant arrived in Europe in September, but under the Reno6 Pro 5G moniker. That means you get a Snapdragon 870 SoC with the European Reno6 Pro 5G, unlike the Indian model that has the Dimensity 1200 chip at the helm. 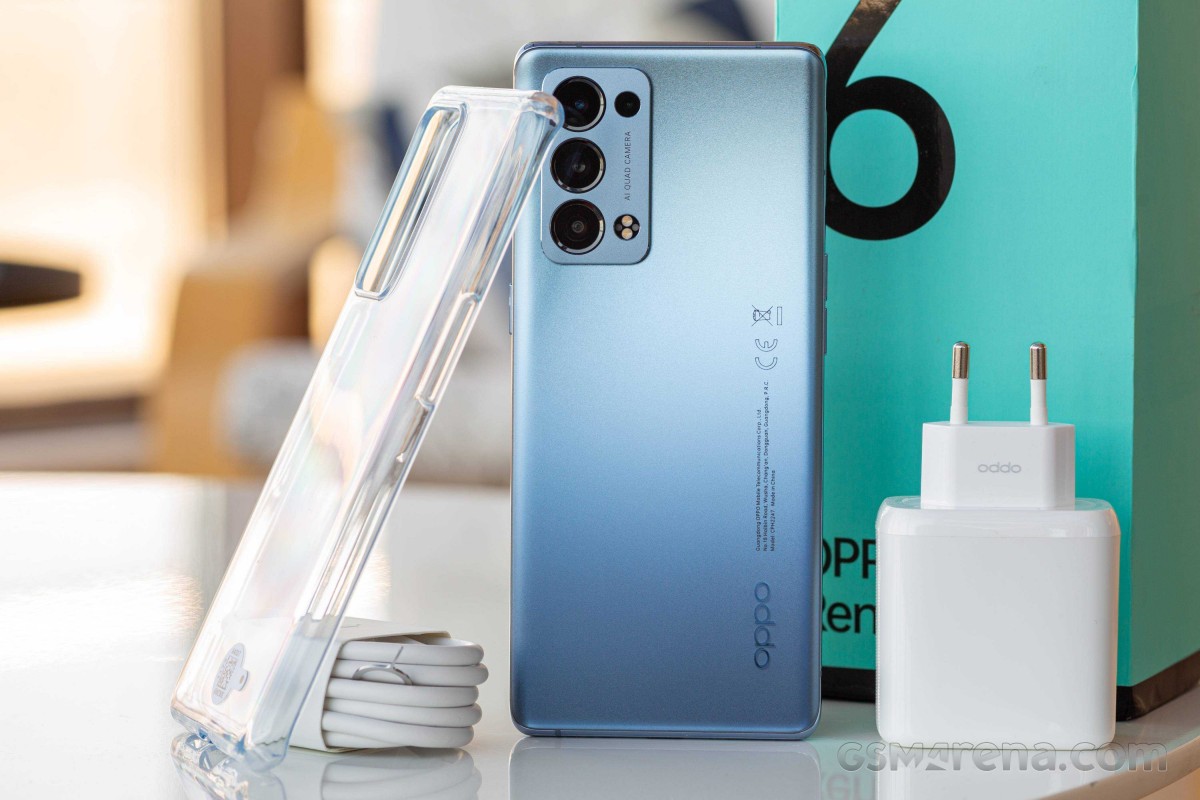 We did a hands-on review of the Dimensity model a few months ago, and now we've received the Snapdragon variant for review at the office in the Arctic Blue color, but you also have the option to pick one in Lunar Grey shade.

The Oppo Reno6 Pro 5G's box includes a 65W adapter, charging cable, protective case, SIM ejector tool, and some paperwork. However, it skips the wired earphones we get with the Dimensity 1200 variant. 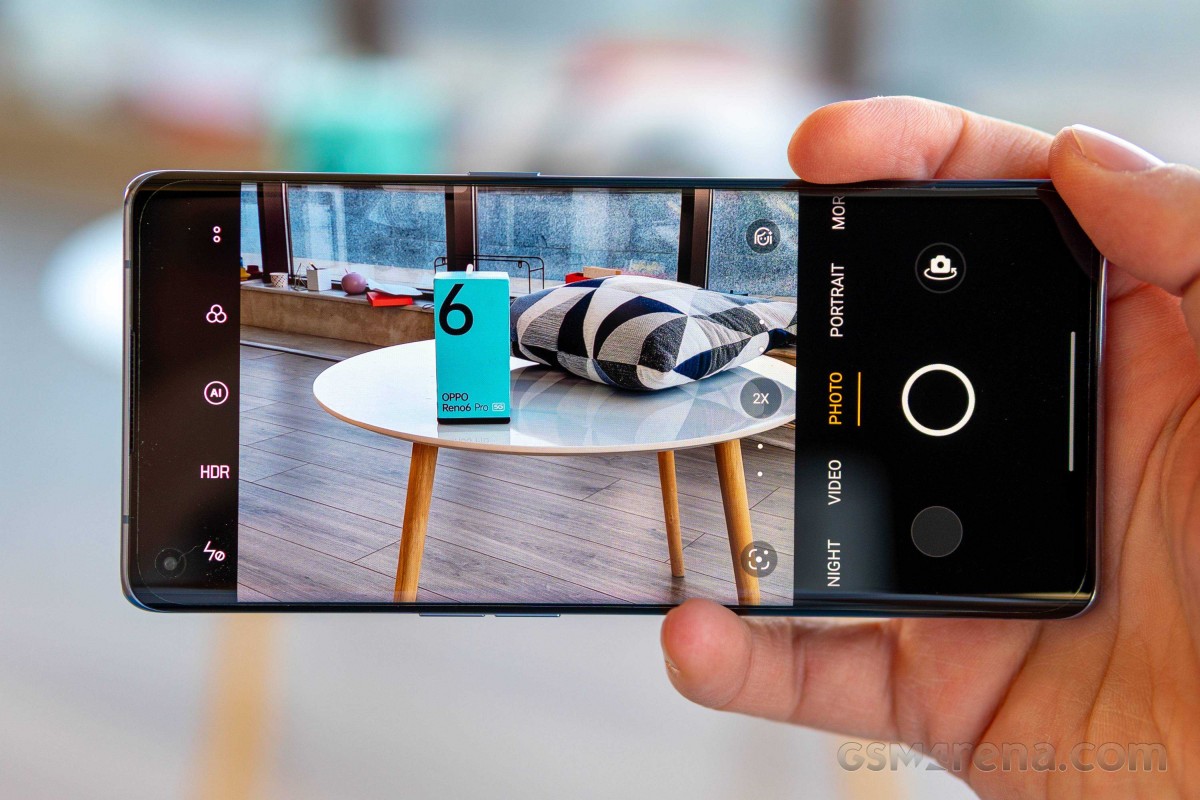 The Reno6 Pro 5G is built around a 6.55" Super AMOLED curved display with FullHD+ resolution and a 90Hz refresh rate. The screen has a fingerprint scanner underneath for password-less unlocking and in the top-left corner is a punch hole for the 32MP selfie camera.

Around the back is a quad-camera system housed inside a rectangular island, and it is superior to the one we have on the Dimensity model since it consists of a 50MP sensor with OIS, a 16MP ultrawide unit, a 13MP telephoto unit, and a 2MP macro camera. The smartphone can also record videos in 1080p up to 120FPS and in 4K at up to 60FPS. 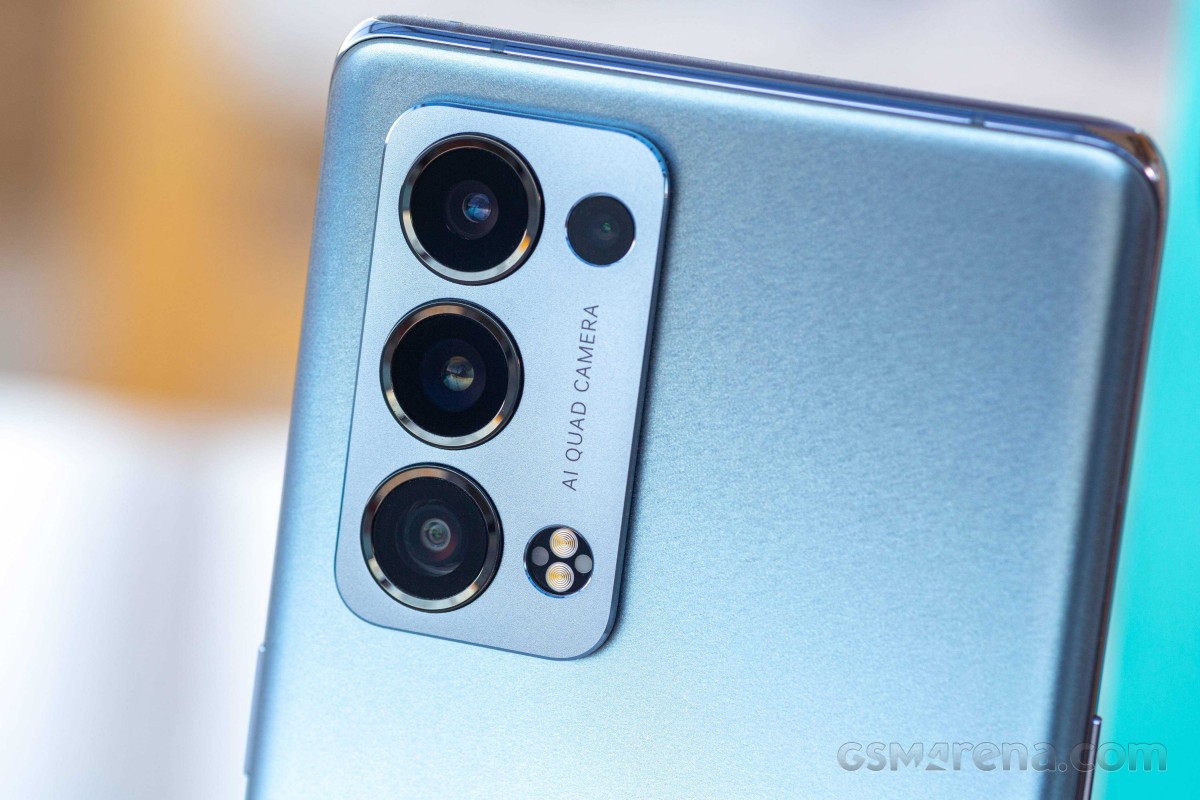 The Oppo Reno6 Pro 5G Snapdragon variant runs Android 11-based ColorOS 11 out of the box and has 12GB RAM and 256GB storage onboard. That's the only memory configuration it comes in, unlike its Dimensity counterpart, which is also available in 8GB/128GB trim.

Like the Dimensity model, the Snapdragon version packs a 4,500 mAh battery with 65W charging, but it also supports reverse charging missing from the former. 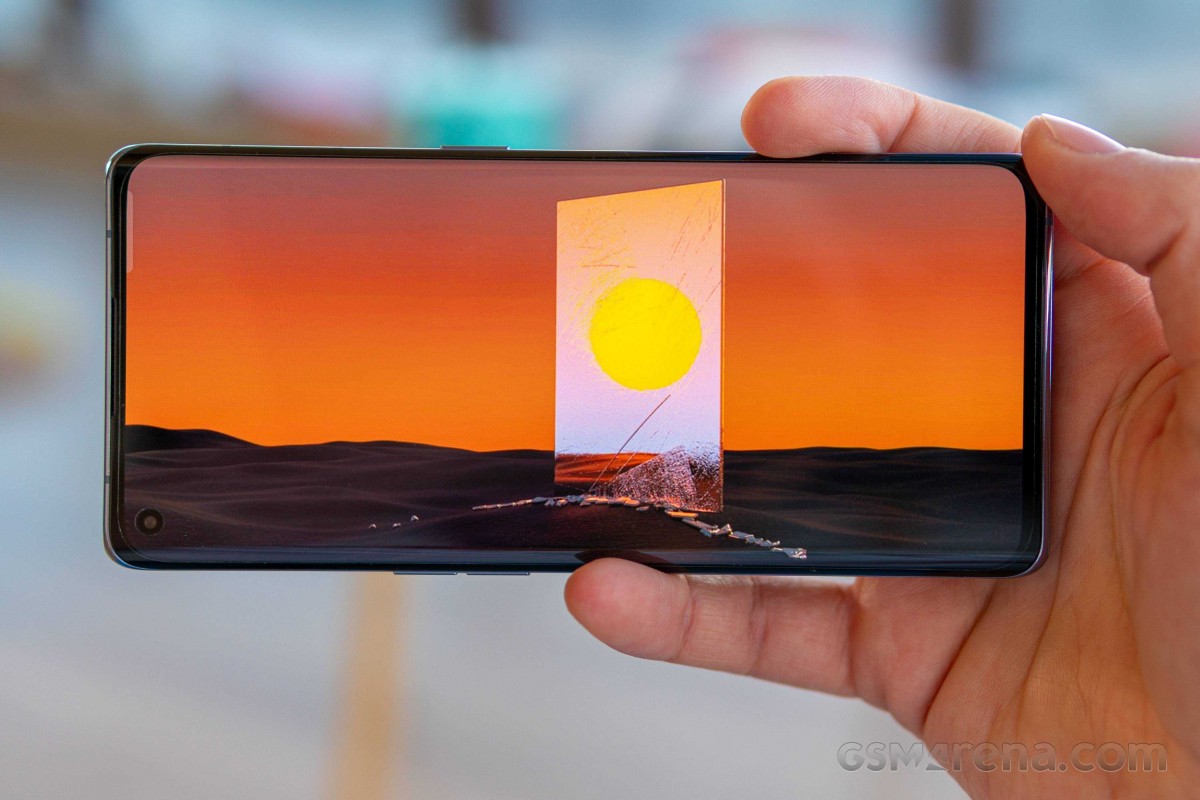 Our review of the Oppo Reno6 Pro 5G Snapdragon version is underway, so stick around to find out if it's worth buying.