The Oppo Reno7 family is still probably some time away, given that the Reno6 5G and Reno6 Pro 5G only recently arrived in Europe. Even so, we've already heard chatter of a Sony IMX776 main camera sensor coming to the Reno7 Pro. Today brings a pretty extensive specs leak, covering nearly the entirety of the Oppo Reno7. Though, as noted by the source, the info is early and comes with no indication on whether it pertains to a vanilla Reno7 or perhaps a Reno7 Pro. Take it with a grain of salt.

Like we said, that 50MP Sony IMX766 sensor is reaffirmed for the main cam. Though, allegedly, it won't have any OIS. Joining it - an 8MP Sony IMX355 ultrawide, complete with macro capabilities, hinting at autofocus. And then a 2MP black and white camera, meant for portrait shots. On the selfie side - a 32MP Sony IMX615.

The source claims the Reno7 will have a 6.5-inch, FHD+ AMOLED panel, courtesy of BOE, with 90Hz refresh rate and 10-bit color support. Pushing pixels to it - a MediaTek Dimensity 920, with LPDDR4X RAM and UFS 3.1 storage. All of this cooled with vapor chamber liquid cooling. 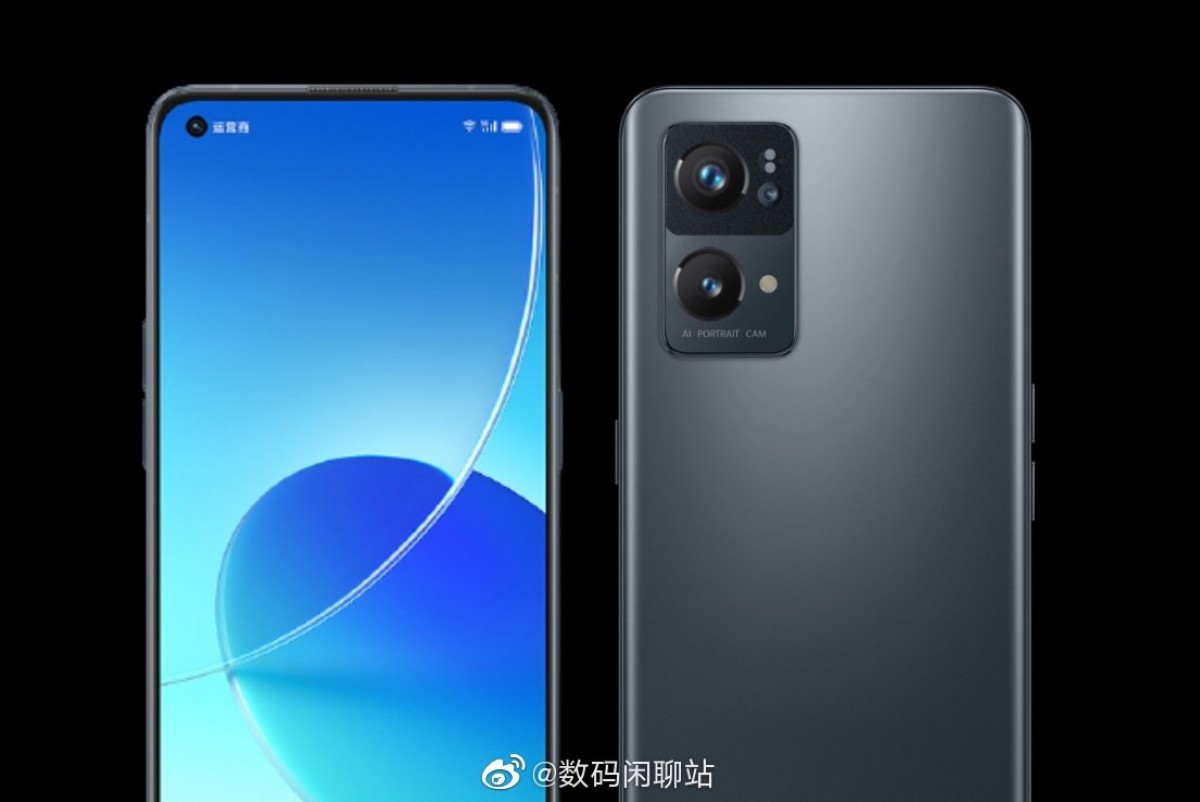 Powering the show - a 4,500 mAh battery, with 65W fast charging. Also on the alleged specs sheet - NFC, stereo speakers and a Z-axis linear motor, for haptics. In terms of exterior, the source mentions a 6000 series aluminum flat middle frame, sandwiched between a 2D crystal diamond glass back and Gorilla Glass on the front.

Leakster: the Oppo Reno7 Pro will use a 50MP Sony IMX766 sensor

yeah which renders those good sensors useless in low light and handshakes... They are crazy... it seems that is the only way they can differentiate the mid range from flagships, no OIS and intentionally bad camera processing