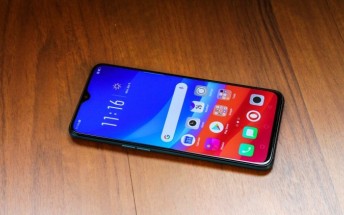 It's finally official - the Oppo RX17 Pro and RX17 Neo are coming to the EU. This information was unveiled today at the Chinese company's launch event in Milan, Italy.

The two smartphones are just the R17 Pro and R17 Neo with an "X" added to their names for some reason. They will both be available to buy in Italy, France, Spain, and the Netherlands on November 16.

The Oppo RX17 Pro will be priced at 599, while the RX17 Neo will be yours for 349. If you want to learn more about the RX17 Pro, don't miss our hands-on review, coming to you straight from Milan. 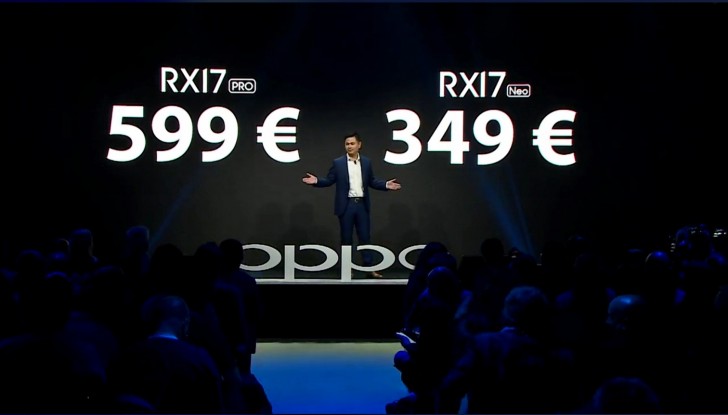 The RX17 Neo still has the under-display fingerprint scanner, but has to make do with the Snapdragon 660 and 4GB of RAM. Its rear cameras are different too - a 16 MP f/1.7 main one and a 2 MP secondary unit for depth information. Its battery is 100 mAh smaller than the Pro model's at 3,600 mAh.

As always, the ever increasing confusion of OPPO's naming scheme

What do you mean? You sound like you are full of madness.