Oppo announced its new “Full-path Color Management System”, which will make its debut with the Oppo Find X3 series coming next year. “Full-path” means that the system covers everything from capturing images, storing them and displaying them with full DCI-P3 gamut coverage and 10-bit color depth. 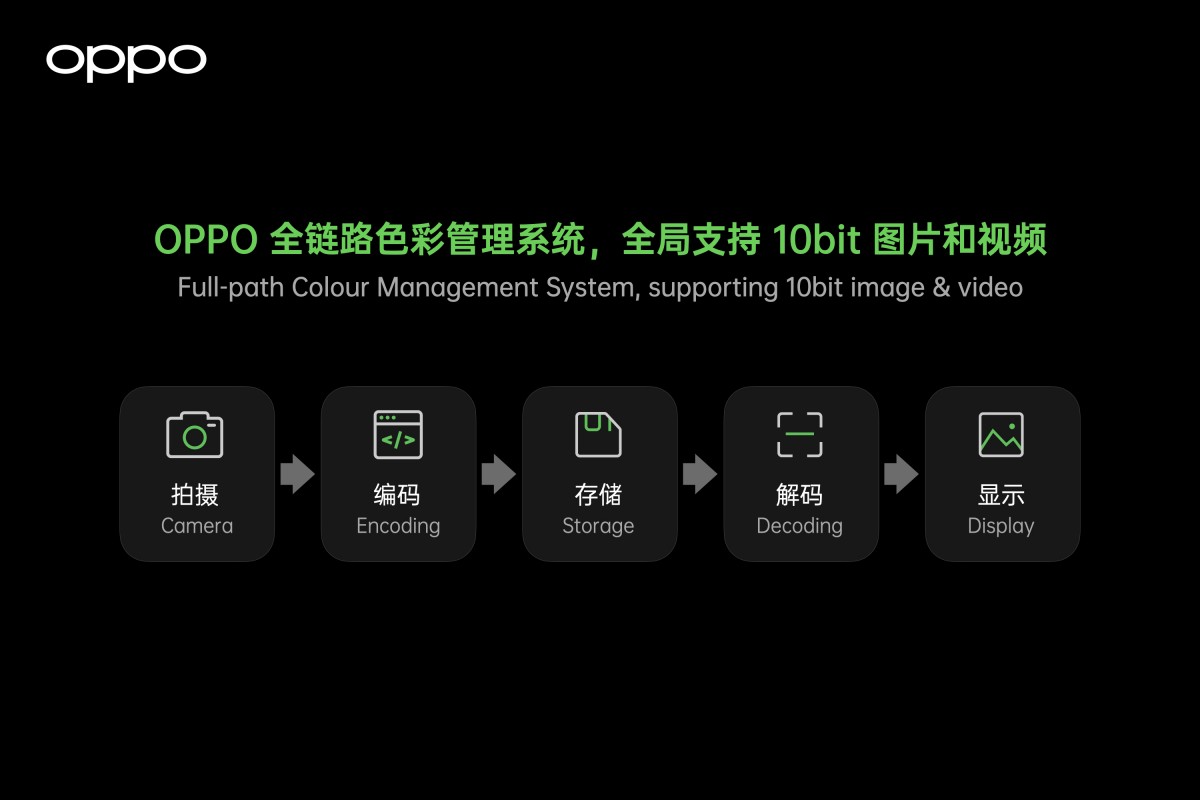 An image’s journey starts with capture. Oppo has adopted algorithms and hardware that will preserve fidelity of an image while performing multi-frame noise reduction, distortion correction and “perceptual extreme super-resolution”.

An interesting new development is support for Digital Overlap (DOL) HDR sensors, something that Sony has been working on for a couple of years. Unlike typical HDR, DOL captures multiple exposures simultaneously, which removes the need to correct for moving objects.

After capture, images are stored in the HEIF format. This supports 10-bit color depth, unlike JPEG (which is limited to 8-bit) and produces smaller files to boot. 10-bit images have smoother gradients and can hold up during editing. 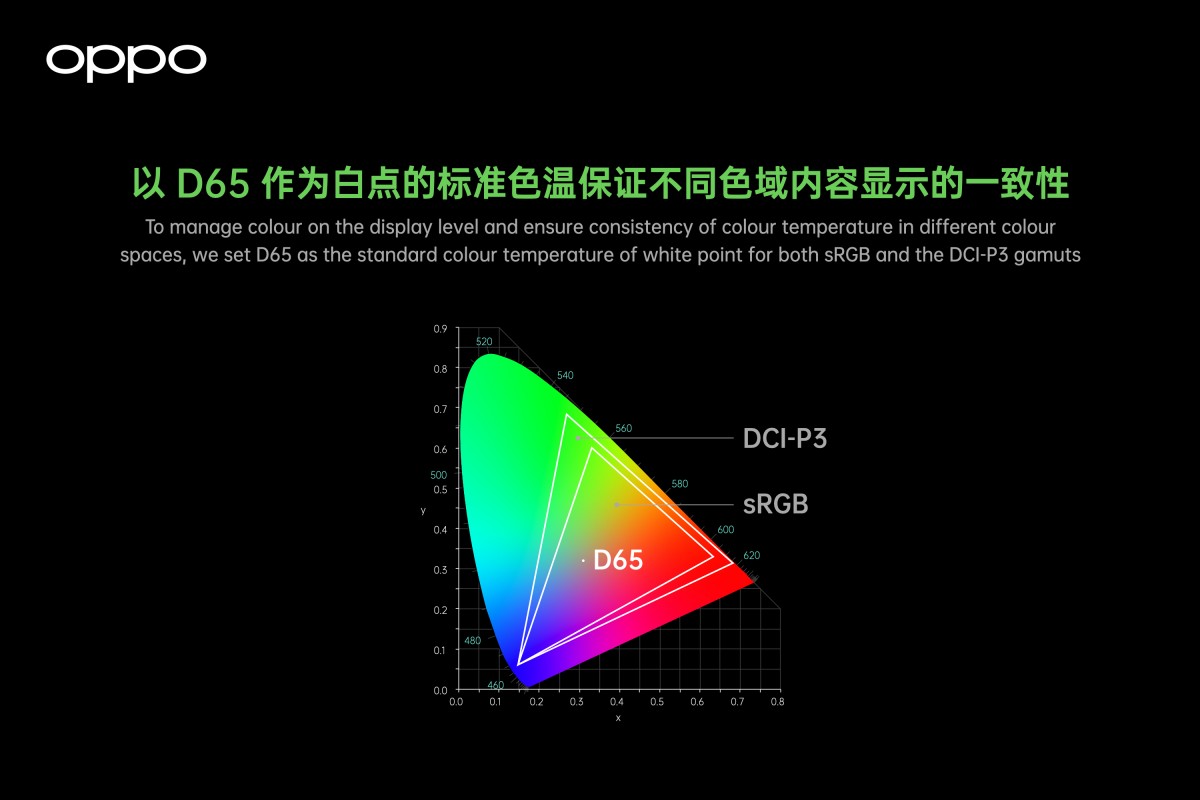 Finally, for displaying images Oppo will use a screen calibration procedure to bring the color accuracy of its screens to around 0.4 JNCD. Algorithms will ensure that the image’s color gamut is adjusted to match that of the display, DCI-P3 with a D65 white point.

The company has partnered with the Zhejiang University to develop test and develop solutions that correct images for improved viewing by people with color blindness. Each user will be able to calibrate their display for best results. 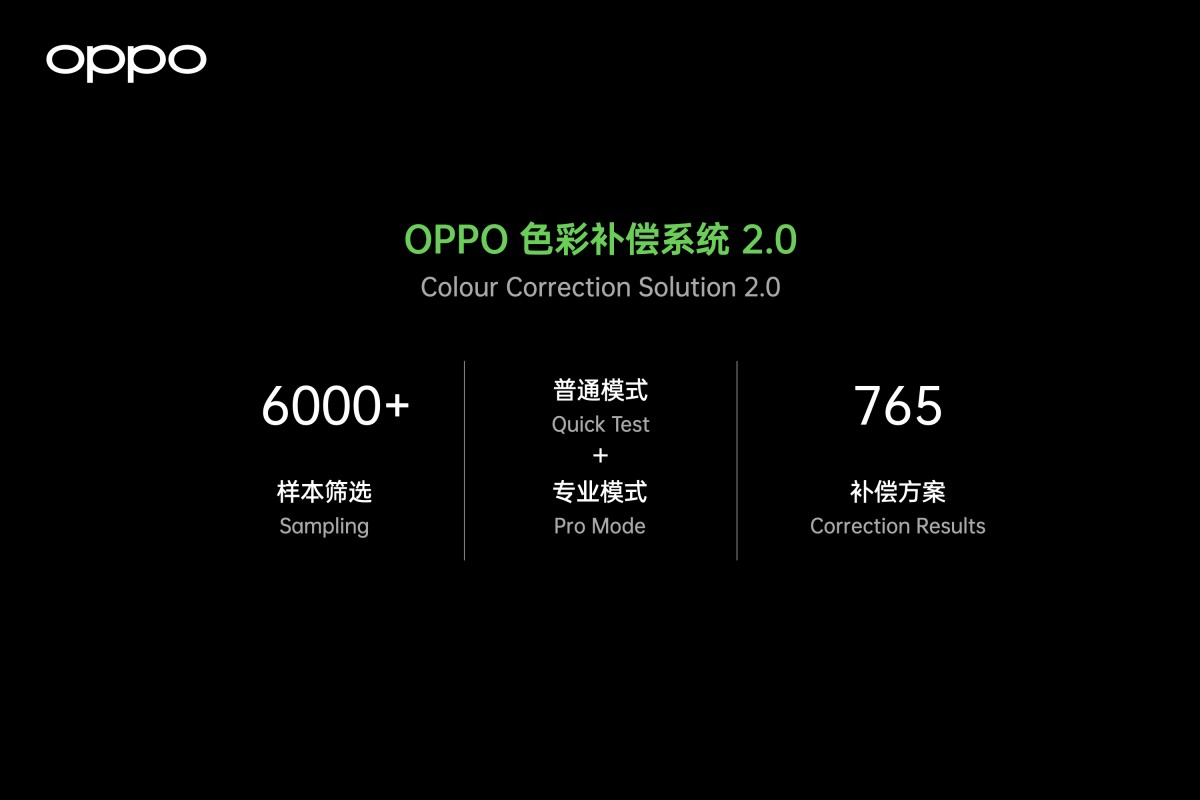 The Full-path Color Management System will be featured on the Oppo Find X3 series of flagships, which will be unveiled next year. The new system will be paired with impressive new camera hardware, though Oppo is keeping that under wraps for now.

For your info, all the actual pathetic reasons provided by these phone manufacturing companies for not having 3.5mm jack, none of them are actually true. Neither they started making phone which is 4mm in thickness and it's not that world's ...

I pity on you for spending $1500 and not having basic functionality like 3.5mm jack. It is deal breakers for millions like me who need better sound quality and also health cautious and don't want to put it on risk by using Bluetooth headset.

Nope, you still haven't given me the answer for the question I asked you. I'm sorry but I won't bother waste my time on you anymore.