Last month Ice Universe tweeted that the Samsung Galaxy Z Fold4 will have a less pronounced crease compared to its predecessor. Now the leakster has photographic proof – a side-by-side comparison shot from the same angle.

The crease on the upcoming foldable flagship does indeed appear shallower. That said, it’s not clear how significant the difference will be in real life scenarios.

According to leaks, Samsung has tweaked the aspect ratio of the internal display of the Z Fold4 – it will be wider and shorter, giving it a 6:5 aspect ratio (vs. 6.2:5 on the current model). The cover display will be shorter too, 23:9 aspect ratio (compared to 24.5:9). 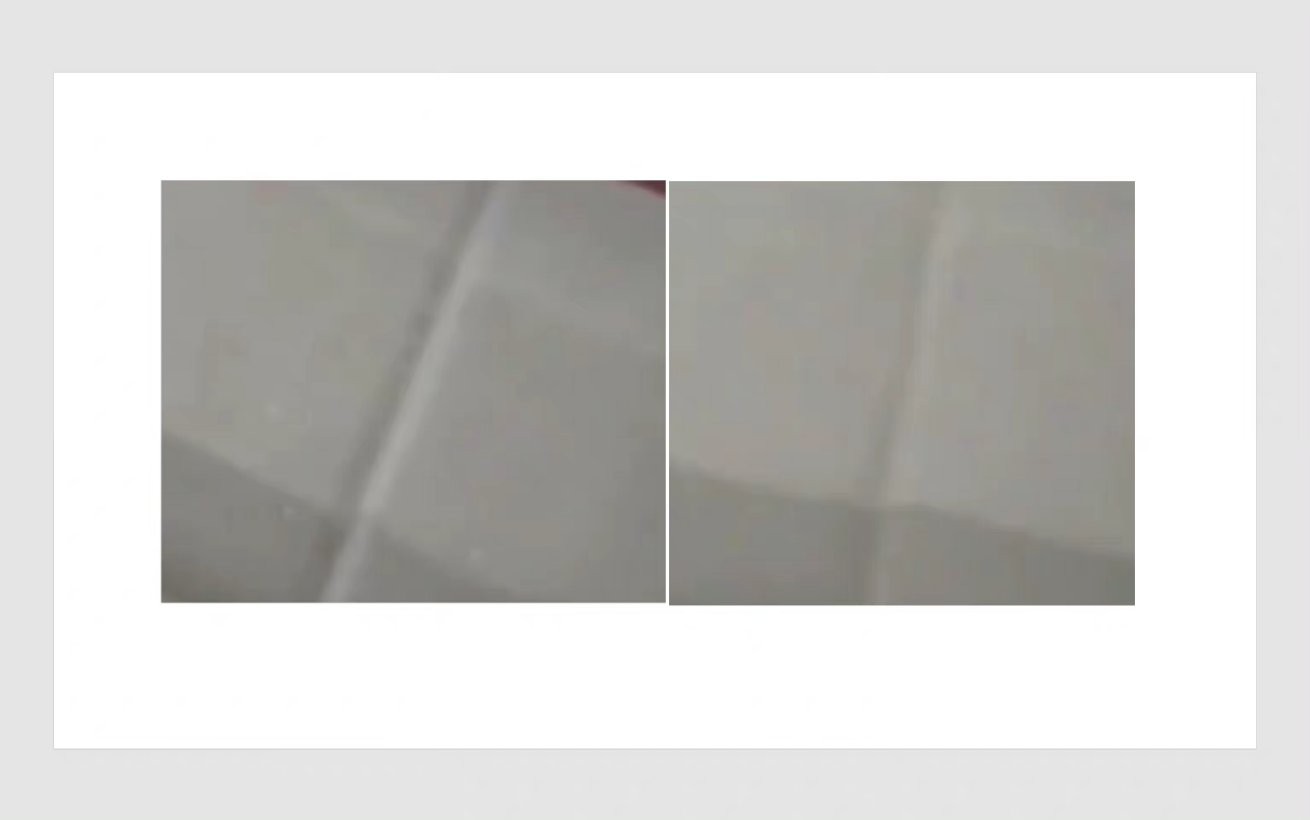 Leaked images hint at a redesigned hinge, which is what will improve the crease situation. The rumored Super UTG material may have helped as well. Display changes aside, the Galaxy Z Fold4 will improve the cameras (50MP main, 12MP 3x tele, 12MP ultra wide), a new chipset (Snapdragon 8+ Gen 1) and some iterative improvements.

The Samsung Galaxy Z Fold4 and Z Flip4 are expected to be unveiled on August 10 (likely with the next-gen Galaxy Watches).

That's not really zero gap, it's zero *frame* gap with the screen still gapped. The obvious implication is less actual internal space, but the consequences to follow are unclear.

That's too narrow for comfortable texting. It should be wider, 21:9 minimum.