It’s still at least three months until Samsung introduces the fourth iteration of its flagship foldable phone with the Galaxy Z Fold4 but we are already treated to a series of high-quality renders of the unreleased phone. The images are courtesy of OnLeaks who teamed up with the folks over at SmartPrix to bring us our first detailed look at the Z Fold4. 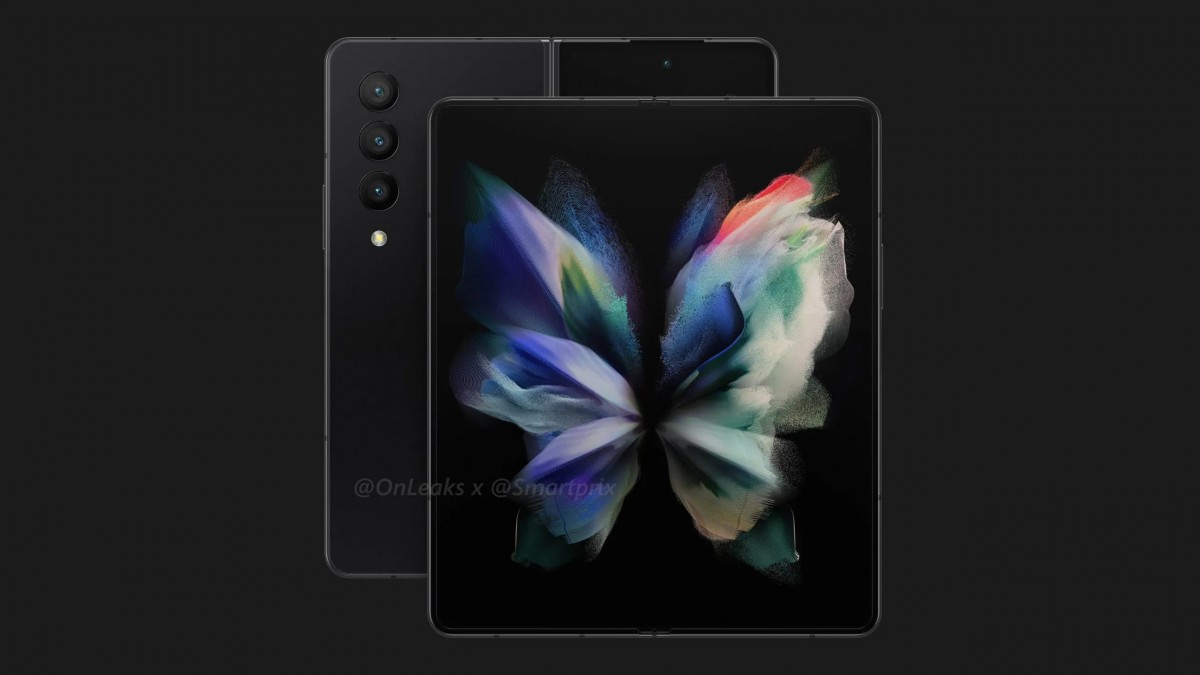 Galaxy Z Fold4 gets a new back design which reminds us of the Galaxy S22 Ultra in terms of the camera layout. There’s no periscope module on the back which is not a surprise though rumors suggest the main cam will finally be upgraded to a 108MP sensor while the telephoto module will now do 3x optical zoom this time around. 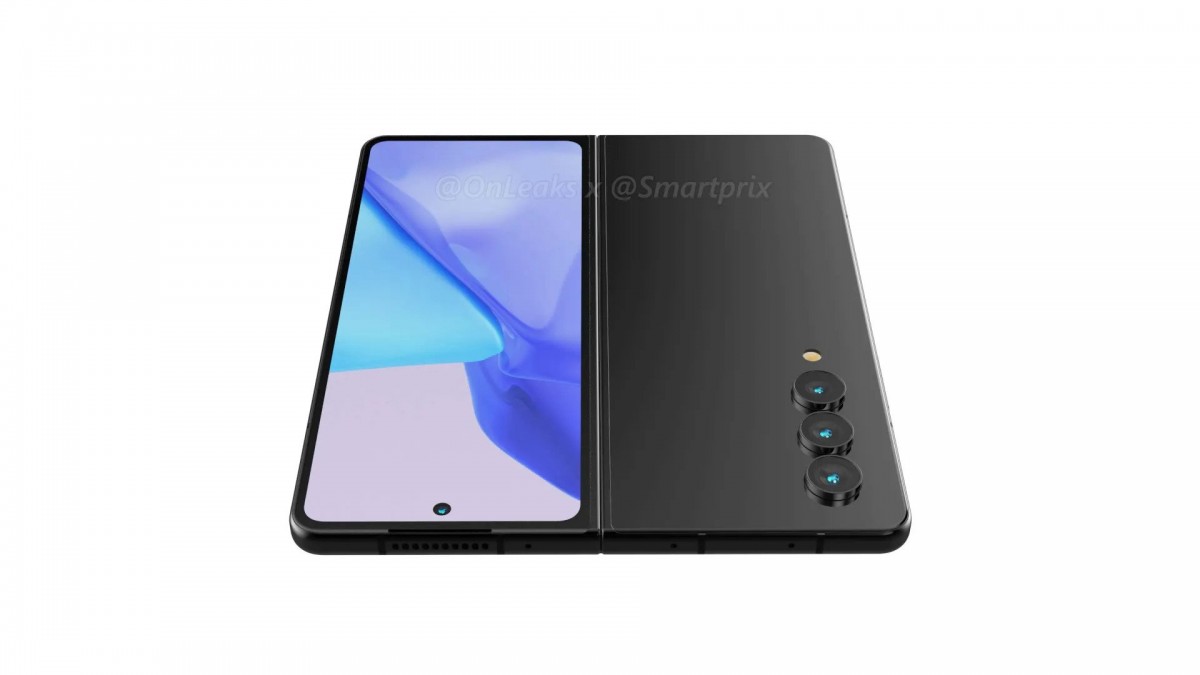 The cover display will measure 6.2-inches just like last year’s model but the phone’s overall dimensions will be a tad squarer standing at 155x130x7.1mm in its unfolded state. The inner display will come in at 7.6-inches though it will be shorter than its predecessor which should result in a rumored 23:9 aspect ratio. The phone appears to have the under-display selfie cam on the folding screen which is expected to be improved from last year’s 4MP module. 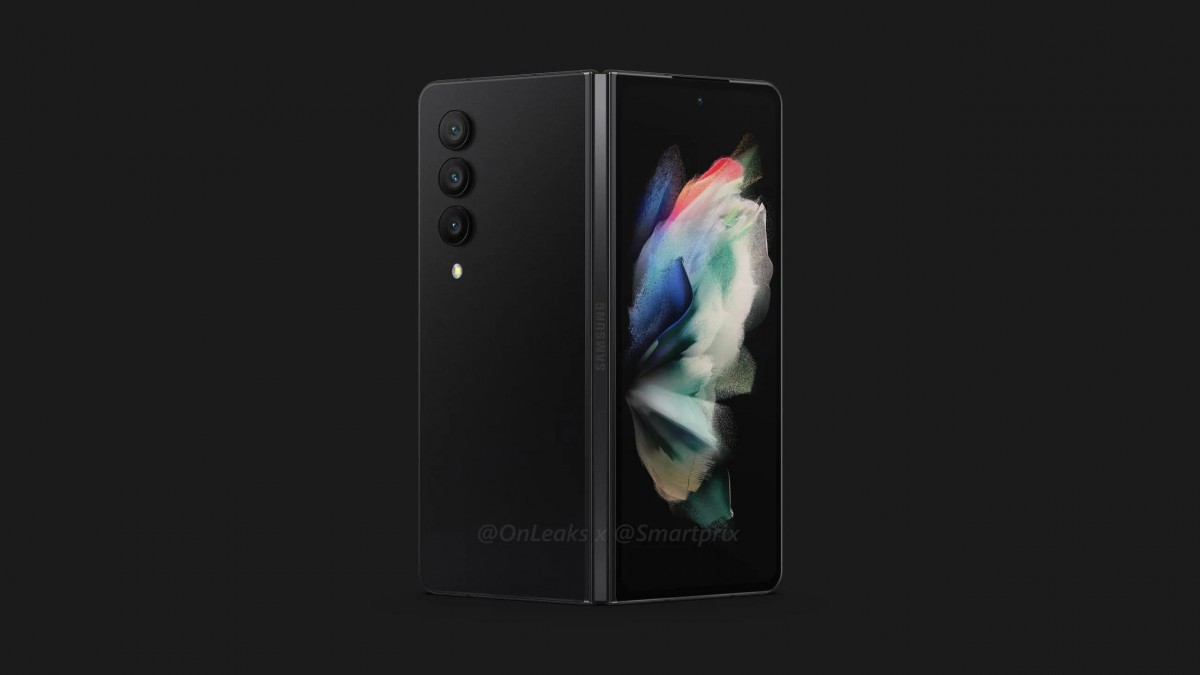 Nope! you still can use your charging port for having your wired headphone jack!

take your whining to Samsung support or something, i think they would love to hear what you have to say

Seems like the Fold's dimensions get worse and worse with each generation.