Just a few days ago OnLeaks released renders of the Pixel 4a, today images showing off protective cases for the phone confirm the design. And we kind of wish they didn’t. The square camera hump just doesn’t look right with a single camera.

Especially since that camera is in the bottom right corner of the square and the LED flash is in the top left. Wouldn't the other way around have been better? Not that the face-like arrangement on the Pixel 4 is perfect, but this looks even weirder. 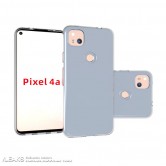 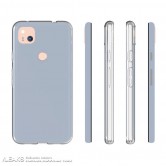 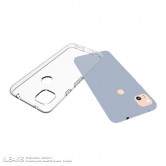 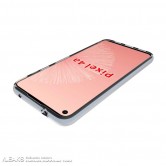 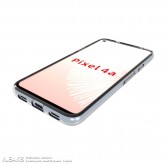 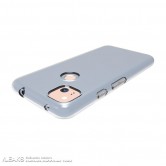 The Pixel 4a is expected to have a 5.81” screen and that may be the only mid-range Google phone this year as the larger Pixel 4a XL is reportedly a no-go. Of course, even if this proves false, the camera on the XL model wouldn’t have been any different.

Anyway, the case renders seem to confirm the other design elements we’ve seen previously – a punch hole camera (Google’s first) and a 3.5mm headphone jack on top. The 4a is expected to be unveiled at the Google I/O 2020 conference (in early May).

case designs have absolutely nothing to do with what the front looks like!!!!come on gsmarena

The story is that it still has a headphone jack, not the placement.