Bruce Lee – no, not the actor, the Product Manager at Huawei – posted four photos of a new 5G cell tower near the MWC venue in Barcelona. The cell tower was set up by Huawei and Vodafone, but the photos are much more interesting than the tower itself.

There’s speculation that the photos were taken with a Huawei P30 Pro. The vanilla Huawei P30 is expected to get the triple camera of the Mate 20 Pro while the P30 Pro should have a new quad camera.

They go from what appears to be an ultra-wide angle shot to a zoomed in view (the last image almost certainly uses digital zoom). Unfortunately, the EXIF info was scrubbed, so we don’t know for certain that Lee didn’t use a Mate 20 Pro to take these shots. 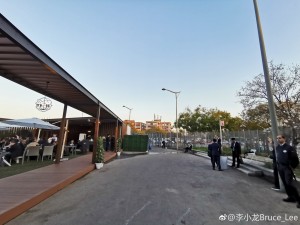 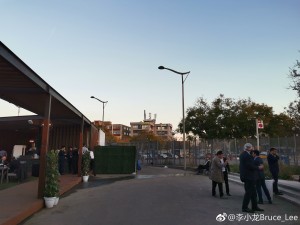 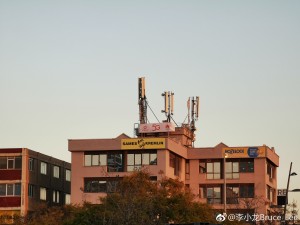 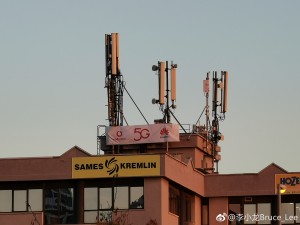 The ultra-wide angle shot has 20MP resolution, same as the Mate 20 Pro camera. But the telephoto shots are 10MP, while the Mate has an 8MP telephoto cam. It does look like a 5x telephoto shot, extended to 10x with digital zoom.

Anyway, the P30 phones – vanilla, Pro and lite – will be unveiled on March 26 at an event in Paris.

Wow, need to be rude do we? What gives?

lol. talking like a pro. the 10x zoom looks like a crop of the 5x zoom but that dosn't look over process at all but more like a little washout. talk when you know something about photography kid

These shots are way overprocessed. No detail in them, blurry, smudgy and not at all appealing.