A new Poco phone has arrived at the FCC for testing – this is possibly the Poco X3, though for now we can only be certain of its model number, M2007J20CG.

The “POCO” branding is clearly visible on the back. This schematic of the rear panel is surprisingly detailed and even includes the “64MP AI super camera” on the label (the X2 also had a 64MP cam). 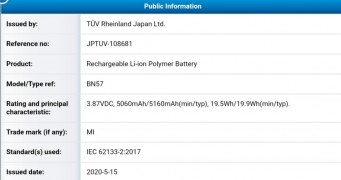 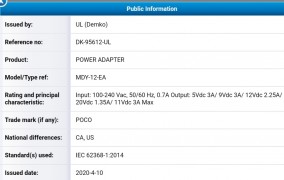 The FCC documents reveal a bit more about the Poco X3 – it will stick with 4G connectivity (it’s a dual SIM phone), there’s also Wi-Fi 5 (ac) and Bluetooth 5.1. The J20CT version of this device will support LTE Band 41, which is used by Vodafone Idea and BSNL in India, for example.

The 64MP main cam and 33W charging specs match a rumor from last week, which claimed that a new Poco with a 120Hz OLED display and Snapdragon 765 chipset will be unveiled by the end of the month.

Poco C3 gets certified, likely to be a rebadged Redmi 9

They are great phones. Only North American users have to deal with carrier bullshhhiiit. In rest of the world, they are a big hit. Chinese have slowly taken over the entire market. All others are struggling.