The Windows 10-powered alcatel Idol 4s was launched in the United States back in November last year. At launch, the device was a T-Mobile-exclusive, and it carried a price tag of $470, which came down to $432 last month.

A quick look at the magenta carrier's website now reveals that the device's price has nosedived, shedding almost $145. 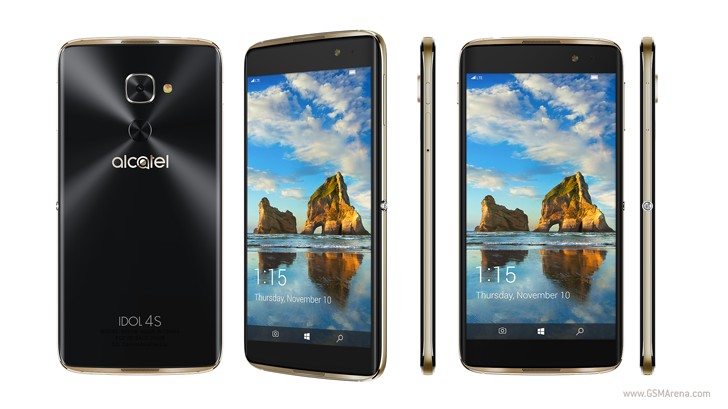 This means the handset is currently going for $288. The listing doesn't say whether it's a permanent price cut or limited-time offer.

Meanwhile, the unlocked version of the device - listed on Microsoft's online US store - still carries the $470 price tag. The handset also comes with a free VR headset (whether you buy it from T-Mobile or Microsoft).

The ZUK is around 190, but its a cheap phone, everything on it is cheap. Name one phone with the specs of the alcatel idol 4s, thats cheaper. You won't find one. It ok to hate on windows, I hate it too for deliberately destroying a good OS, but this ...

It is? Since when?

I'm sorry, but SwiftKey on Android is far superior than GBoard on Android, at least in my opinion and it is now a Microsoft app.