Shortly after news broke about Intel exiting the 5G modem business, Apple was forced to settle with Qualcomm and use its chips for its future iPhones. But no one said anything about Samsung being the second supplier for the Cupertino-based company. 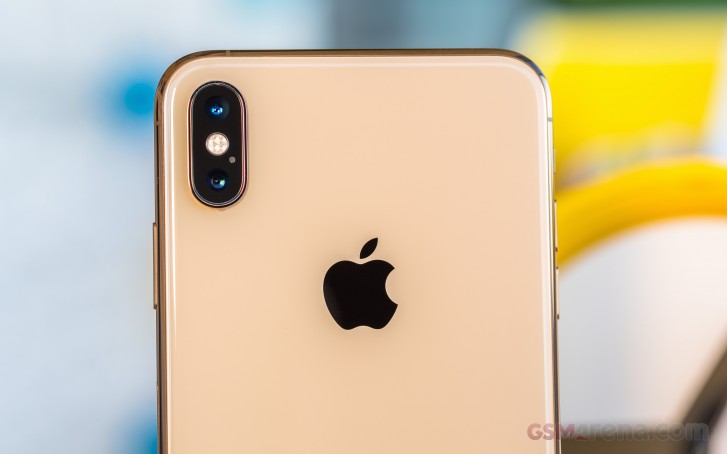 According to a report from Ming-Chi Kuo, an Apple analyst, the company will look for a second supplier and it will most likely be Samsung. This will give the company some leverage when negotiating prices and also lower its dependence on a single supplier. So in 2020, we can expect iPhones to ship with Qualcomm and Samsung chips.

This also confirms that 2019 iPhones won't be 5G-enabled, but to be frank, there's still a long road before 5G reaches critical mass. Ming-Chi Kuo also believes that 5G will boost iPhone sales in 2020 to a significant degree.

People used to complain about Samsungs bloatware but now its less than Huawei's who do it alot more. And if its bloatware for you that's fine but it does not mean anyone else can use it. And people root phones becuase they can they have choices...

Yes Intel had no more customers worth the R&D costs after this I guess...

Dual-chip strategy? Sell off Samsung 5G modems to Europe and other regions using GSM and sell to the US, Canada & China the Qualcomm chips? Works for Samsung with their Exynos / Snapdragon dual chip strategy...