Mobile World Congress Las Vegas is underway and Razer alongside Qualcomm and Verizon announced a new Android-handled gaming console – the Razer Edge 5G. The device will be unveiled formally on October 15 at RazerCon but we do get a brief introduction.

As the name implies Razer Edge 5G will offer 5G connectivity which would be the first on a handheld gaming console of its kind. The device will be able to run games without being connected to the internet as it is equipped with the Snapdragon G3X Gen 1 platform which was announced last year alongside a dev kit built by Razer which does have its similarities to the Edge 5G. 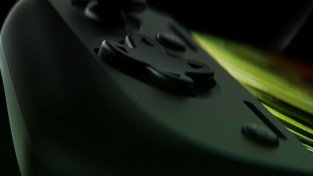 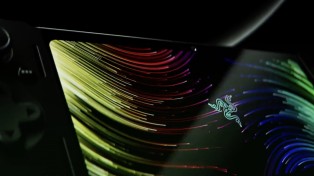 Being an Android device, you can expect Razer Edge 5G to run all the mobile games available on the Google Play Store though it will also run cloud gaming services and stream games from your PC or console. The video showcases the Edge 5G’s design which features dual thumbsticks, a D-pad, as well as several buttons next to the display while the back features several adaptive shoulder triggers. 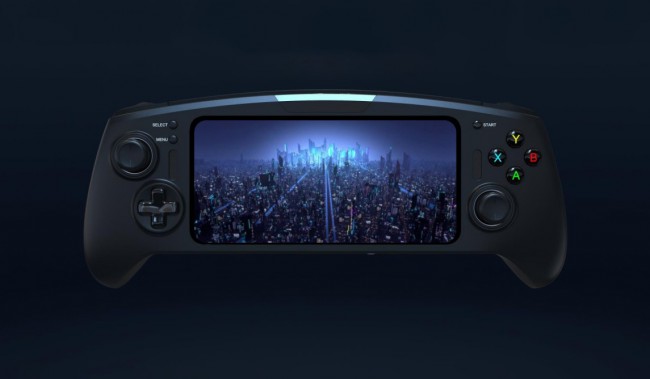 Based on last year’s Snapdragon G3X Gen 1 dev kit console, the Razer Edge 5G could feature a 6.65-inch OLED display with FHD+ resolution and a 120Hz refresh rate and an exclusive Adreno GPU, active cooling and a 6,000 mAh battery. The device is also expected to offer a 1080P webcam for live streaming and will output to a 4K TV or monitor, AR and VR headsets via a USB-C with DisplayPort support.

Its going to be great for console emulation and competitive games like Mobile Legends and COD mobile. So far PS1,PS2, and PSP games soon PS3 and Vita is next.