Realme continues its flying start - the company has just passed another milestone after the 4 million sold phones earlier this month. The official Twitter account announced 2 million Realme 2 units sold, effectively making it the most successful phone of the brand. 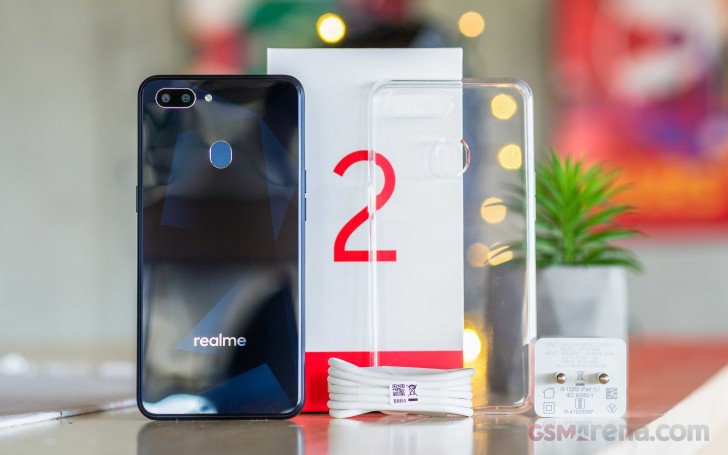 Realme 2 arrived in late August with dual camera and neat design of the back panel. It immediately managed to break multiple records, including pushing 200,000 units in India in under 5 minutes and another 15,000 units in 10 minutes during the first Indonesian flash sale. Since its launch it got a new Color OS version.

Offered in Red, Blue, and Black, it costs no more than €150 for the most powerful variant with 4 GB RAM and 64 GB storage. It is 156 mm tall and weighs 168 grams, which, when multiplied by 2 million, makes 124 times the weight of a dragon and 1484 times the height of the Ice Wall, both an integral part of the Game of Thrones series.

At least one that is me

Would have definately reached 2million and 1 if they had used type C port.

How many outside India/China?