The Realme 1 arrived in May, marking the start of a new brand focused on entry level smartphones. The Oppo subsidiary eventually split into a different company and then released four more devices. And it grew rapidly, reaching 4 million sales in 7 months, the official Twitter account announced. 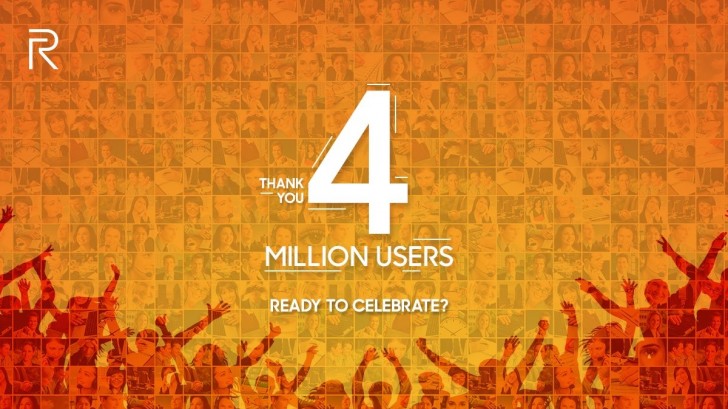 Realme is having success in every new market it joins. Just two months ago it outsold Samsung and Xiaomi during Singles’ Day in China and then repeated the feat in Indonesia on Lazada, the online retailer with divisions in all major Asia-Pacific countries. The sales events helped reach the 4 million mark, along with the impressively low prices of all devices. 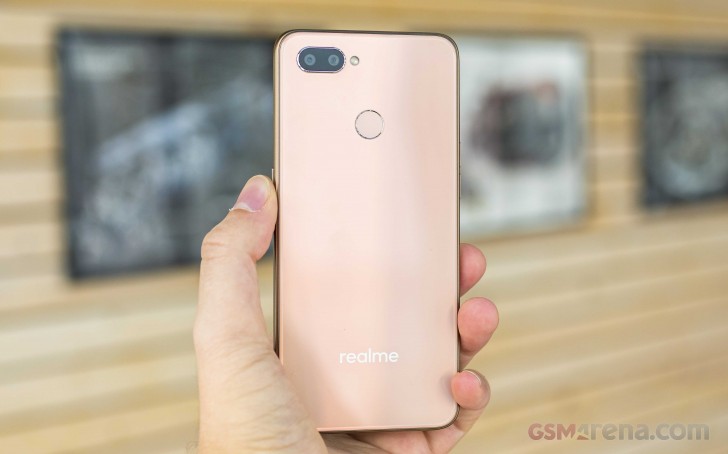 The announcement that doubles as a jolly New Year post asked if we are “ready to celebrate”. We hope this is a teaser for an upcoming device, likely the Realme A1 that will be a middle ground between the ultra-affordable Realme C1 and the selfie-centric Realme U1.

Realme 1 is now receiving ColorOS 5.2, many new features in tow

Because they cutting to much corner (ie battery and SoC).

Redmi 6 and 6a fails credit goes to realme..

That's what happens when you have a company who combines both Quality and affordability in their products. Congratulations Realme! A well deserved achievement!