The Realme 8 5G has leaked once more, this time showing up on the Google Play Console and in an official press image.

We've already seen the Realme 8 5G in renders and a quick 10s promo video, as well as a reveal on Geekbench and certification at the FCC. It will be powered by the MediaTek Dimensity 700 chipset, have 8GB of RAM, a 5,000mAh battery and a quad rear camera with a 48MP main sensor. 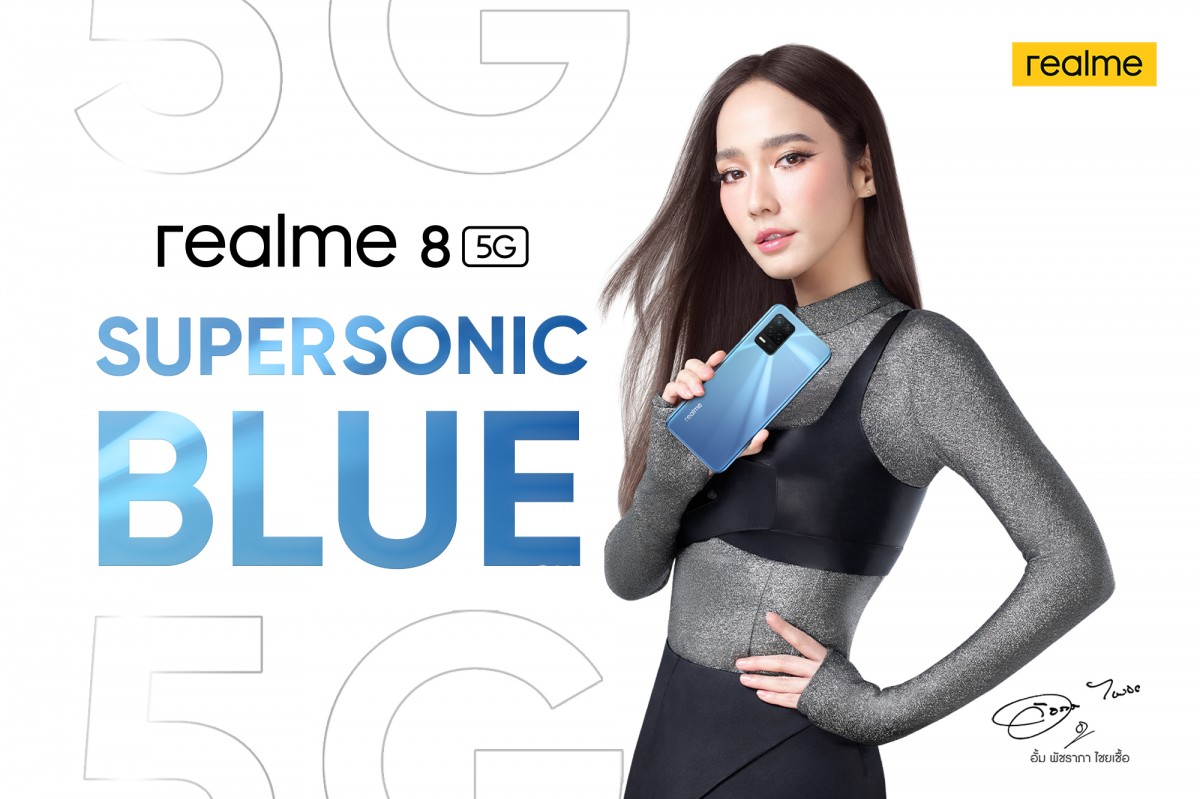 The Google Play Console listing doesn't really add any new information to the table but does confirm the previously leaked specs. The Realme 8 5G will debut on April 21 and we'll likely learn more about it through teasers and leaks until then.

Yes! I try to follow up articles on most sites i.e gsmarena, phonearena, xdadevelopers, androidauthority, androidcentral, androidpolice, notebookcheck.net etc and its hilarious how easily people here get triggered over a simple yawn! LOL. I have a Re...

The funny thing to me is that I was using an app called Android Central which seemed to have an endless supply of articles about robovacs or PlayStation's etc and hardly any phone reviews so I actually love GSM arena covering all these clone pho...