It should come as no surprise, but the upcoming Realme 9 Pro duo will launch with the Android 12 based Realme UI 3.0. Phones from the Realme 8 series are already running the new OS version in beta form the new 9 Pro models are packing more powerful chipsets. 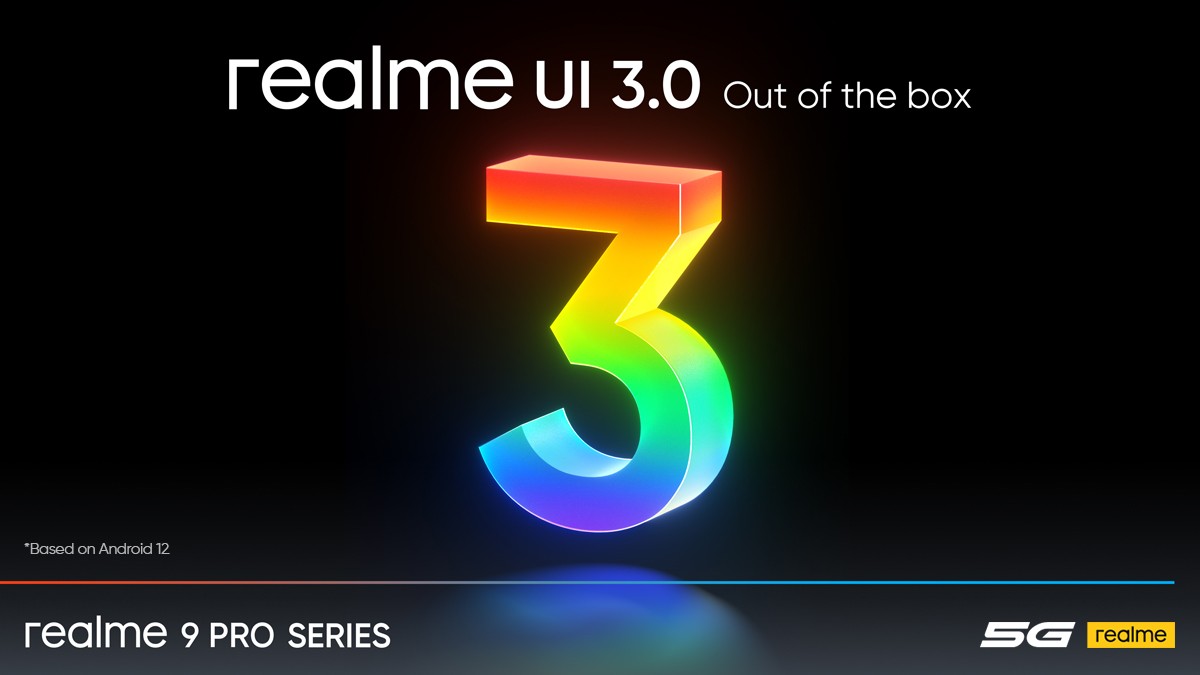 The Realme 9 Pro+ in particular has been confirmed to use the Dimensity 920 (6 nm, two Coretx-A78 cores, Mali-G68 MC4). It hasn’t been officially confirmed yet, but the Realme 9 Pro is expected to get the Snapdragon 695 chipset (6 nm, two A78 derived cores, Adreno 619). For comparison, the 9i uses the Snapdragon 680 – another 6 nm chip, though with much older CPU architecture and a weaker GPU. 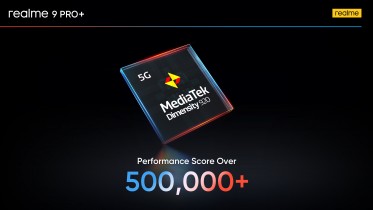 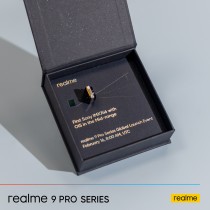 A second teaser came out today, this one in the form of a short music video. It focuses on the camera and its main attraction, the 50 MP Sony IMX766 sensor with OIS. Realme thinks this camera can take on flagship cams. Anyway, the video also features the chameleon back.

The Realme 9 Pro duo will be fully unveiled on February 16 (Wednesday next week), expect to hear launch dates for India and possibly Europe (though that may be part of a separate event).

The Realme 9 Pro+ will be Europe's first Dimensity 920 phone

Games still have better compatibility with Intel chipsets than AMD at the moment. Though AMD is slowly getting traction on laptops as newer 2021 models like those from Lenovo have way better cooling than their 2020 predecessors.