Realme's Narzo lineup debuted in May and it now gets three new additions with the Narzo 20A, Narzo 20, and Narzo 20 Pro.

Starting with the most affordable of them all - the Realme Narzo 20A. The phone looks a lot like its predecessor Narzo 10A with its three vertical cameras on the back and the waterdrop notch on the 6.5” HD+ screen, but has now moved to a Snapdragon 665 chipset.

The back hosts the 12MP F/1.8 main camera and two auxiliary shooters - one with a 2 MP B&W lens and another 2 MP “Retro lens,” which acts as an add-on for the fancy filters and Portrait modes in the camera app. 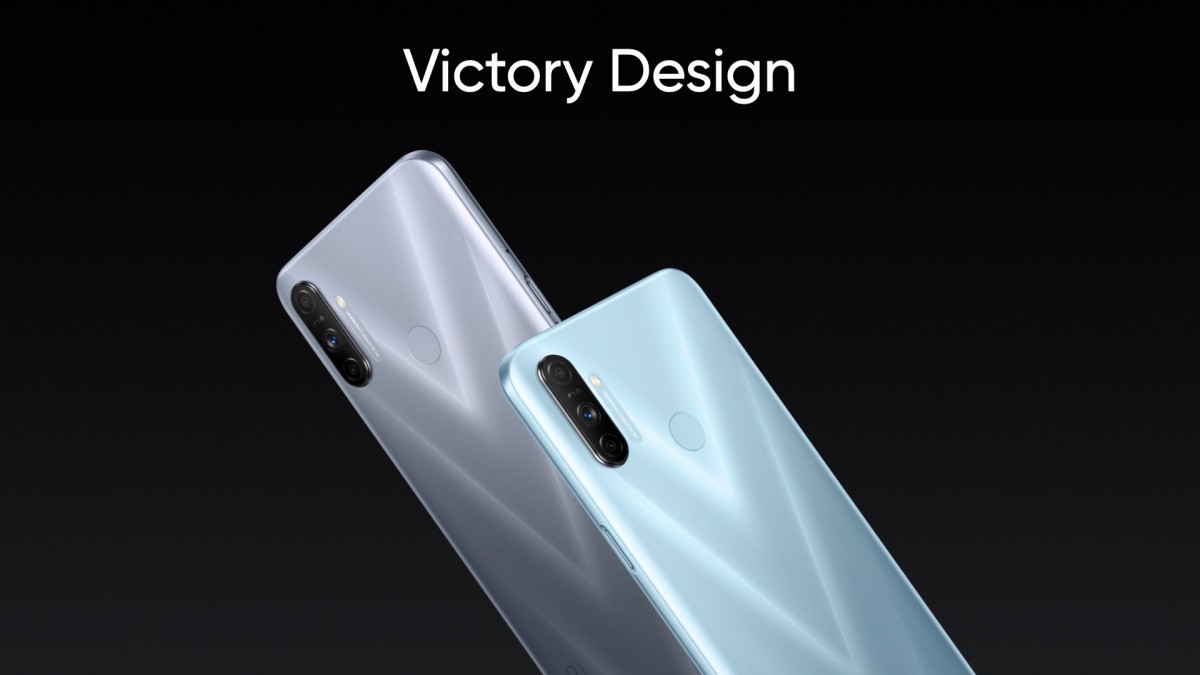 The Narzo 20A comes with a 5,000 mAh battery that doesn't have quick charging and worse yet gets topped up over a microUSB port. On the upside, it offers reverse charging if you happen to have the required cable.

This phone, just like its bigger siblings, has a triple card slot - it can host two SIM cards and a micro SD if the storage is not enough. 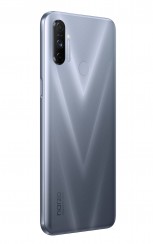 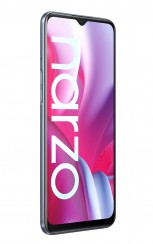 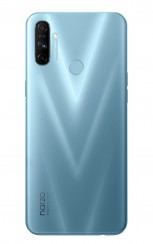 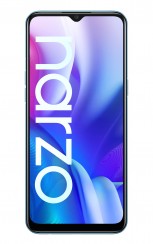 The launch date is September 30 at noon local time, and the phone will be available at the online retailer Flipkart, Realme's own store, and offline stores.

The middle child of the Narzo 20 family comes with a 6.5” HD screen with a waterdrop notch for the 8MP selfie camera and a 20:9 tall ratio.

On the inside, we have a Helio G85 chipset, coupled with 4GB RAM. Storage options are 64GB and 128GB that can be further expanded with a microSD card. 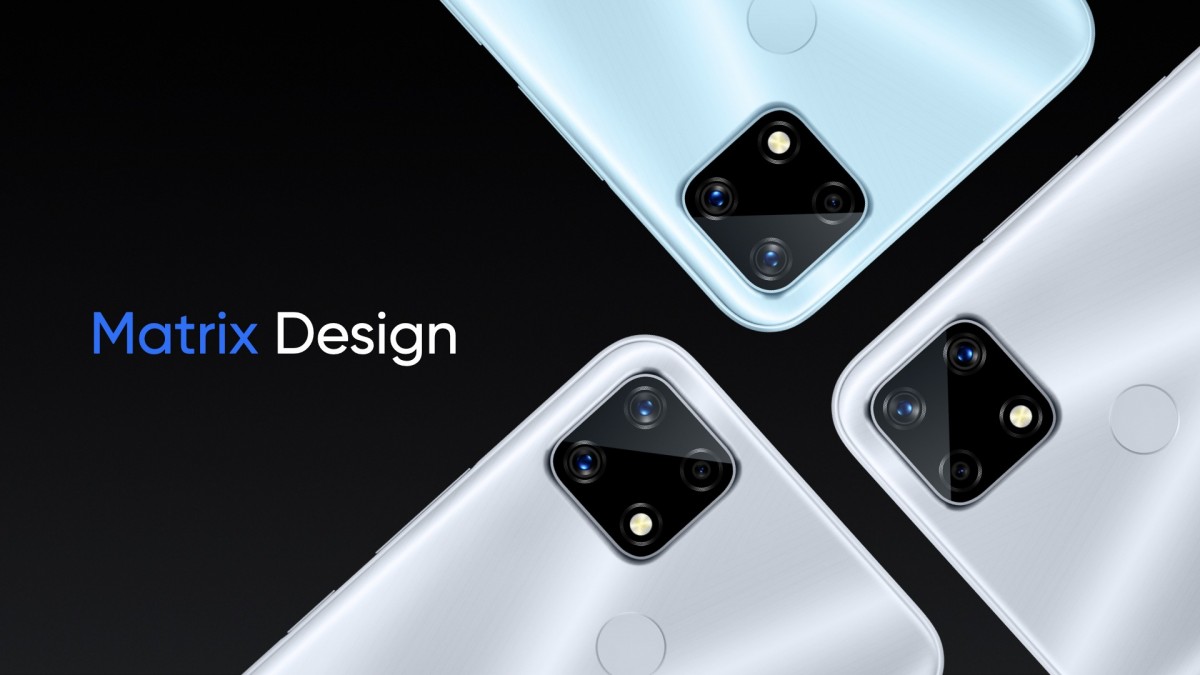 The square camera setup on the back has a 48MP primary shooter, an 8MP ultra-wide-angle cam with 119-degree FoV to get all your socially distanced friends in the shot, and a 2MP macro lens that can take images up to 4 cm from the phone. The fourth circle is for the LED flash.

The Realme Narzo 20 also has reverse wireless charging, but Realme upped the game and brought a 6,000 mAh power cell with 18W fast-charging over USB-C, claiming it can bring “the largest battery in the Narzo history.” The Realme Narzo 10, also known as Realme 6i in some markets, topped our battery charts earlier this year, and the Narzo 20 might well deliver another record performance. 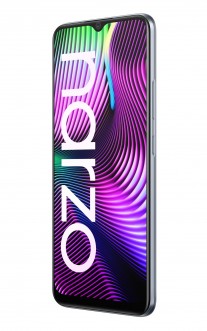 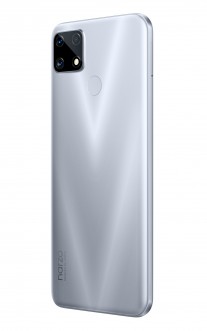 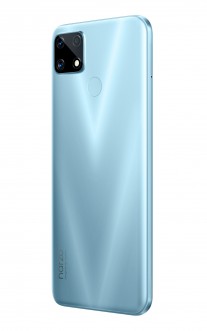 The mightiest of them all, the Realme Narzo 20 Pro, is here to win the hearts of everyone wanting performance from an affordable smartphone. The phone looks like a Realme 7 and mostly acts like a Realme 7 but with a few exceptions. 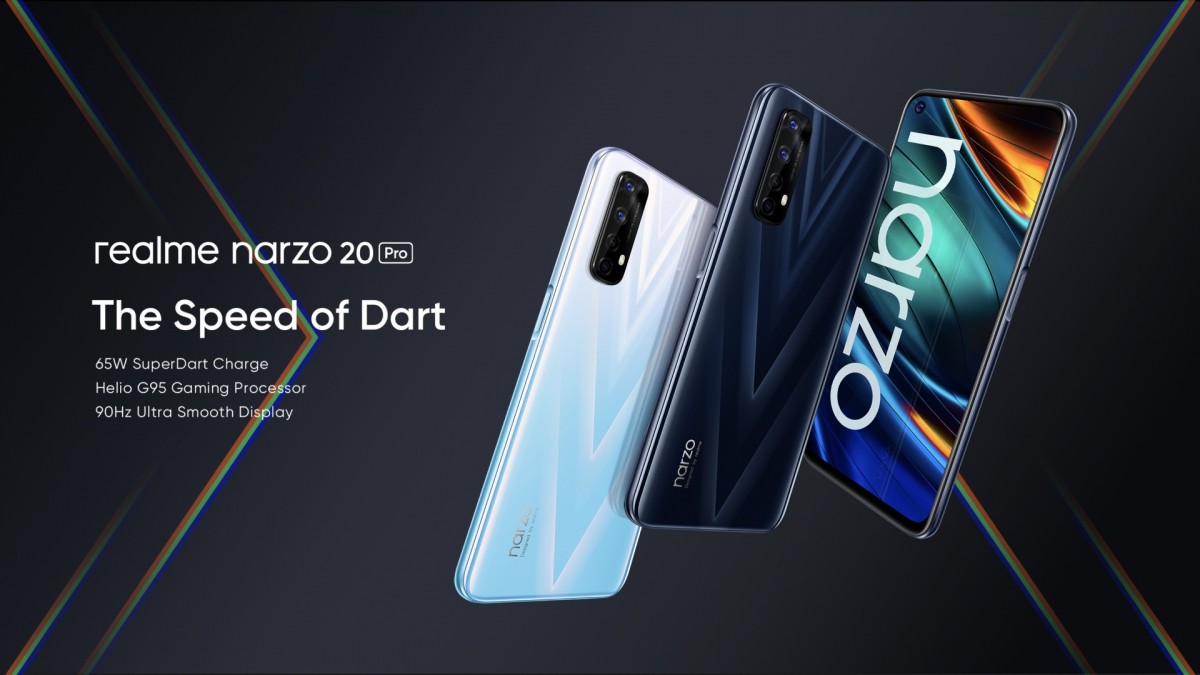 Just like his brother from the number series, the Narzo 20 Pro has a Helio G95 chipset and the impressive 65W SuperDart charging. There is also plenty of RAM inside - either 6GB or 8GB, along with 64GB and 128GB storage, respectively.

The screen is 6.5” LCD with Full HD+ resolution and 90Hz refresh rate. There is a tiny hole in the upper left corner, for the 16MP camera with Sony IMX471 sensor. 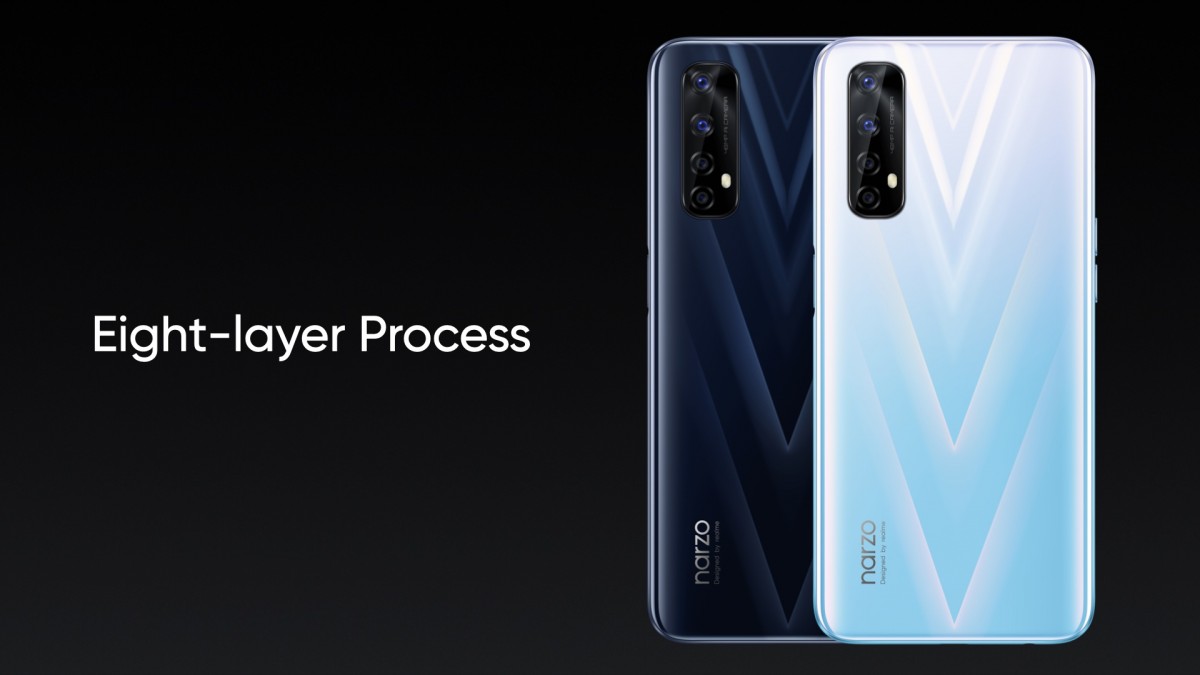 The cameras on the back are where the Narzo 20 Pro stays humble - a 48MP primary + 8MP ultra-wide-angle + 2MP B&W + 2MP macro combo. There is a tiny LED flash inside the vertical setup and no fingerprint on the back panel - it made its way on the side, doubling as a power key.

Another difference from the Realme 7 is the battery - the brand toned down the dual power cell, and now it brings two 2,250 mAh cells that make 4,500 mAh capacity in total. 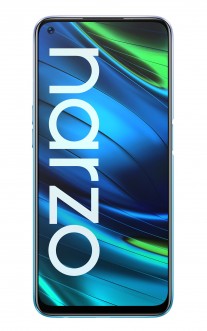 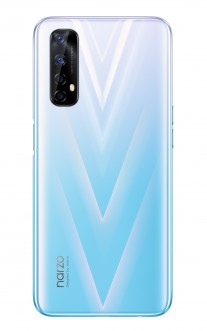 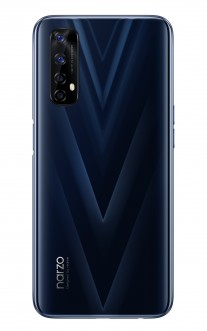 realme price high and giving us only HD+ resolution display, xiaomi, redmi, poco are much better than realme. realme India was foolish us.