Earlier this week, Realme teased the Buds Q2 TWS earphones in India with Active Noise Cancellation (ANC), and today, the company announced the Buds Q2 will debut in the Asian country on June 24 alongside the Narzo 30 4G and 5G smartphones and the Realme Smart TV FHD 32". 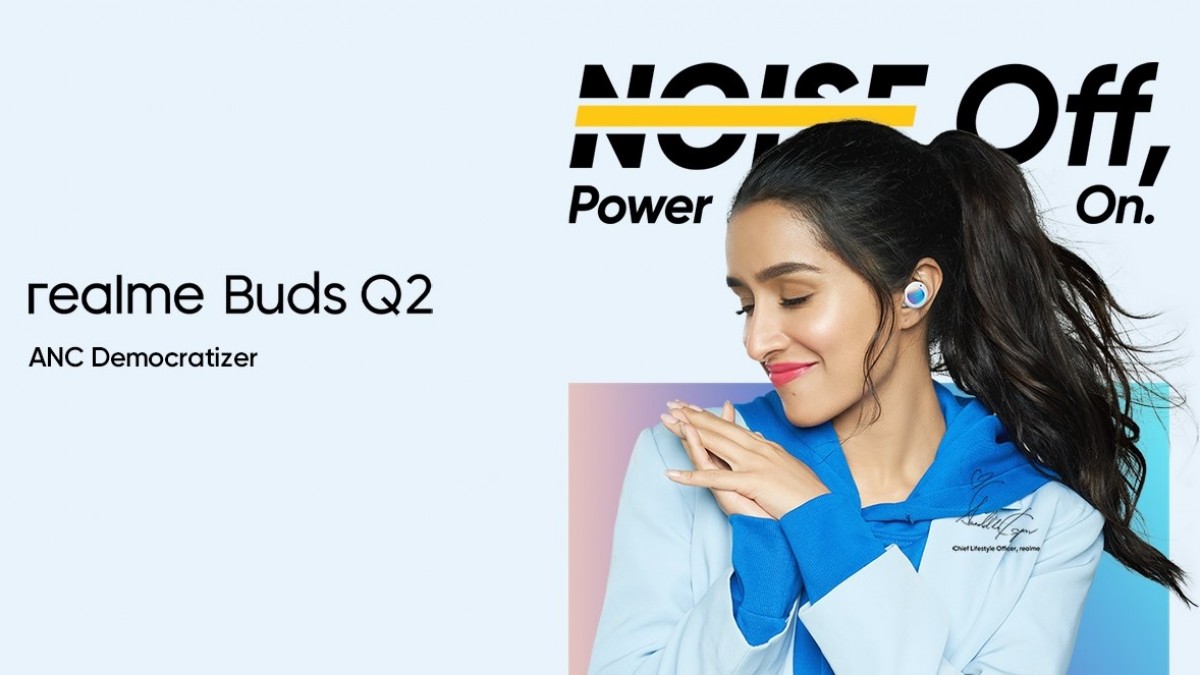 The Buds Q2 were first announced in April in Pakistan, but the ones launching in India aren't the same. As expected, they are rebranded Buds Air 2 Neo, which were announced in Pakistan in April.

That means you get a 10mm Bass Boost Driver in each bud, Gaming Mode with 88ms latency, and R2 chip for low power consumption and stable connectivity.

The ANC technology on the Buds Q2 is claimed to reduce the external noise by up to 25db, and it packs a 480 mAh battery advertised to offer up to 28 hours of total playback. And once the cell runs out of juice, a quick 10-minute charge through the USB-C port can give you three hours of playback. 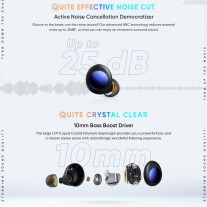 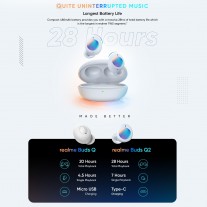 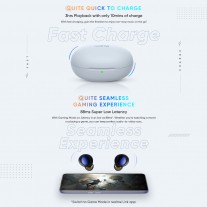 The Buds Q2 will come in at least two colors - Black and Grey. You can read our Buds Air 2 Neo announcement coverage here to learn more about the Indian Buds Q2.

Haha, truly said, just seeing that CEO face repeatedly on makes to ignore this brand completely, I mean how much they can think to fool us??

So what, he said the truth

Where is the Android 11 update for most of their phones? when are they gonna fix all the bugs and stabilize their worthless Realme UI? Who gives 2 cents about these coming to India on June 24th except those that have no idea how bad this brand is ove...