These three innovations will include eco-friendly material, photography innovations, and communication technologies in the GT 2 series.

Realme hasn't divulged much about these world-first innovations yet, but, the young brand tells us it teamed up with Japanese industrial designer Naoto Fukasawa to "explore a more environmentally friendly design" by using "world’s first innovative bio-based material," which can not only reduce carbon emissions by up to 63% per kilogram but is also as strong and durable as traditional materials. 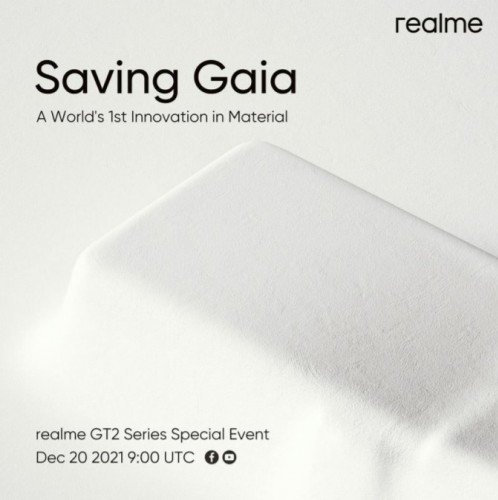 The press notes sent by Realme don't mention the Realme GT 2 Pro, but since the company has used the word "series," we believe the "ultra-premium flagship" GT 2 Pro will be joined by a vanilla model.

Realme has confirmed the GT 2 Pro will be powered by the Snapdragon 8 Gen 1 SoC, and leaked images revealed the smartphone will feature an under-display camera, pack a QHD+ screen, and come with 12GB RAM and 1TB storage onboard. But thanks to AnTuTu, we know a 256GB storage option also exists. 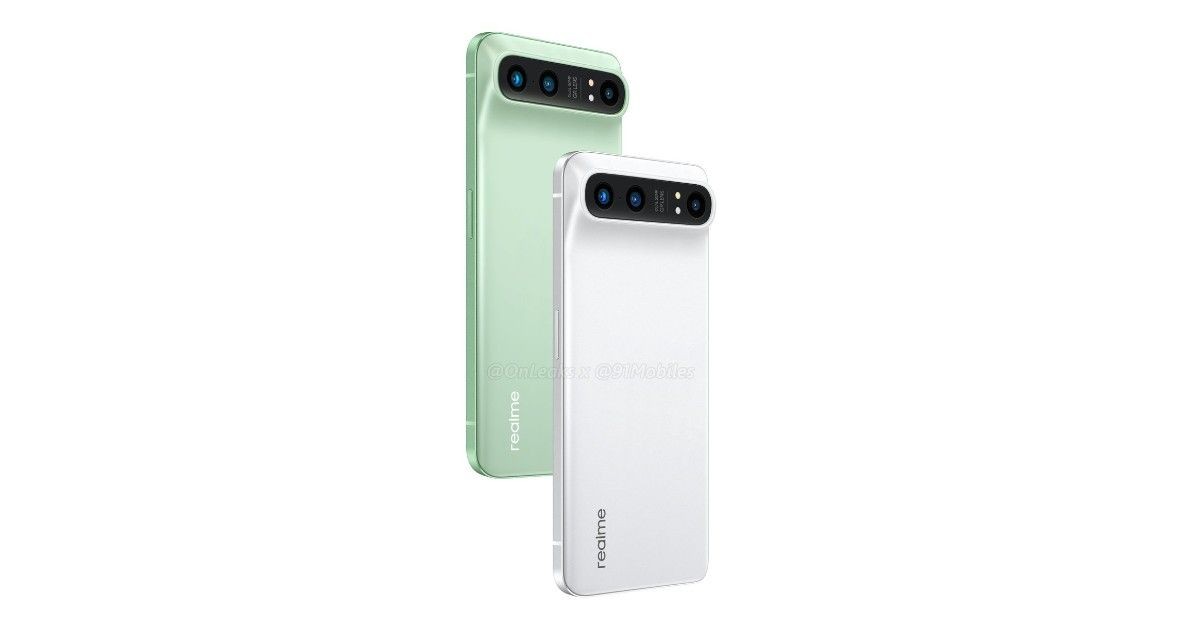 That said, we are less than a week away from the GT 2 Series event, so expect Realme to drop more teasers about its upcoming flagship to build hype around it.

Except it is gonna be better than Xiaomi phones from 2012 😆, your just a brainwashed Xiaomi fan, go back to your buggy, laggy and full of ads Miui, I'm gonna stick with my stable and clean looking, no ads Realme UI/Color os. Why don't you...

Please have the aux port

And I love it! Just hoping the module won't be sticking out too much.