The wireless charging war has basically been stopped in its tracks by the Chinese regulations mandating a 50W maximum, but there's no such limit for wired charging, and so Chinese smartphone makers keep amping up (excuse the easy pun) their systems every year.

According to a new rumor from the prolific (and usually reliable) Digital Chat Station, Realme plans to take the wired charging crown from Redmi soon with its GT Neo 5 smartphone. This will allegedly come in two versions, one of them boasting a 4,600 mAh battery and 240W charging support. This is undoubtedly a variation of the 240W system that was demoed by Oppo back in February, and it will apparently stay exclusive to Realme for a while before trickling over to Oppo and OnePlus handsets. 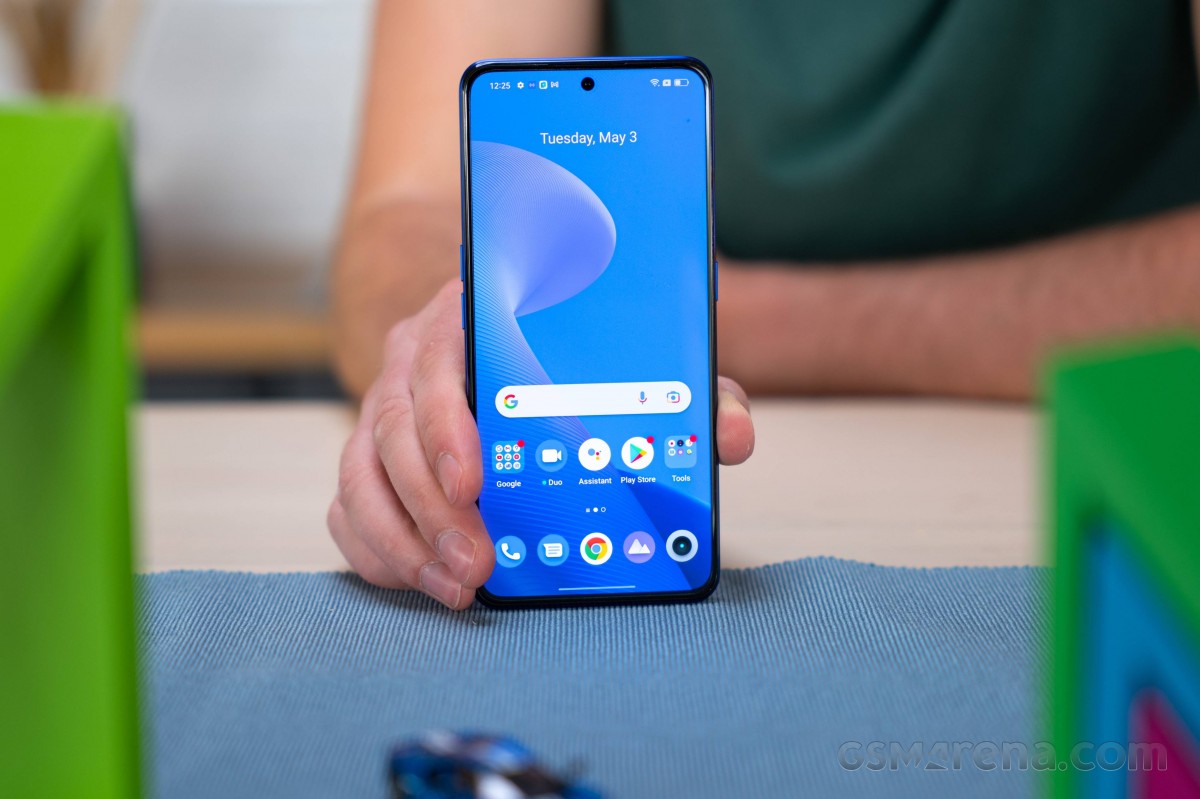 The Realme GT Neo 5 will also come in a version with a 5,000 mAh battery and "just" 150W charging support. Oppo's demo of the 240W tech showed a 4,500 mAh battery going from zero to 100% in 9 minutes, which is probably what you should expect to see in the GT Neo 5 in real life, since the battery is only marginally bigger, and the technology had months to mature in the meantime and get even more efficient.

Truth be told, even if it's 10 minutes, we won't be disappointed, and neither should you - a full charge in such a short while still seems insane to think about, especially given that there are current generation flagships from both Apple and Google that take almost two hours to achieve the same thing.

That's still commendable, and this difference between the brands is probably reflected in the prices of their respective devices too.

Batteries are the same as they were