It has been a busy day for Realme – after events in India and Europe, the company moved its attention to launching the Q3 series in China. These are brand new, affordable 5G phones starting at just CNY 1,000 ($155) and there is three of them.

The top two phones will be available for pre-order starting today, but only in China for now. Pre-orders for the Q3i model start later today. You will find all three on realme.com, as well as JD and other retailers.

The chipset runs Android 11 (Realme UI 2.0) and renders it on the 6.43” AMOLED display (1080p+). It has a 120 Hz refresh rate and 360 Hz touch sampling rate, plus it has full coverage of the DCI-P3 color space. There is a fingerprint reader built into the display.

Going around the back we see a triple camera based on a 64 MP main module with 4K 60 fps video recording. Then there’s the 8 MP ultra wide-angle camera (119º), plus a 2 MP macro cam. The camera on the front has a 16 MP sensor. The phone is equipped with stereo speakers with Dolby Atmos support and Hi-Res Audio. You may be glad to hear that a 3.5 mm headphone jack is present on the bottom.

The Pro is powered by a 4,500 mAh battery with 30W fast charging support (a power adapter is included in the retail package). A full charge takes just under an hour.

The Realme Q3 Pro will be available in a week with a starting price of CNY 1,600, although the cheapest option in the official store right now is CNY 1,800. Sales start April 29 at midnight. 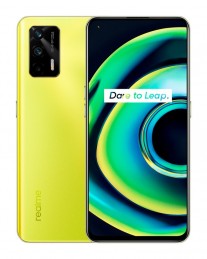 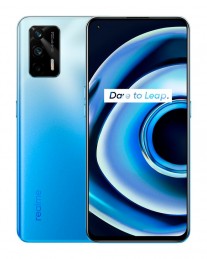 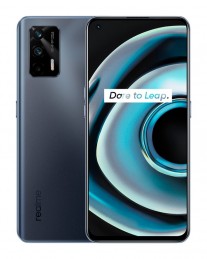 You can pick one of three colors, but the first one – dubbed Firefly – has a phosphorescent DARE TO LEAP logo on the back.

The Realme Q3 5G derives its next-gen connectivity from the Snapdragon 750G (8 nm) chipset. This one has a peak download speed of 3.7 Gbps and the vapor chamber promises up to 10ºC lower temperatures. 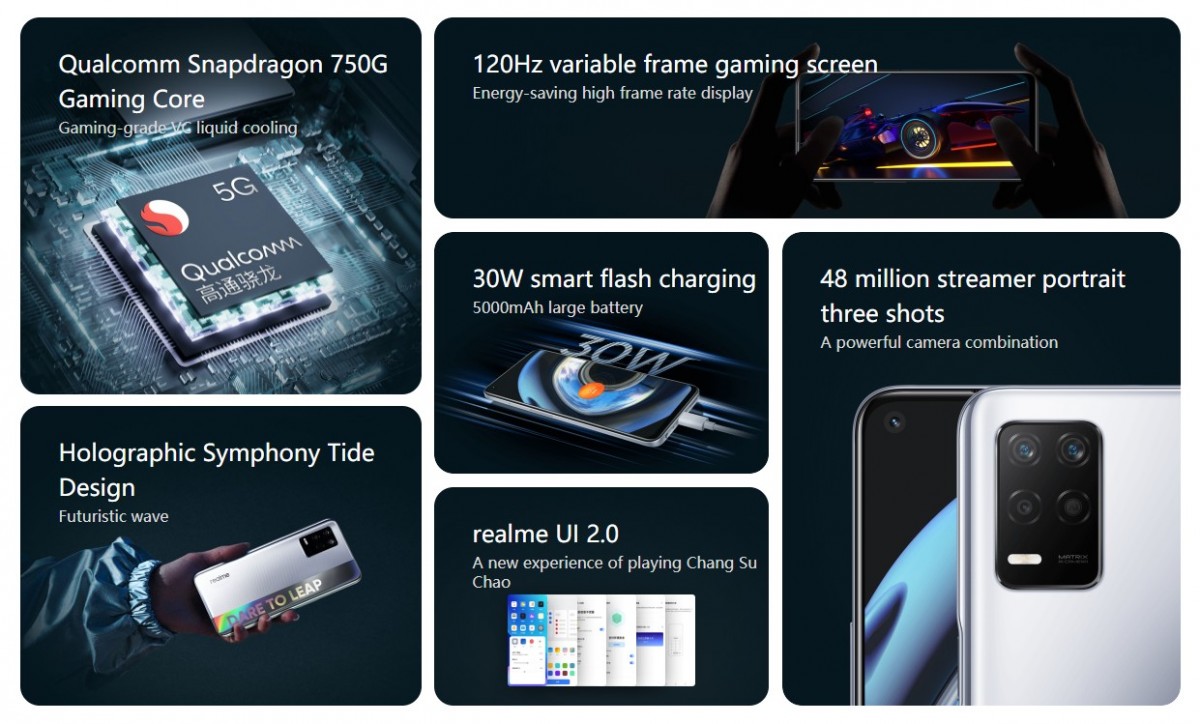 The screen is different too, it’s a 6.5” LCD (1080p+) with 120 Hz refresh rate and 180 Hz touch sampling rate. The peak brightness is 600 nits and it promises 96% coverage of the NTSC color gamut. The fingerprint reader on this one is on the side, built into the Power button.

The non-Pro model packs a larger battery, 5,000 mAh, with the same 30W charger in the box. It’s big enough to last a 10 hour gaming session without a break. 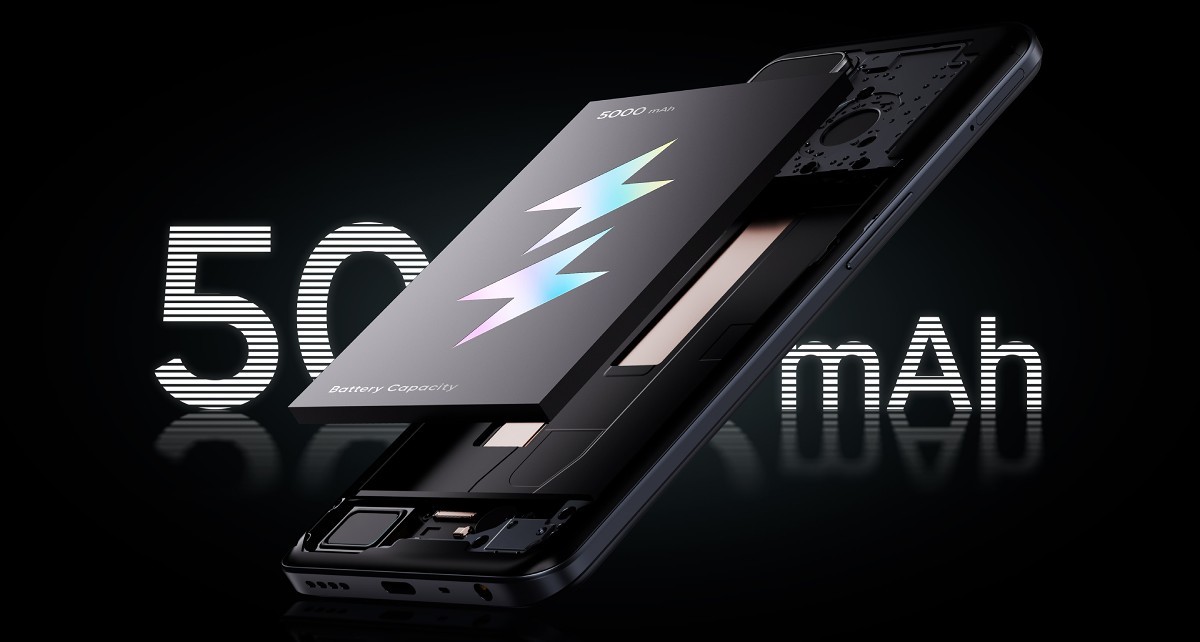 The vanilla model also has a 3.5 mm headphone jack on the bottom, as well as the stereo speakers with Dolby Atmos and Hi-Res Audio. 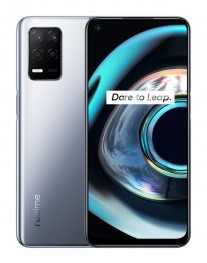 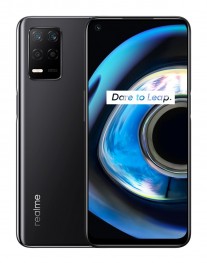 Compared to the vanilla Q3, this one has the same size display, 6.5” LCD (1080p+), though the refresh rate drops to 90 Hz (the touch sampling rate remains at 180 Hz). The fingerprint reader is on the side again. Next up, the 48 MP main camera on the rear stays in place, the ultra wide module is replaced by a B&W depth sensor (good news: the macro camera remains on board as well).

The battery is just as big, 5,000 mAh, though it will be noticeably slower to charge using the supplied 18W adapter.

The base Realme Q3i 5G configuration has 4 GB of RAM and 128 GB storage and there is an option to upgrade to 6 GB of RAM. As with the Q3, storage is expandable with microSD cards up to 1 TB. 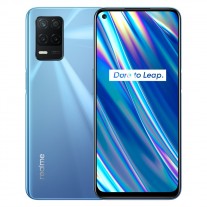 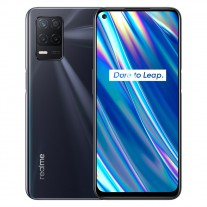 If you’re in China, you should be able to grab a Q3i later today from the official store.

Realme Q3 is coming next week with a glow in the dark logo, will be cheaper than rumored